The push to make the road safer by limiting – and punishing – distracted drivers reached a new stage when recent studies revealed that distracted driving is more dangerous than drunk driving. We’ve seen similar studies in the past, including experiments done by the TV show Mythbusters and Car and Driver magazine.

All of these past studies confirmed that driving while texting or talking on the phone can be lethal, which is why defensive driving (and safe driving in general) is now part of the drivers permit practice test as well as the DMV test for a new driving license. 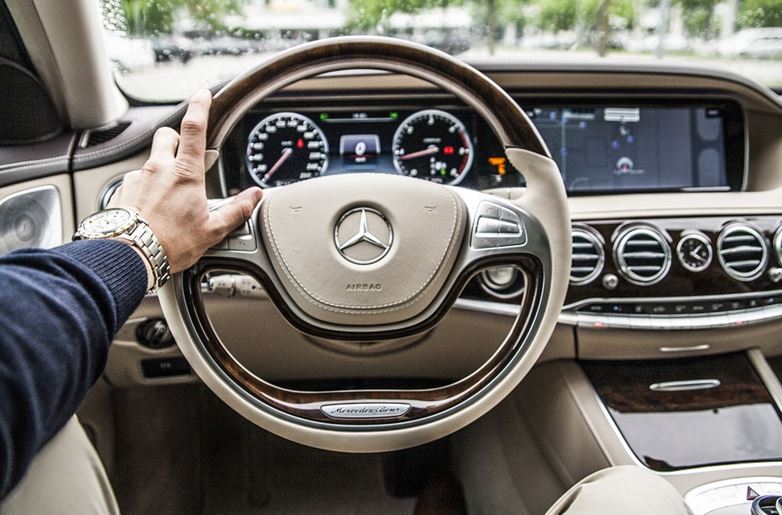 New and existing drivers are being encouraged to take safe driving courses. Those who are trying to get a driving license can benefit so much from completing a certified course, increasing the incentive for taking the course in the first place. These courses are designed to help drivers be more defensive when on the road, equipping them with the skills and the ability to respond to sudden changes on the road.

The safety driving training courses are also designed to introduce the dangers of distracted driving. The facts and statistics mentioned earlier are also included in the course materials to help future drivers understand the dangers they face when they choose to text and drive.

The theories and practice tests have also been modified to ensure that drivers have the necessary skills to stay safe – and maintain the safety of others – on the road. These changes are making safety training as well as the practice test that much more important, since both allow future drivers to prepare better for the road.

The fight against distracted driving is not only happening in the US. Other countries are taking similar steps to limit distractions and allow drivers to focus on safety. In the UK, young drivers face risks of losing their license if caught texting or talking on the phone while driving. The new law is being enforced seriously across the nation.
So far, the new law is being introduced to the public. Come March 2017, any violation to this new regulation will result in the full six-point penalty and a maximum fine of £200. The six-point penalty alone is enough to revoke the driving license of the person breaking the law.

“The fact is, taking your eyes off the road - for even a moment - to send that message has the potential for tragedy. That’s why the punishment has increased, in an effort to make the roads safer for us all,” according to Matt Kennerley, a Superintendent for the Cumbria Police.

Other regulations have also been put in place and enforced since as early as 2003. Using a mobile phone while driving or while sitting in the car with the engine running, for example, has been illegal since a law against these activities was introduced a few years ago.

Despite the recent changes and the serious fight against distracted driving, there are still those who would text while driving. There are even instances when drivers actually take selfies, record the car’s speedometer and do other distracting things; in all of these instances, the drivers are taking their eyes off the road for more than a couple of seconds, increasing the risk of a fatal accident substantially. They are also endangering others around them by engaging in these reckless activities.

The DMV in Washington is planning to use the current driving license update to further enforce new laws against distracted driving. Those who need to retake their tests would have to learn more about safe driving techniques and theories to pass the updated exams. The practice tests we have today have also been updated to reflect the latest changes, so it is easy for future drivers to pick up the necessary skills to stay safe on the road.
﻿
Quick Fist Clamps - The Ideal Vehicle Organisation Solution