Why We Should All Be Driving Manual Cars

Just a few years ago, the majority of cars were manuals. Automatic gearboxes were seriously expensive and a luxury only the wealthy could afford. Over time, as with so many other things, prices came down, and automatic cars went mainstream, especially in the US. Today, most people drive an automatic, something that was unthinkable forty years ago, just like it was unthinkable that most people would have airbags. But it happened, nonetheless.

In a sense, the market has spoken. People have voted with their wallets that they prefer manual cars over automatics. And schools like the RAC School of Motoring offer training in both varieties. Perhaps we should just accept that manuals are what people want.

Unfortunately, what people want isn’t always good for them. People want to eat Big Mac all day long while sitting in front of computer screens, but nobody in their right mind would start arguing for that to be the norm. It’s time to stake out a position arguing that everybody should drive a manual car.

You Can Drive When You’re Abroad

In North America, manual cars are the norm. People want to be able to drive with one hand on the steering wheel and one hand clasping tightly around a burger. CNN says that only 4 percent of cars sold in the US are manual. But go abroad and driving a manual car is the norm. Around 70 percent of cars sold in Europe are manual, meaning that you’ll get laughed out of the room if you can’t drive one. 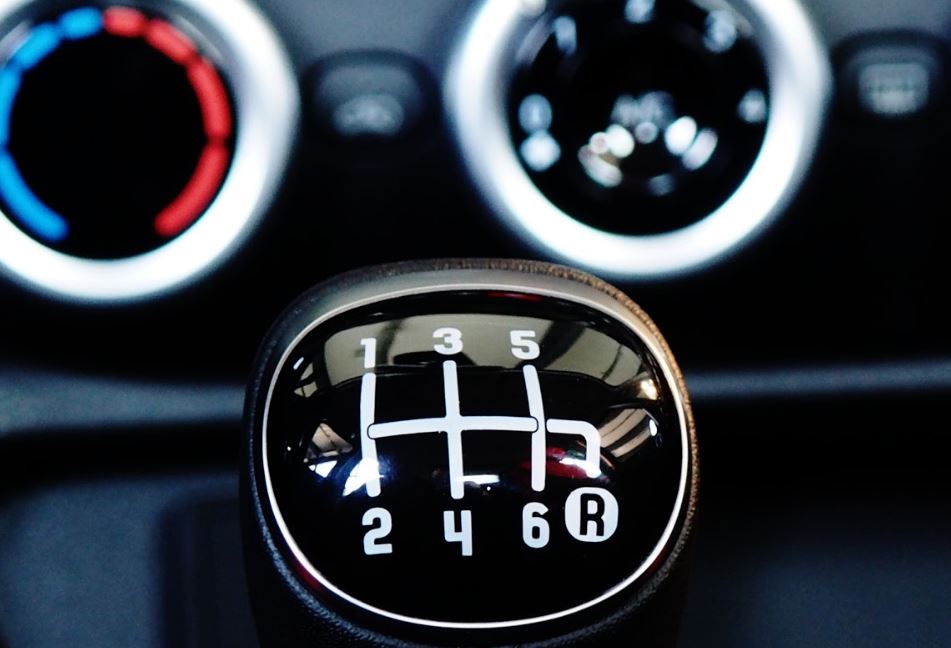 The good news is that there’s nothing mystical about driving a manual car. They’re identical, no matter where you are on the planet. Getting used to the invisible maze of gear stick positions can be difficult, but once you’ve gotten your head around it, it can actually be a lot of fun.

You’ll Save On Fuel

Automatic cars are convenient, but they come at a cost: fuel economy. The reason for this is that automatic transmission systems are heavy. And the heavier your car, the more energy it needs to accelerate. Estimates from First Quarter Finance suggest that manual cars get around 5 mpg more than automatics, translating to around $200 in fuel savings over the course of a year. That’s a 19 percent improvement in the fuel economy of the average car. Not bad.

Before Trump, the government wanted you to stop using so much energy, and so they provided a tool on their fuel economy website where you could compare fuel prices of different types of cars.

You Don’t Need A Battery To Start A Manual

There’s nothing worse than waking up on a winter’s morning, only to find that your car battery has gone flat. It’s seriously annoying, especially when you’ve got an automatic and your only option is to call out the mechanic at great expense. Having the battery on an automatic go flat while you’re all alone in the woods is even worse. You may not be able to get any help at all.

With manuals, you’ve got more options. Even though they won’t start while parked if the battery is flat, they will start with a little encouragement. All you have to do is give them a rolling start. That is, all you need to do is replace the electrical energy required to start the starter motor with kinetic energy. With the wheels rolling, the engine will turn, and you’ll soon get to that critical point where you’ve got enough energy for a self-sustaining reaction. Sure, it’s a little awkward, but as long as you’ve got petrol in the tank, you’ll be okay.

Manual cars are cheaper than their automatic brethren - much cheaper. In fact, the average manual car costs around $3,500 less than its automatic equivalent. Just think how much money you could save if you opted for a manual car instead. 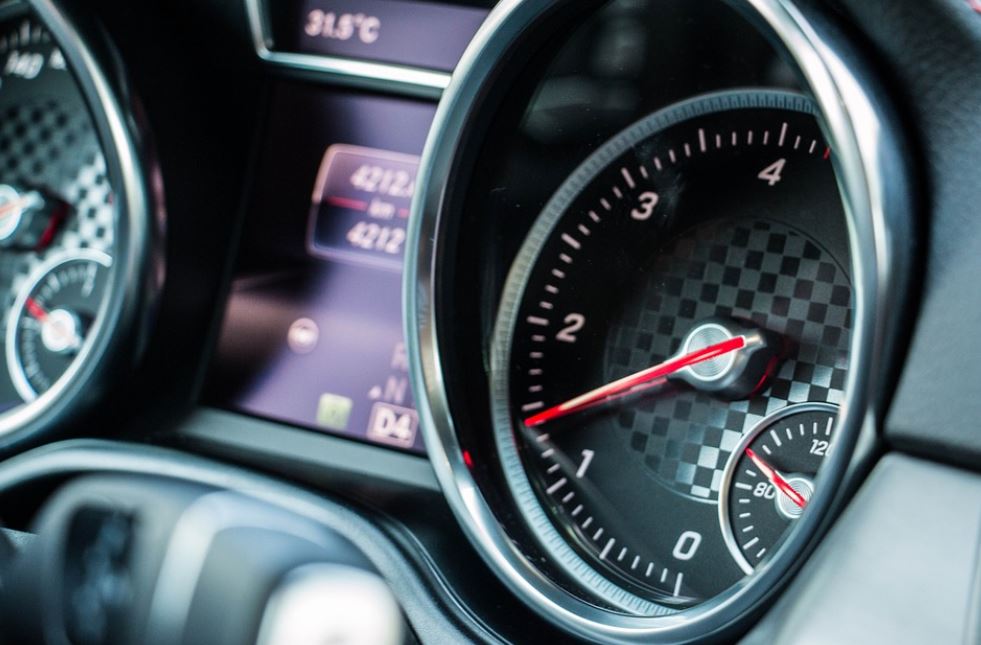 The reason automatics are so much more expensive has to do with the fact that people love convenience. They want to be able to sit back and not bother with shifting once they’re in their car. But convenience, evidently, comes at a high price. Too high, some might say.

They Also Cost Less To Maintain

Not only are manual cars cheaper, but they also cost a heck of a lot less to maintain. It turns out that manual transmissions require less lubricating fluid which can be expensive to buy.

Manual cars don’t need their lubricating fluid changed so often either, meaning that you won’t have to take it to the garage every six months for an oil change.
﻿
4 Ways To Ensure Safe Off-Road Driving