Car accidents are never pleasant affairs for all those involved. But the impact on the individuals hurt by an auto accident is not the only issue, and there are many different costs to pay as a result, which includes financial, social, and psychological. We’re going to take a look at all those costs with you today, so read on to find out more. 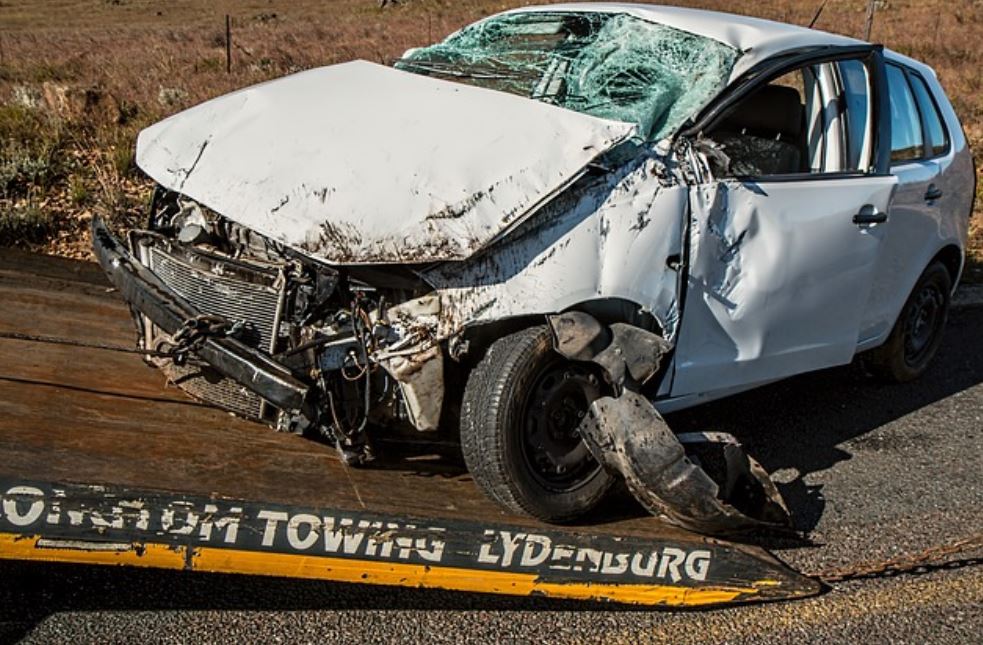 The impact on a family whose loved ones are in an accident can be both psychologically damaging and financially ruinous. Death or serious injury has such an enormous impact on those that have to deal with the aftermath. Regarding finances, there are medical bills to pay, funeral costs, potentially, and also the loss of income to consider. In some cases, it can result in an overwhelming environment which could see previously affluent families start to crumble.

If you manage to survive a car crash, there is a tremendous impact you will need to deal with if you want to get your life back on track. According to Gary and White Law personal injury attorneys, you might have to deal with the psychological effects of suffering brain, spinal cord, and orthopedic injuries, as well as possible amputations and burns. There's the money it costs to deal with these issues, too,  which can result in substantial medical charges and fees.

It’s important to remember the emergency services who have to clear up after car accidents on a daily basis, all across the country. The psychological fallout from such incidents can be extreme, and often emergency responders have to deal with massive levels of trauma. Some might have to spend time away from work, meaning fewer emergency teams on the streets. Others can bring home troubled thoughts to their homes, wrecking household relationships. And that loss of life quality for prime responders can often trickle down into other areas, even outside of their home lives.

When you break down a single car accident, it’s not just health and personal finances of those on the scene that are affected. There’s also the cost of property damage, the loss of productivity in businesses from injured employees. There are huge administrative and legal fees to deal with, including filing accident claims with insurers - who then pass on those costs to consumers.

So, how much does all this tot up to in the end? According to recent reports, when you combine all car accident costs from every state, it results in an astonishing amount of money. In the ten biggest states alone, the costs come to several billion dollars for each of them, and researchers estimate that the total cost to the nation is somewhere in the region of $44 billion. And according to official statistics, these figures are set to rise in the future. It’s a huge issue and one that needs addressing. Public education, more efficient speeding restrictions and more efficient recall of dangerous vehicles are all good ideas that could start making a difference.
﻿
Shopping for the best auto parts to help you car enjoy a long life