The Auto Future Is Electric...Literally!

There was a time when people thought that the electric car and the electric vehicle had died out. It seemed to some that the costs and the limitations of the vehicles in question would bring the market to a grinding halt. They should have realized that tech always evolves and when it does those costs are quickly depleted. There are a few reasons why electric vehicles and about to be driving on the road towards the future. 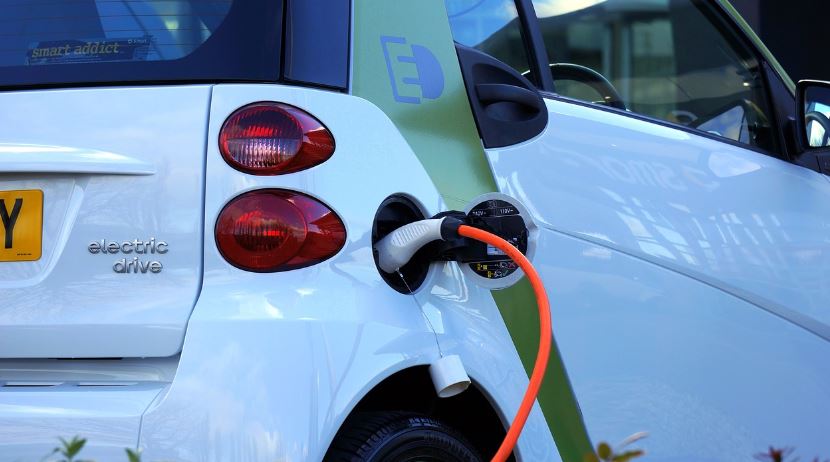 Customers are certainly demanding vehicles that are more eco-efficient. Every day the general public grows increasingly concerned with the number of petrol cars on the road. If you want an example of this, check out London. There’s a campaign right now to get diesel cars banned from the road. Diesel cars are attractive because they are cheap to fuel, but they are certainly not environmentally friendly. As such, governments are doing everything they can to decrease their popularity.

Or how about LA. In Los Angeles, if you drive a hybrid you are the epitome of cool. If you’re rolling around in a massive gas guzzling SUV, you’re part of the problem. You’ll get glares from people on the street and weird looks from other people in cars. That’s why the electric car is becoming so popular. Right now, it’s the only green solution on the road.

Then there are the choices you have when you finally decide to go electric. If you live in the city, you might decide that you don’t want a car at all. Instead, it makes more sense to check out electric scooters like the new Elektroroller. These mopeds are fast to charge, easy to operate and incredibly eco-friendly. You'll certainly be able to avoid the even the best police radar detector with them. Or, maybe what you’re looking for is something even smaller. You can get an electric bike that’s as agile as your typical bicycle, but no peddling is ever required. Then there’s the massive variety of cars from the little city speedsters to the supercars. That’s right, we bet you didn’t realize you could get an electric supercar. But you can, Tesla introduced one to the market last year, and we’re sure it’s the first of many.

Hybrids Ain’t All They Cracked Up To Be

It’s important to realize that when we talk about electric vehicles, we’re no longer thinking about hybrids. Hybrids weren’t the dream solution everyone thought they would be. Arguably, they’ve just brought more issues with reports revealing that the energy costs to make them are quite substantial. That’s why people are again turning their sights towards fully electric automobiles for the future, and the future is bright.

Finally, the main roadblock in the way of the electric automobile has all but disappeared, and that’s the limitations. There aren’t any, not really at least. Electric vehicles can now travel for miles, charge in minutes and are at prices that the average joe can afford. This isn’t a vehicle for the rich and the famous. In ten years everyone is going to be using this type of auto tech, we guarantee it. 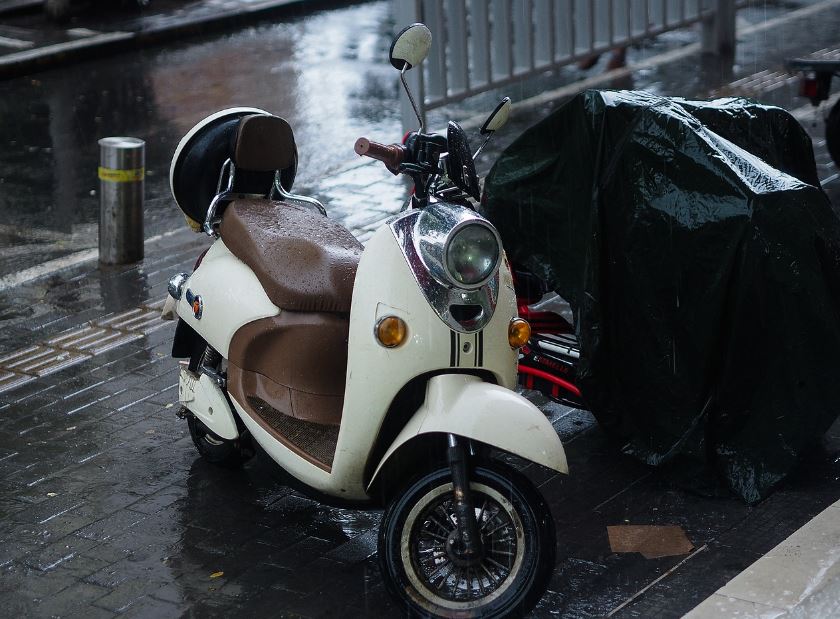