How to Choose an Ageless Personalised Registration Number

We are all so familiar with the format of UK vehicle registration plates that we seldom consider whether the information displayed on the plates in terms of the letters and numbers on display is either necessary or relevant. The plates show both the region and office where the vehicle was registered (although local offices have now almost completely disappeared) along with the age of the vehicle. So, is it necessary or even desirable to display this information for all the world to see? The simple answer to this is an emphatic NO! 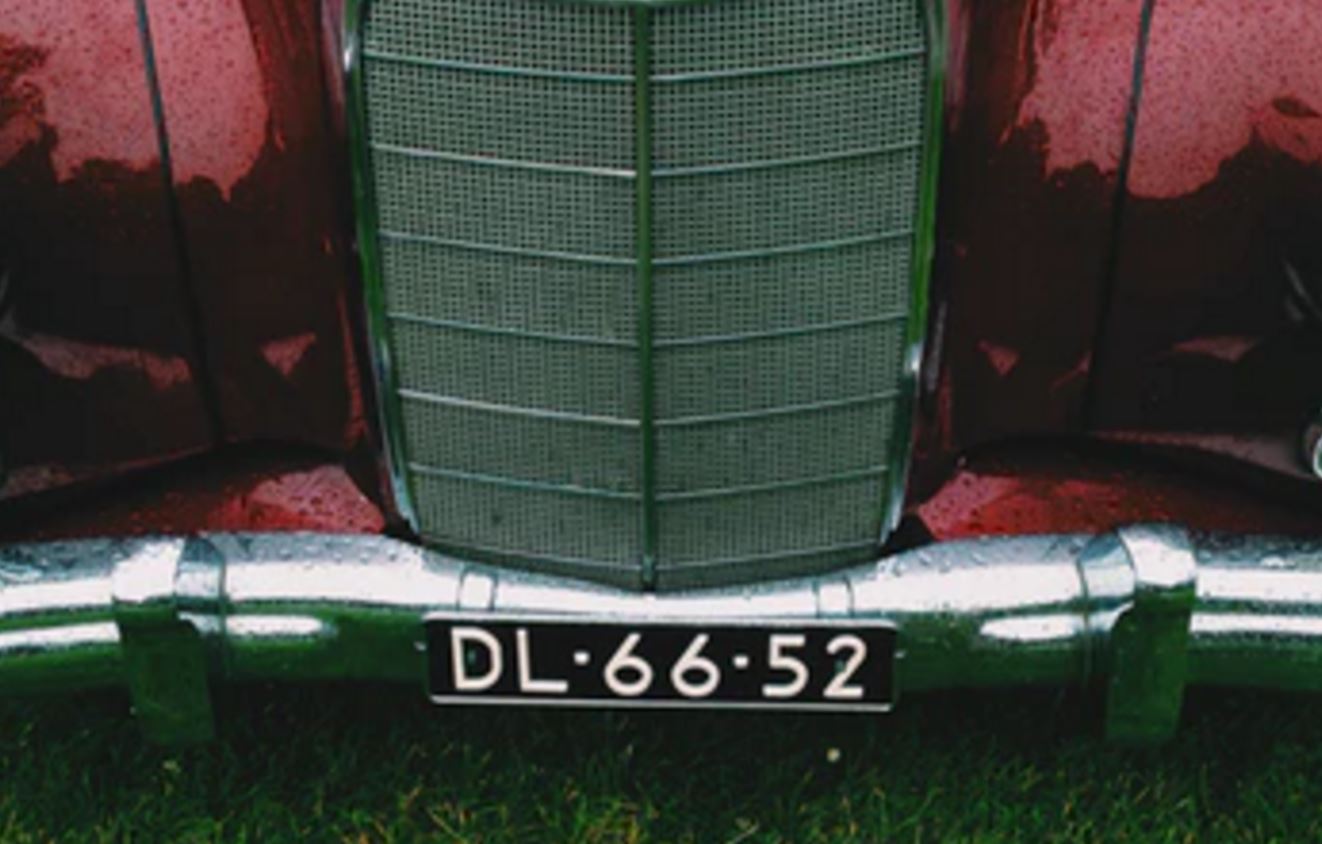 This system evolved over a period of many years with local offices issuing registration numbers. When a particular numbering sequence had run out, it was modified such as by the addition of a letter. The reason why these letters were required to change at set time periods, initially annually but later more frequently has never been explained or justified but there is strong evidence that pressure from the motor trade is probably a major factor as the appearance of a new replacement plates is regarded as a sales incentive and nothing sells better than “New”. Today all vehicle registration comes under the control of the DVLA and it would be perfectly feasible to provide registrations comprising of a completely random series of alpha-numeric characters but this is unlikely to happen in the foreseeable future.

Many people dislike displaying this information on their vehicles for a number of reasons. Firstly, it is completely irrelevant and secondly the age of the vehicle should be of no consequence to a casual observer. This is not only the case with private owners but also with businesses and commercial vehicles. As an example, no matter how luxurious and well maintained a fleet of coaches may be, they may be judged by some purely on their registration date code letters. The same can be said of lorries, taxis or driving school cars. There can be few businesses where image is not important and in many cases there is absolutely no need to display a vehicle's age. The answer is of course to obtain a suitable private number plate which gives no indication of the vehicle's age and a good plate with some personal or business relevance can also provide a little additional kudos.

Up until 1963, car registration numbers gave no indication of age but did include a code showing the place of registration. Many of these early ageless plates are still available for purchase usually via specialist dealers and although those featuring names, common initials or low numbers may command a premium price, many less distinguished early plates are surprisingly affordable. Another way of obtaining a plate with no meaningful date code letters is to opt for one from a much earlier period than that which would normally apply to the vehicle and the DVLA offer many plates with early prefix letters which have been deliberately held back to be sold as cherished registrations. These again can be surprisingly inexpensive and it may even be possible to choose one with some personal relevance. Another popular route, and possibly the cheapest of all is to buy a Northern Ireland plate. These registration numbers have never included any date indicators and still use a similar system to that which operated in the rest of the UK from 1903 until 1963. Most N.I. Registrations consist of three letters and four numbers. The letters invariably include either a “Z” or an “I”. Some can offer interesting names, initials or words but many are purchased purely because of their dateless qualities.

So a private plate can be both fun and serve a serious purpose. Naturally such a plate can be transferred to a different vehicle in the future and there is the added advantage of only needing to remember one registration number!
﻿
Shopping for the best auto parts to help you car enjoy a long life