The Common Car Problems To Watch Out For

Owning a car is often something of a mixed blessing. On the one hand, it is incredibly useful to have a way of getting around. The independence and freedom afforded to you by having a car is one of life’s great pleasures. However, there are also lots of things that can go wrong with a car. 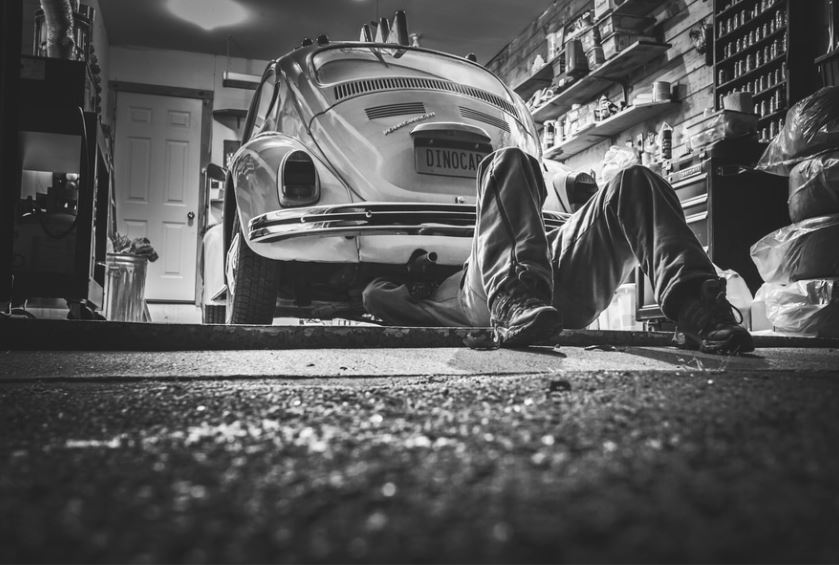 Even the best and most reliable vehicles can easily suffer a whole host of problems. Some of these problems are relatively minor, while others can be much more serious. It is wise for any motorist to know about some of the common problems to look out for. That way, you will be more prepared if something does happen. With that in mind, let’s take a look now at some of the most common car problems that you should be looking out for.

It goes without saying that the gearbox is a hugely important part of the vehicle. Without it working properly, it won’t be very long before your car becomes something of a nightmare to drive. It turns out that the gearbox is actually one of the most common problems that can occur with any car in use today. But how can you keep an eye out for any problems with your gearbox, before they become serious? In general, it is just a matter of paying attention. You might find that the gears start sticking slightly as you try to change them. Similarly, the gearbox might be difficult to use at intermittent times. If you start to notice this happening, then you should take it to the garage immediately. It is always better to do that than wait until it has completely given in.

This next one is one of those things which can happen to any car over a long period of time. Most cars suffer from this eventually. That is just down to the way that cars tend to be made. However, if you are having to massively adjust your steering all the time, then there could be a problem. When it gets to this point, it is time to have it looked at. Once again, however, it is the sort of thing you should keep an eye on. Many garages, such as Kelly’s Auto Repair, offer free alignment checks at certain times of the year. It would be wise to make the most of these deals, as it is better to prevent the issue worsening if you can help it. 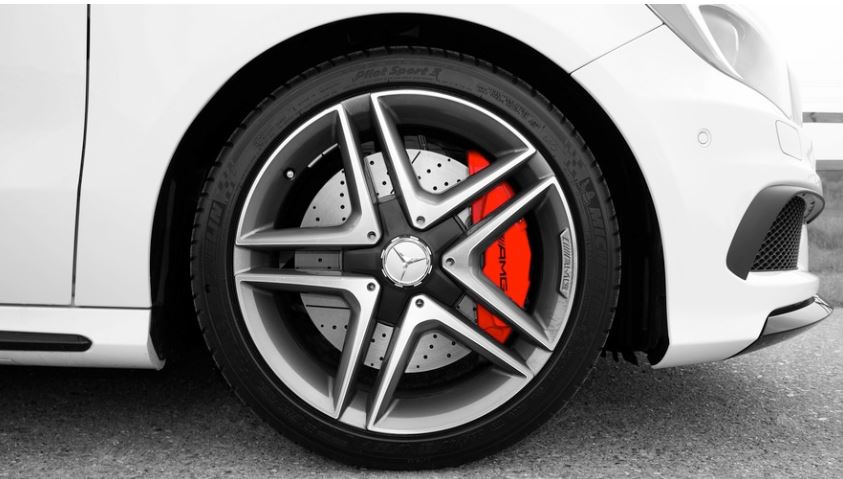 We all know the feeling of when a clutch starts to go. As soon as this happens, you need to take it to be repaired or replaced. Clutches, like many other parts of the car, only last a certain amount of time. Once you notice that you are having to push the pedal down a huge way, you should get it looked at. If you carry on driving with a worn clutch, it might not be long before you have a serious accident as a result. As such, this is the kind of thing that should definitely take priority.