Why Do Cars Still Let Us Drive Drunk When We've Got Cheap Tech That Can Stop It? 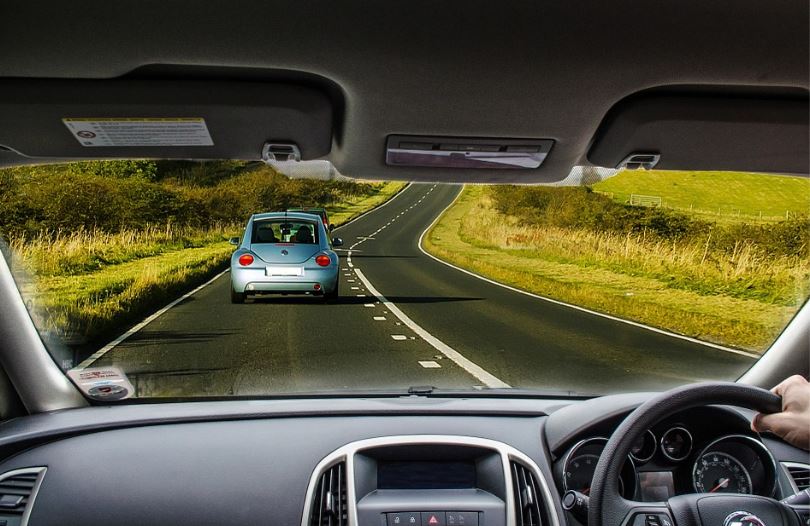 According to data from the US, drink driving accounts for around a fifth of accidents, give or take a few percent. And, therefore, it represents a pretty serious threat to our safety and that of our friends and family. Usually, when there’s an unintended consequence of new technology, the inventors of that tech look for ways to solve it. In the world of cars, one unintended consequence was traffic jams. Thus, modern cars come with navigation systems that reroute drivers along the fastest track. 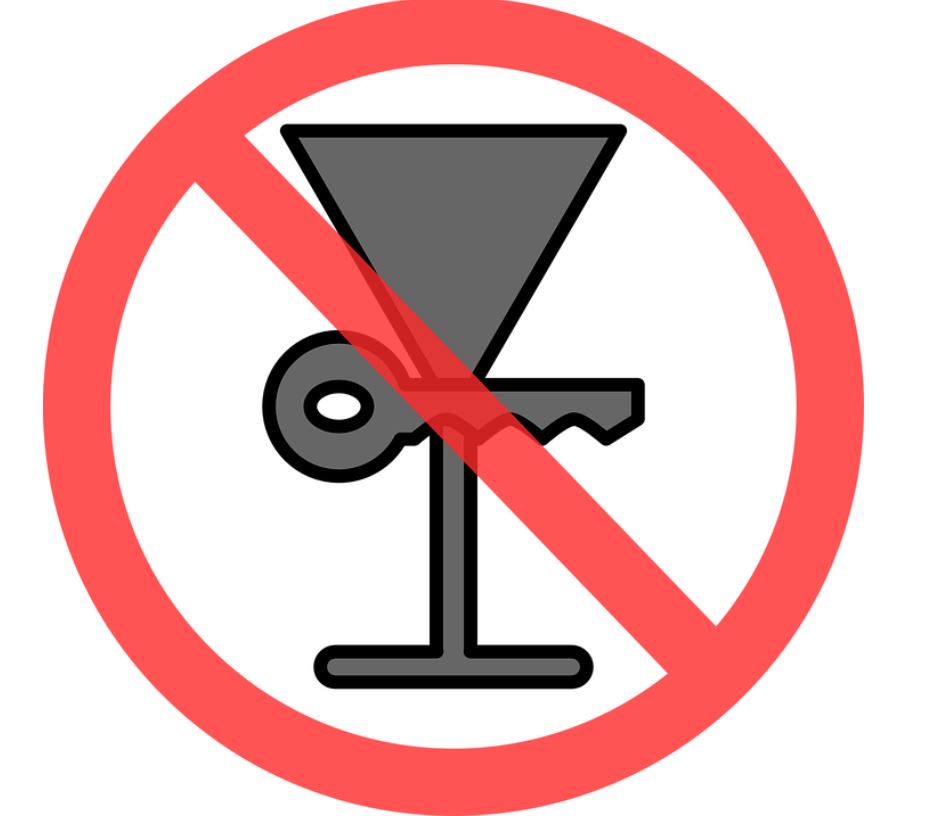 Unfortunately, when it comes to drink driving the industry has been slow to move. Sure, the statistics on drink driving have been steadily going in the right direction. But what’s so strange is that the technology to prevent drivers from driving drunk exists. And what’s more, it’s cheap. Here we have a prime example of an unintended consequence of driving, but one that has gone unanswered.

From a purely technological point of view, solving the drink driving issue is a lot easier than traffic jams. It doesn’t require you to spend hundreds of million of dollars blasting satellites into space. And it doesn’t demand the development of complicated GPS trackers and apps to navigate you through a maze of roads and find the fastest route. Rather, it’s based on a cheap technology that’s been around since the 1970s.

Alcolock is an innovator in the space. They’ve come up with a device that immobilizes the car until the driver breathes into it. If they’re under the limit, the car will start up, and they can drive away. If they’re not, then it will stay immobilized, and there’s nothing they can do.

When you think about it, this type of technology would be useful for car manufacturers in the long run. They could boast a better safety record than their competitors. And companies like Volvo who want to end all deaths in their vehicles could move faster toward that goal.

It’s also good for consumers. DUIs are bad news for individuals. They can result in driving bans and even prison terms. Right now, DUI representation with Sohovich Law, for example, can help mitigate problems. But consumers would certainly help themselves if their own cars could babysit them. 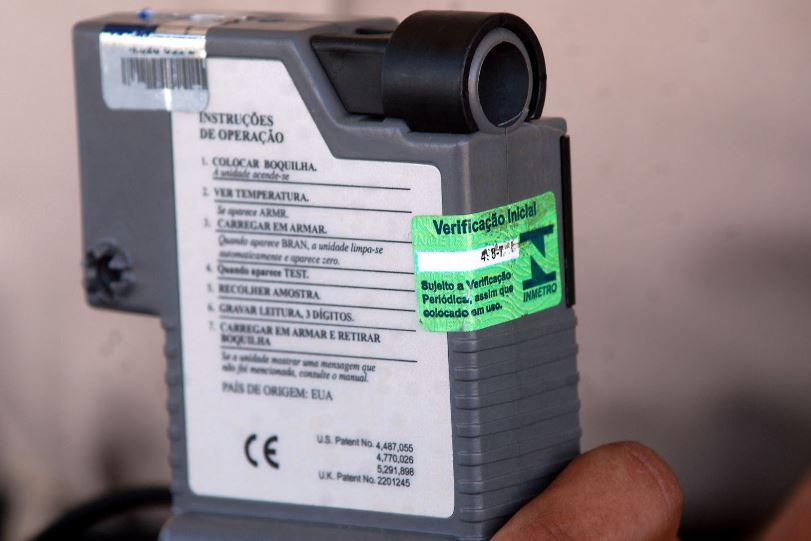 However, we don’t see much movement on this front, despite the technology being cheap and widely available. Alcolock’s systems start from around $150, which is nothing when you consider the cost of most car add-ons. The problem seems to be on the consumer end. People just don’t want to have to breathe into a device every time they want to start their car. It’s embarrassing, and a significant quality of life issue. After all, who wants to be the person breathalyzing themselves every time they want to start their car?

Makers of these technologies know the consumer car market isn’t ready for these technologies. So they’re trialing them in other places first, like company vehicle fleets. But it’s unlikely we’ll ever see widespread use of Alcolock products. Autonomy is going to solve the problem of drink driving way before consumer tastes change on this issue.
﻿
Shopping for the best auto parts to help you car enjoy a long life