The Rise In Luxury Car Thefts

It’s a luxury car owner’s worst nightmare discovering their car has been stolen and not knowing of any way it can be recovered. You might think that the more expensive the car is the more it will be protected by thieves, and while overall car thefts are decreasing year on year, often it is the most expensive cars that become the easiest and worthwhile to target for criminals.

With most high-end cars offering keyless entry nowadays, this technology effectively enables a wireless encrypted data interchange between the key fob and vehicle to substitute for the traditional, physical key. These cars are then started by simply pressing the ignition button, which ultimately means that this technology, found in high-end luxury cars and SUV’s can easily be spoofed by criminals, leading to more sophisticated measures being used to successfully steal these vehicles. 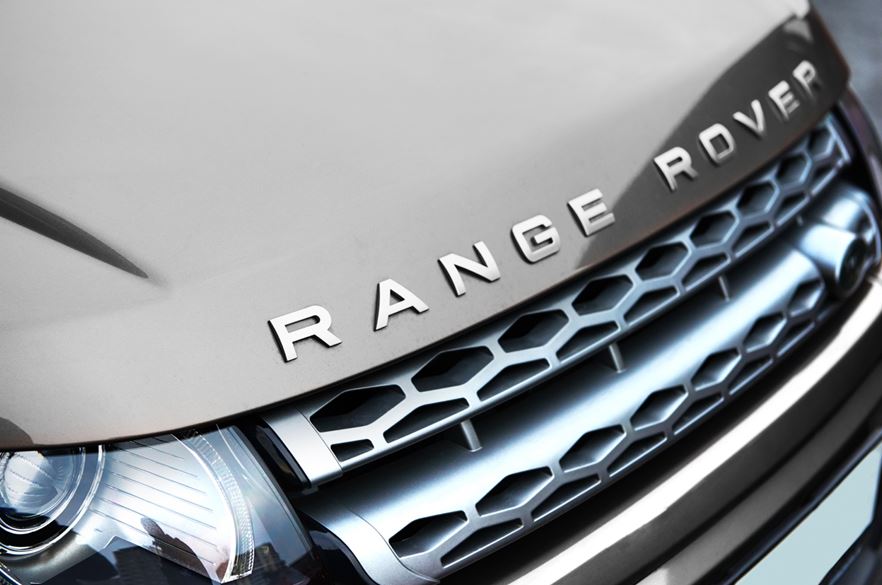 Here we run through a few of the most popular cars stolen on the UK roads each year, and how you can protect your vehicle from theft.

After selling at auction at Goodwood’s Festival of Speed in the UK for £10.75 million in 2014, a Ferrari 365-plus fast became one of the most expensive cars ever stolen. Only five of this particular were car ever made, in 1957 it was sold by its owner to a nuclear physicist, Karl Kleve who kept the car in a trailer, with some major parts missing (including the engine). In 1986, this trailer was stolen, the thieves were discovered and jailed; however, a 25-yearinvestigation ensued involving the FBI, Interpol and lawyers. It was discovered that the thieves had sold the car to a broker in Atlanta, who sold the car on to Belgian racing driver, Jacques Swaters, a close friend of Enzo Ferrari. Swaters was initially unaware that it had been stolen and worked to get it restored in Italy.

Figures show that 53% of stolen vehicles are never recovered as criminal’s work together to hide the vehicles before these are shipped abroad or used for parts; each year cars are being recovered at ports around the country before they leave never to be seen again. Unfortunately, due to these sophisticated measures, it’s easy for cars to be stored in containers and then shipped abroad, and with no way to track most of these cars, it becomes impossible for them to be found again.

Some of the most popular high-end cars that are being targeted include Range Rovers, BMW, Audis and Mercedes, amongst others, they are easily targeted . Earlier this year a fleet of stolen luxury cars, worth over £1 million was returned to the UK after being discovered in a warehouse in Uganda.

Car theft rings have the potential to be organised enough to steal a vehicle and get it out of the country in less than an hour, ensuring your vehicle is protected by fitting it with a GPS tracking device can provide you with the knowledge that your car is safe and where it should be.
﻿
How To Buy a Car At a Lower Price? 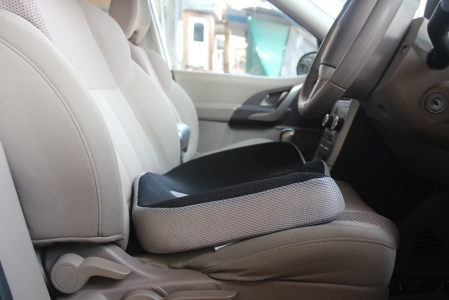 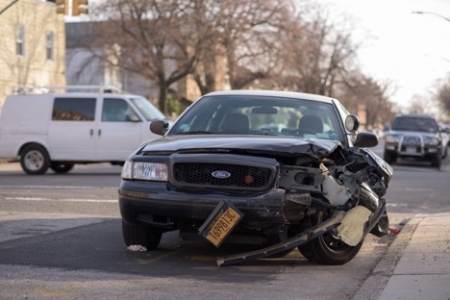