This Ferrari F80 Concept Looks Incredibly Sexy It Should Be Real

It would be a design crime if this concept were not made real. Though, the chances of that happening is probably pretty slim. Italian designer Adriana Raeli made this concept really interesting. And we want it even though we're probably never going to be able to afford it. 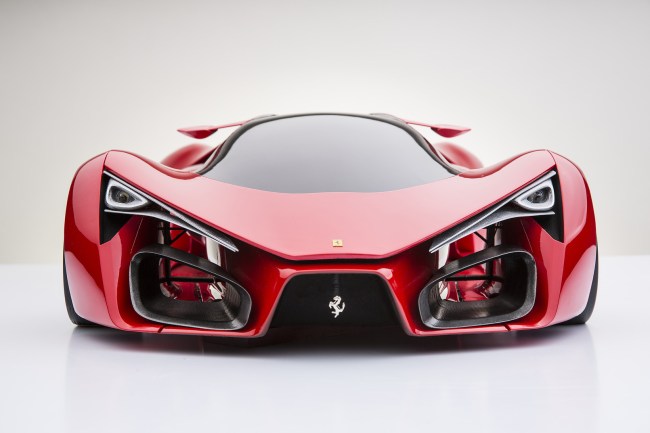 Imagined as the successor to the LaFerrari, Italian designer Adriano Raeli’s Ferrari F80 Concept keeps the long nose and wind-funneling rear of its predecessors while making a curious change to the powerplant. Instead of relying on a V12 engine, as Maranello’s prior flagship steeds have done, the F80 uses Ferrari’s KERS technology to coax a hypothetical 1,200 horses from a twin-turbo hybrid V8. Raeli expects that power to be good for a 0-62 time of 2.2 seconds, and a top speed of 310 mph, fast enough to earn a spot among the fastest production cars of all time — assuming it ever gets built. 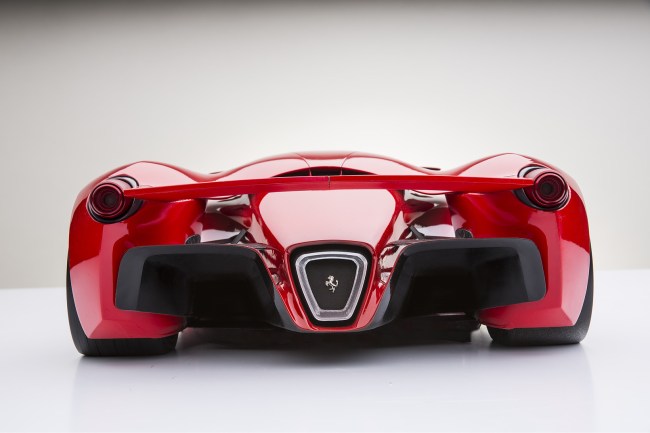