Audi has prolonged the all-new A8 flagship luxury sedan because they want it to be the first of its fleet to be capable of autonomous operation. Which means, it will not arrive before late 2017. 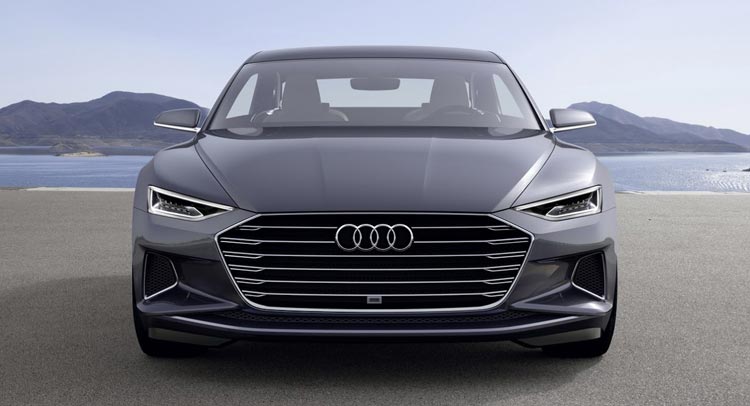 The upcoming sedan will introduce advanced asssted driving technology which includes an autonomous function on motorways at the speeds of 64km/h.
﻿
Shopping for the best auto parts to help you car enjoy a long life