The Last Bugatti Veyron Has Been Sold 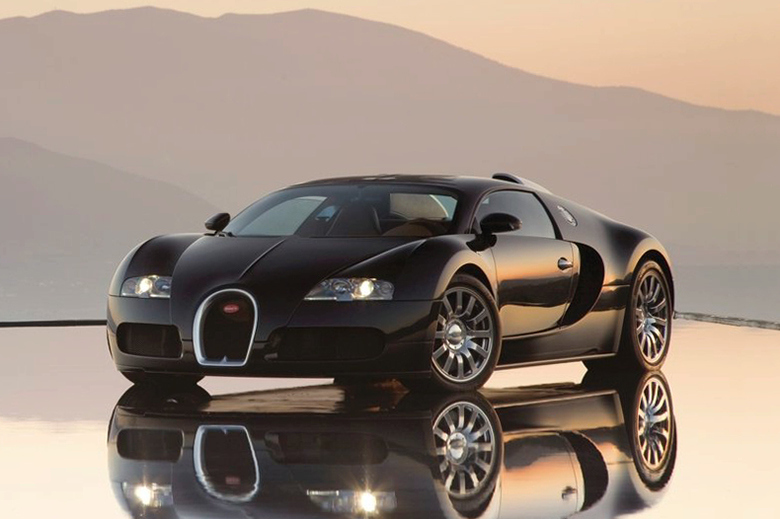 Bugatti has sold its final Veyron. The Veyron started in 1998 when Volkswagen bought Bugatti. The automaker embarked on a project to create a series of concept cars that were powerful and fast, and they did just that.

The performance vehicle had an initial production plans of 300 coupes but when it was completed in 2011, they decided to do another 150. Finally, the 450th unit has just been sold to a buyer in the Middle East.

The vehicle, nicknamed the Grand Sport Vitesse La Finale, will be on display at the Geneva Motor Show in March.
﻿
Reasons to Rent a Corvette for Your Next Road Trip