VW Group May Have Overtaken Toyota in 2014 as the World’s No. 1 Automaker 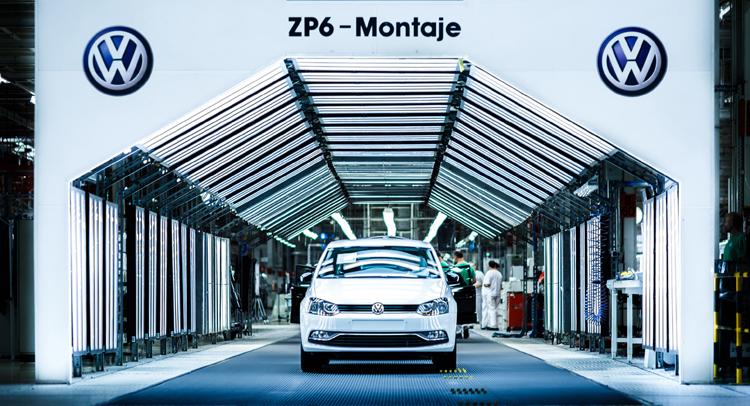 Official figures are still pending but VW Group has reportedly overtaken Toyota as the world's best selling car manufacturer in 2014. The report comes from automotive data researcher Focus2Move. According to them, VW sold 9.91 million passengerr cars and light commercial vehicles compared to Toyota's 9.81 million.
﻿
Shopping for the best auto parts to help you car enjoy a long life