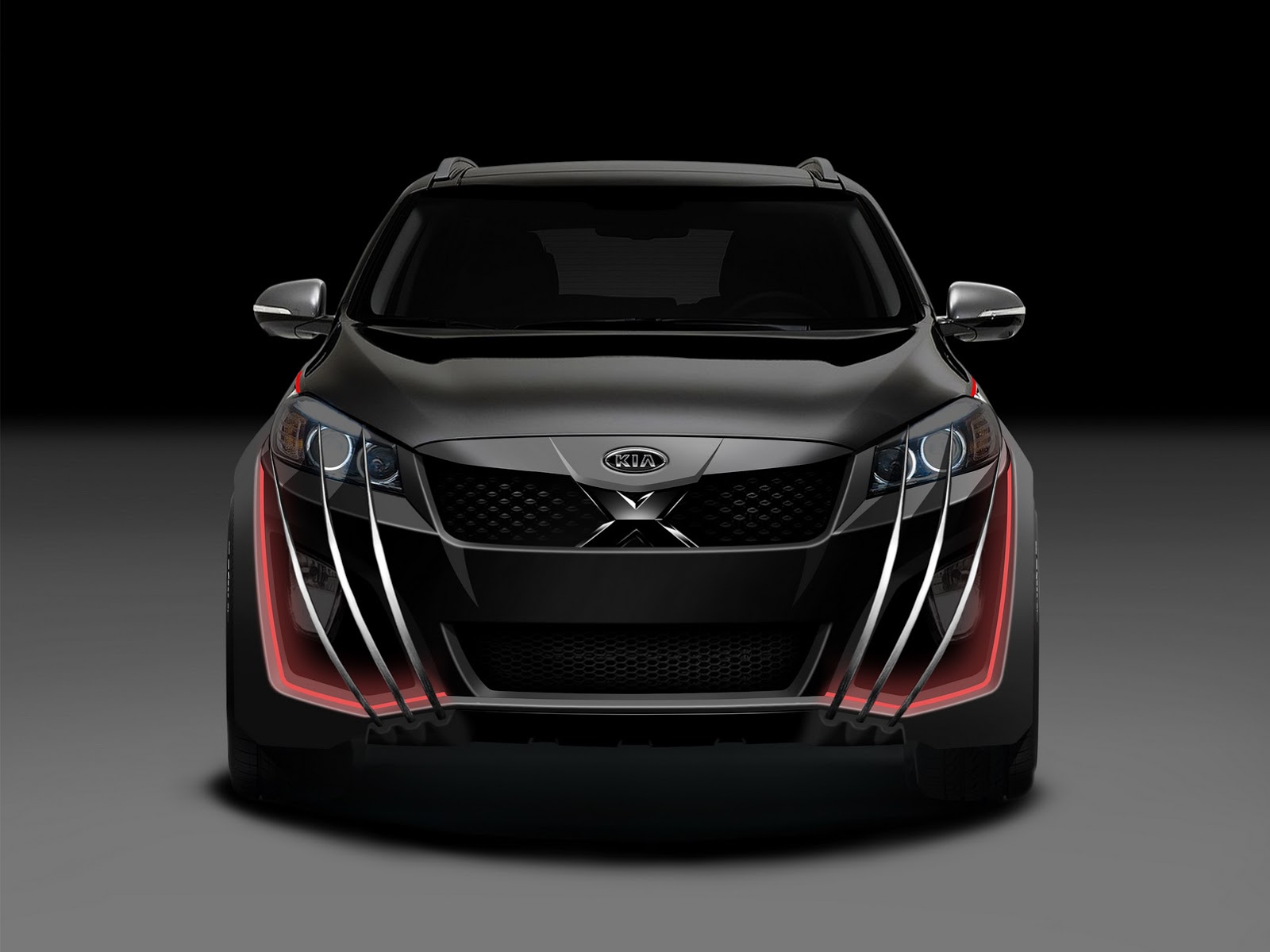 Kia created the X-Men inspired Sorento as part of a collaboration with Twentieth Century Fox Home Entertainment to promote the DVD and Blu-Ray release of X-Men: Days of Future Past. They explain:

"Kia will release a video on its Facebook page and YouTube in mid-December, showing Rafael Nadal teaming up with the X-Men and taking on the Sentinels - the robotic antagonists from the latest film in the X-Men franchise- who are threatening the Australian Open 2015. To save the first Grand Slam tournament of the year, the X-Men and Nadal are helped by a 'Kia X-Car', which leads the attack against the Sentinels." 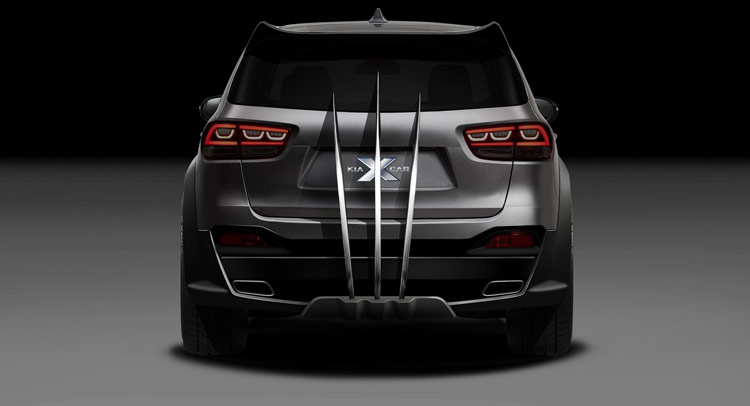