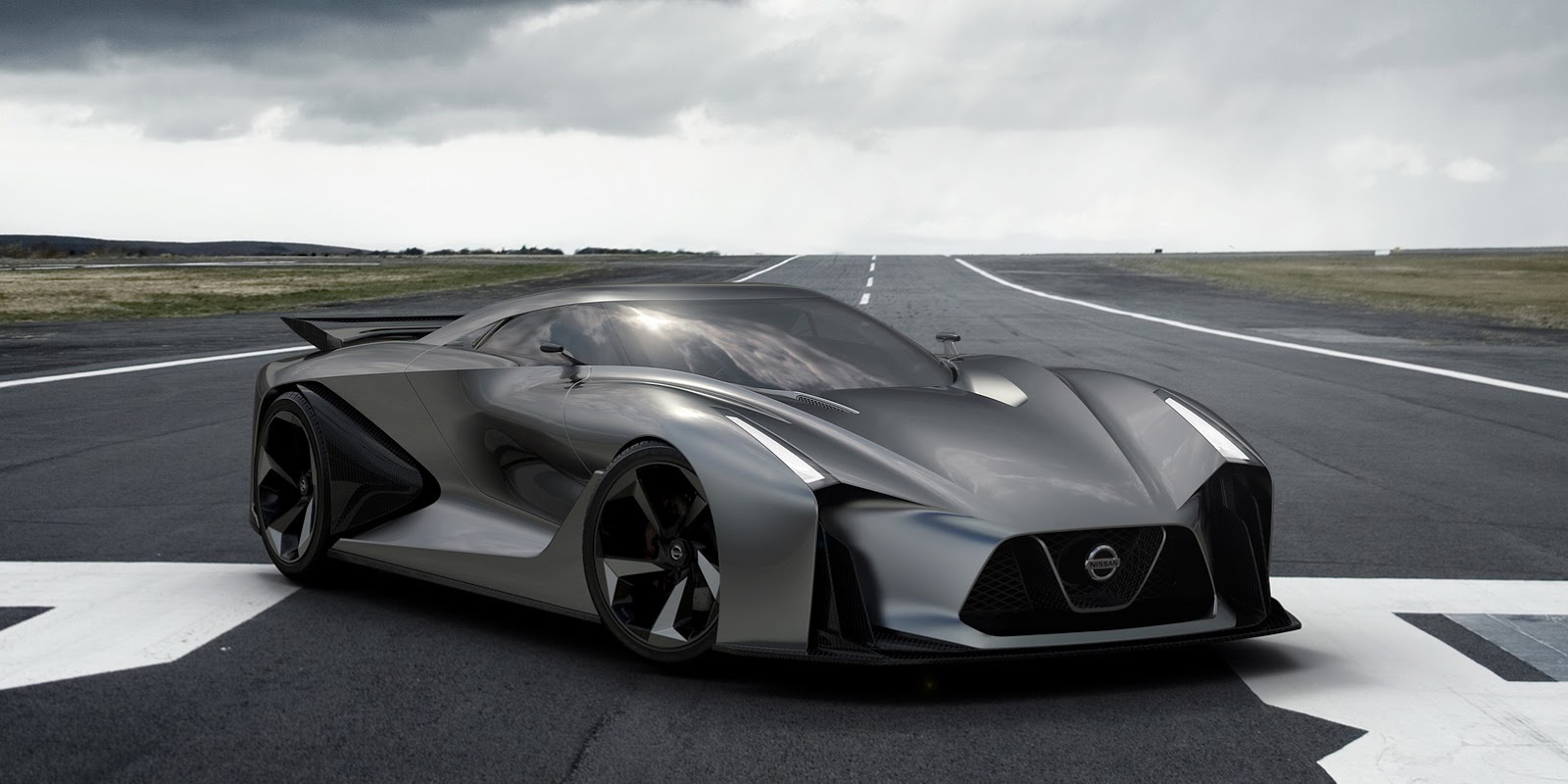 Nissan is preparing for its GT-R replacement, and the car will be using a hybrid powertrain. According to its sports car chief, James Oliver who spoke to Top Gear magazine, the next GT-R is codenamed R36 and it will embrace electric power and be even faster than before.

"I think it [a GT-R hybrid] is the obvious direction," Oliver told the publication. "There's been obsessive development of the GT-R over the years, and at some point we will move onto the next generation car. The overall market is looking at different methods of powering cars, and at Nissan we've got great expertise and investment of electric.

"We already have the capability in terms of battery production and electric vehicle technology, so I don't think it's a great stretch to think a future performance product would have some of that tech incorporated into it," he added.

"When the R35 launched in 2009 it was a massive leap forward, and we need to make sure when the next generation comes, it's a similar leap forward. Not just the car itself, but the overall effect for Nissan," Oliver explained. 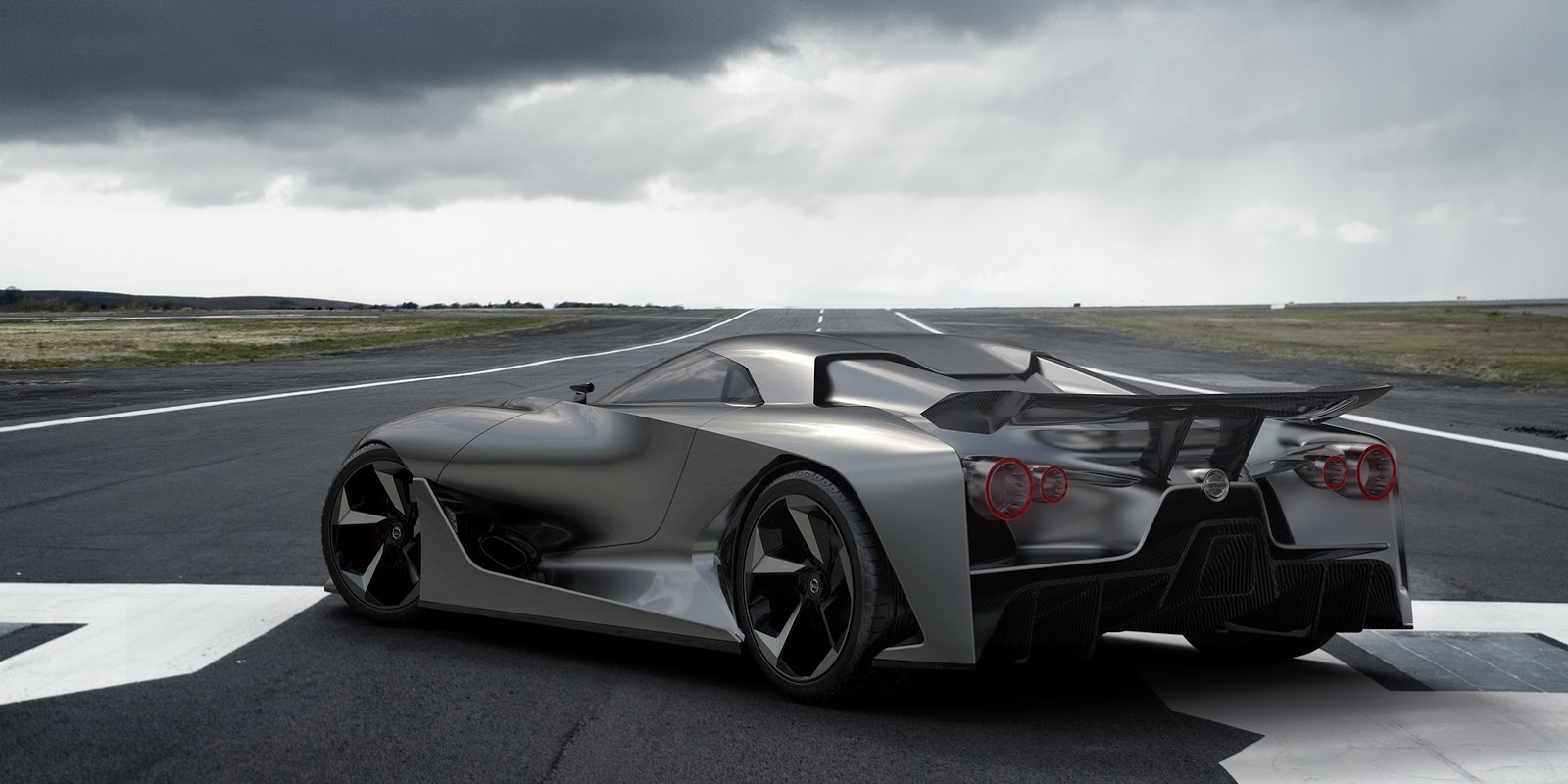 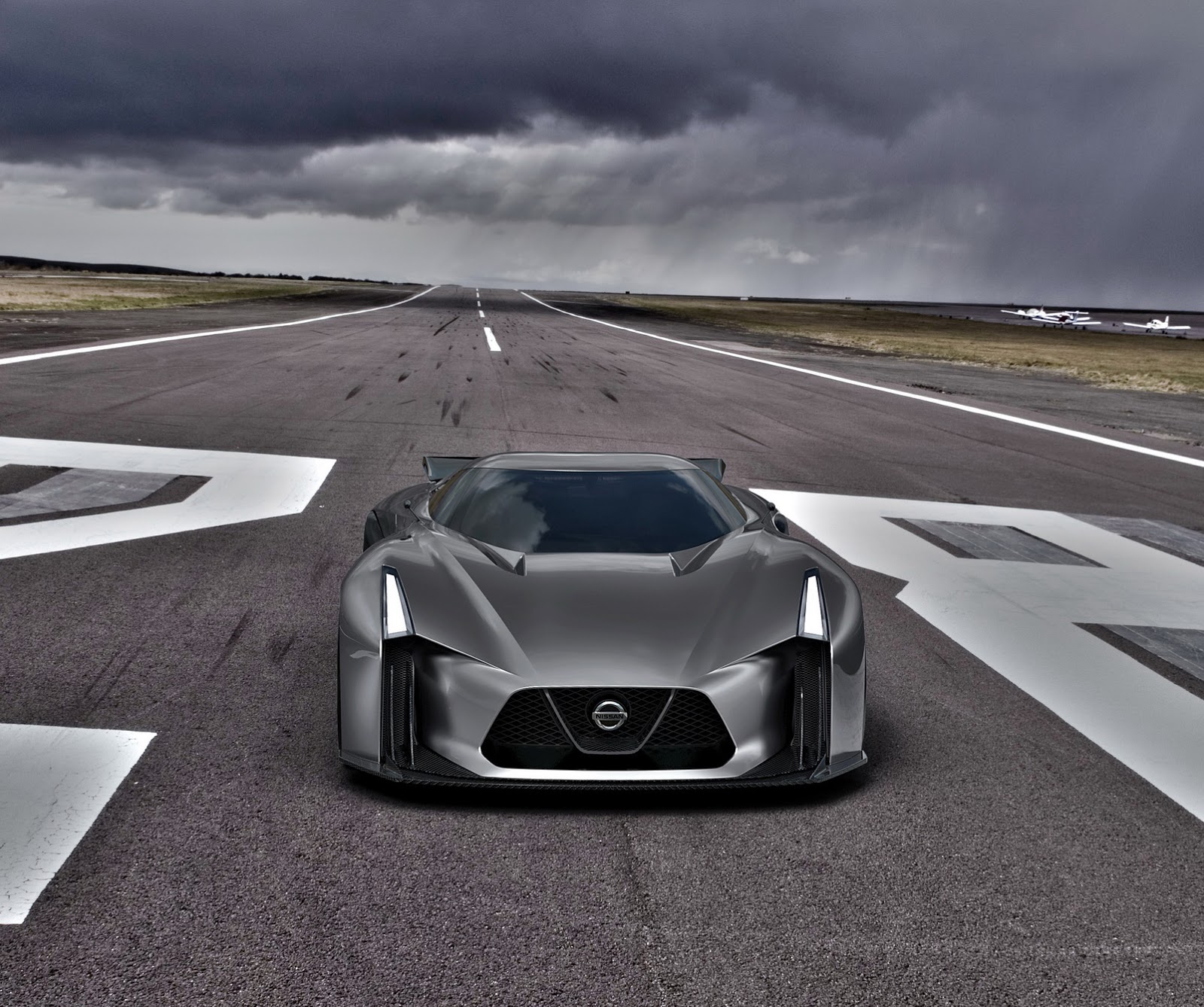 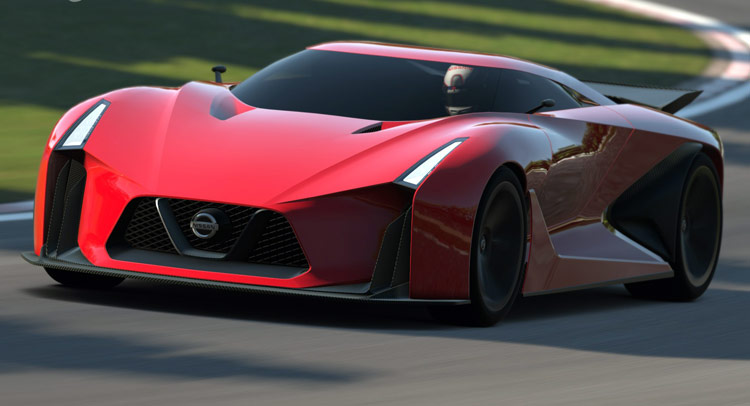