Aston Martin: No Plans for an SUV Now 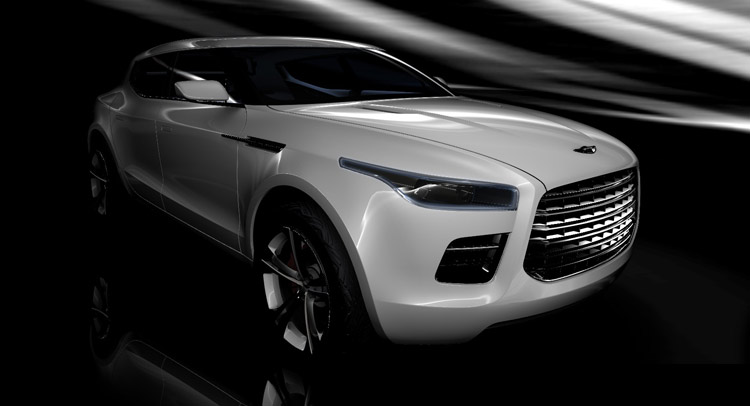 Aston Martin has no plans to build an SUV right now. Other high-end brands are embracing SUVs, but Aston Martin says that it won't be such a good fit for them.

“Is it right for Aston? It’s a 50-50 question. We originally showed the 2009 concept SUV because we’ve always believed in the capability of the Lagonda marque,” Reichmann told Top Gear. “But we have priorities, and one of the biggest right now is that we have £500 million worth of investment over the next five years to develop the ‘core' of AM,” he explained.