5 Awesome Cars We Can Only Dream of Owning

We love a good car in these parts. A flash set of wheels on the driveway is the dream for all sorts of people. Of course, it’s not going to be a reality for most of us. Some of the best cars on the market sell for hundreds of thousands. That’s not going to happen for us, right? We don’t all have that kind of spending money as loose change.

While it may be more realistic to shop for a used Ford from GK Group, that doesn’t mean we can’t fantasize. Sometimes, it’s fun just to find an amazing vehicle and let your mind run wild with it. Here, whether you can afford them or not, are five of the most awesome cars that money can buy. 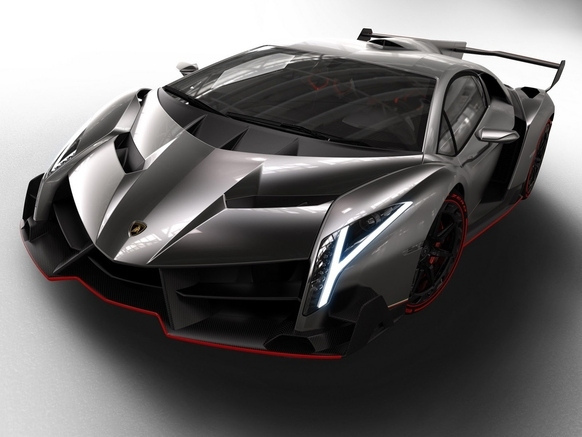 This car is the definition of exclusivity. Lamborghini say that they will only build nine of these things every year. The price is a cool $4.5m, putting it out of the price range of almost everyone on the planet. It’s a lightweight beast, made out of carbon fibre to save weight. Lamborghini says it’s a racing prototype. It looks and drives like an F1 car for the road. Stare at it all you like - you’re not going to end up with one! 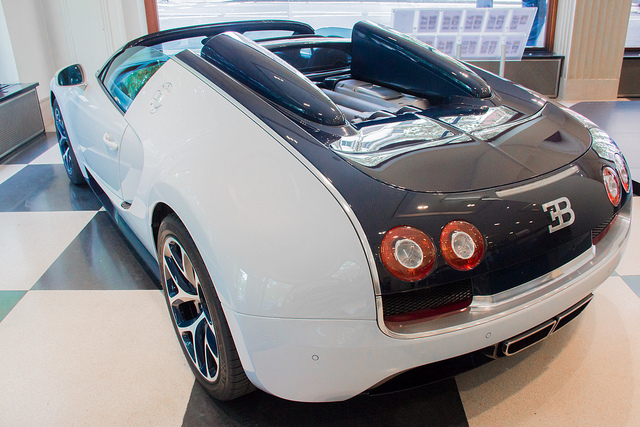 For a generation of speed freaks, the Veyron has been the pinnacle of motoring achievement. Around 400 of them exist - rare, right? Bugatti’s masterpiece is one of the fastest cars that money can buy. The best models can hit speeds of almost 270mph. That kind of power would be difficult to handle for those used to family cars. That’s what you should tell yourself, anyhow. 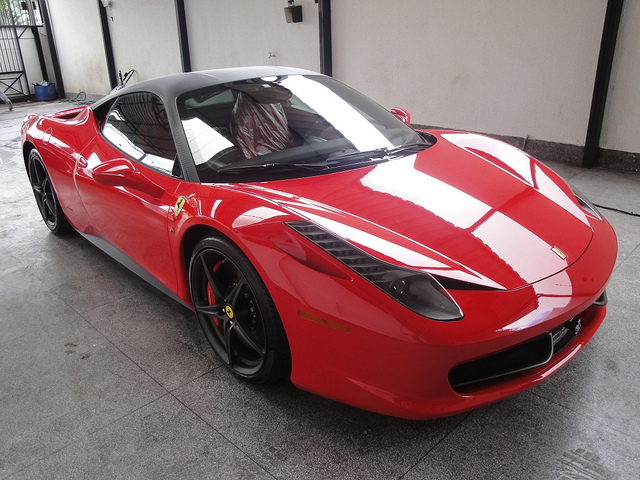 Schoolboys everywhere would all love to drive a Ferrari. The Italian manufacturer reeks of quality and style. For most people, the word “Ferrari” symbolizes performance and power. Their 458 model is a prime example of motoring prestige and heritage. You can’t tear your eyes away from those gorgeous looks. The price tag - over $200,000 - is somewhat easier to ignore. If you do ever get the chance to buy one, please don’t be silly. Get it in red.

With a price that sits higher than half a million dollars, the Phantom is an expensive machine. It’s also one of the most luxurious vehicles money can buy. Rolls-Royce makes some of the best cars on the planet. You’d imagine a Bond villain would drive a Phantom - or own one. Phantom owners just sit in the back and relax. 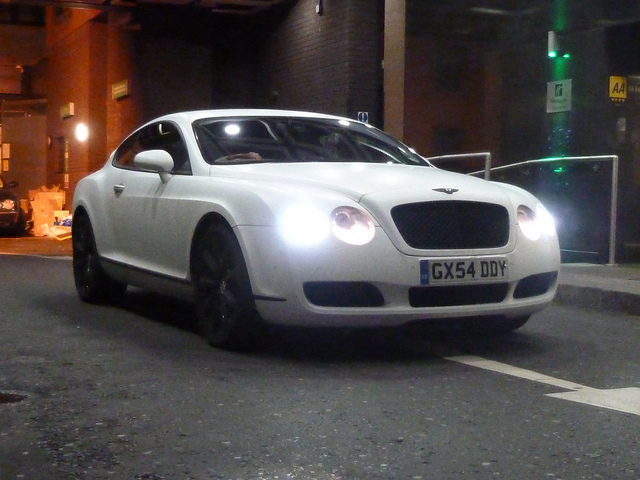 Bentleys today are a symbol of “new money” - the car of choice for rappers and sports stars. That doesn’t mean you don’t want one, right? Forget about it. The Continental GT costs hundreds of thousands - best to lock those dreams away.

We’re sorry for torturing you with some of the most expensive cars on the market. It was cruel, wasn’t it? Never mind - we can all dream on, right? One day, we’ll have our pick of the bunch...