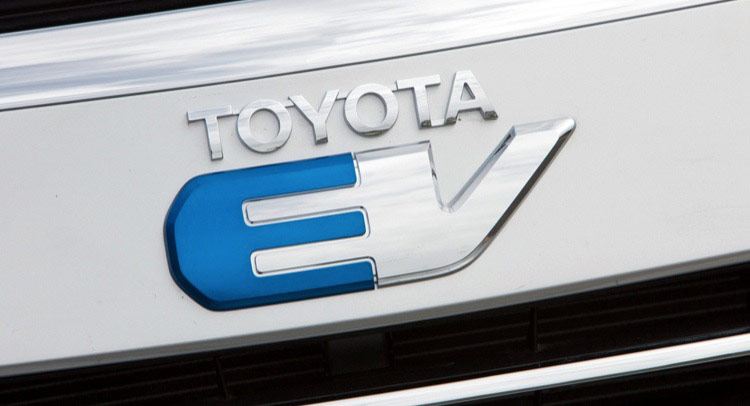 Toyota and Tesla's deal has ended. Toyota is said to be distancing itself from Tesla and moving on to pushing fuel cells instead of becoming a playing in the electeric car market.

The partnership's main produce is the Toyota RAV4 EV. Toyota purchased a stake in Tesla for $50 million and sold the former NUMMI plant in Fremont, Calif. to Tesla for $42 million, where the Model S is now made and the Model X is expected to start being produced next year.

Tesla announced in May it would stop delivering battery packs for the RAV4 this year.
﻿
Shopping for the best auto parts to help you car enjoy a long life