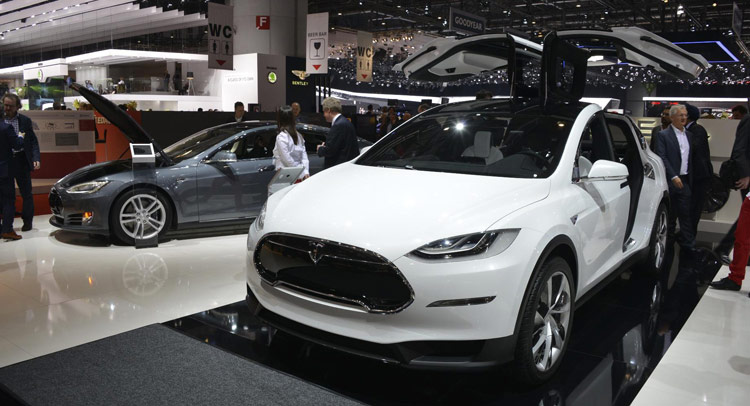 Tesla Motors have stopped production of the Model S to prepare for the Model X crossover and to add robots to ramp up the Model S production. Production is scheduled to resume in two weeks.

“This represents the single biggest investment in the plant since we really started operations and enables us for higher volumes. It gets us ready to build X and to do it on the same line as the S,” Tesla spokesman Simon Sproule told Bloomberg.

Tesla wants to deliver at least 35,000 Model S sedans worldwide this year, which would represent an increase of about 56 percent from 2013.
﻿
Shopping for the best auto parts to help you car enjoy a long life