FBI: Autonomous Vehicles Could Be Used as Lethal Weapons in The Wrong Hands 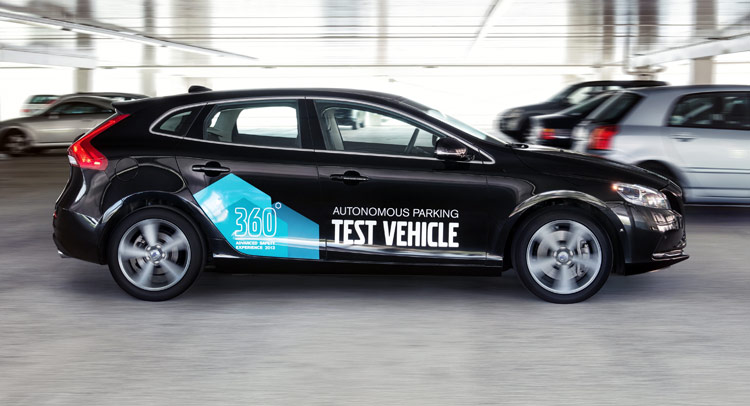 Will autonomous cars be safe? The technology that makes it possible is almost here, but there may be more legal implications to face before it hits the road. The FBI is saying that it could revolutionize high-speed car chases within a matter of years and criminals could use them as "lethal weapons".

According to a restricted FBI report obtained by The Guardian says that autonomous cars “will have a high impact on transforming what both law enforcement and its adversaries can operationally do with a car.”

The report says that autonomy will make mobility more efficient, but “will also open up greater possibilities for dual-use applications and ways for a car to be more of a potential lethal weapon that it is today.”

Or it could be used as self-driving bombs in the hands of terrorists.

Either way, it is pretty scary to think of these things, and hopefully automakers find a way to circumvent all the negativity around it.
﻿
Shopping for the best auto parts to help you car enjoy a long life