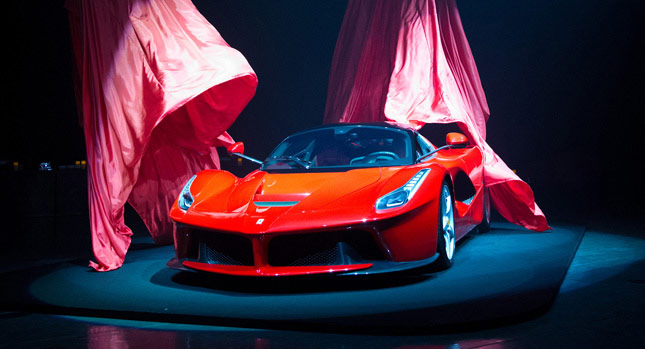 It will cost twice the price of the coupe, according to insiders.

The FXX version will be a track only car and for road use and will be looked after by Ferrari and driven by owners at its private circuit events.

The FXX will be even more powerful than the standard car, with the V12 and the electric motor rumored to produce a combined 1,050 hp, 100 hp more than the street-legal model. 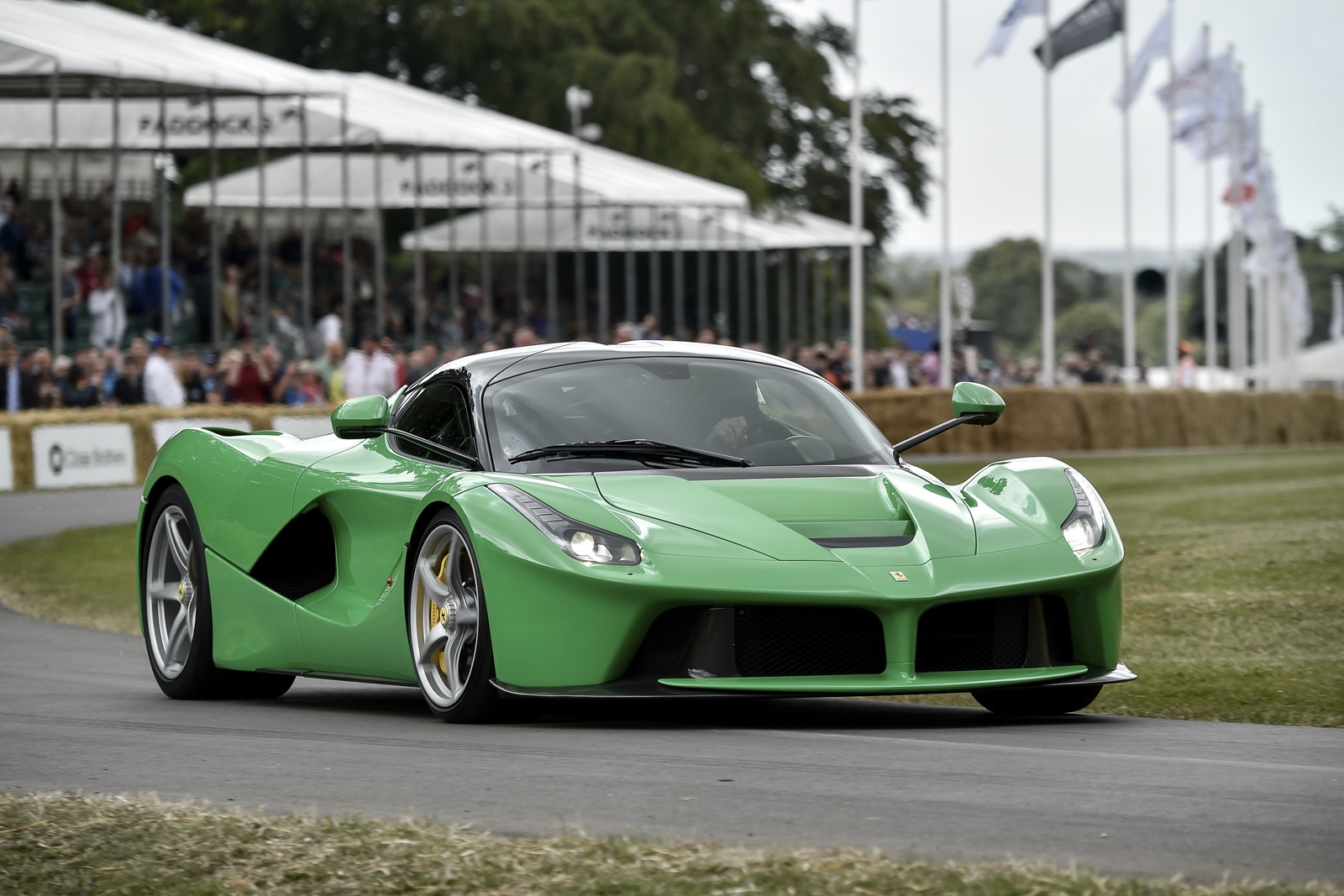