Subaru BRZ to Get Follow-Up Model Co-Developed with Toyota 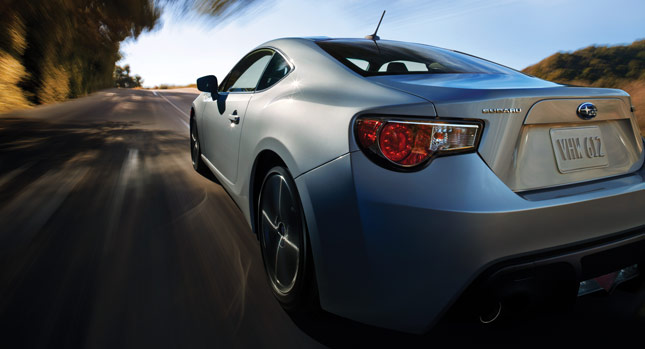 Subaru will build a second generation of the BRZ sports car sharing the underpinnings with the Toyota GT85 and Scion FR-S. The two will jointly develop a follow up to the current generation.

Subaru president Yasuyuki Yoshinaga told Autonews that it wouldn’t be viable for Subaru to build the car by itself if it weren’t for Toyota’s volume. The executive’s comments came in response to an article on the Australian website Drive, which quoted the car’s chief engineer from Toyota as saying Subaru may not be involved in the next generation.
﻿
Shopping for the best auto parts to help you car enjoy a long life