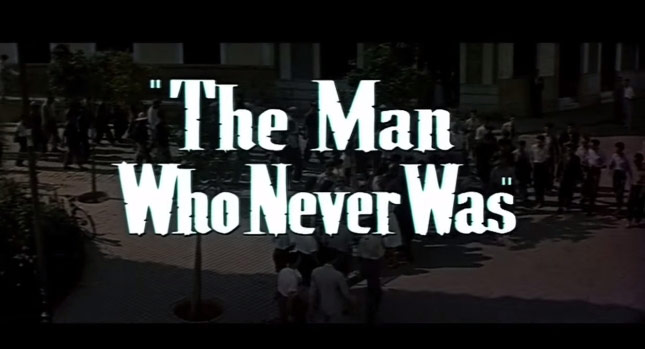 You won't read this in history books in school, because it isn't in there. Here's a story of an Aston Martin race driver who helped the Allies drive dead bodies back.

John Horsfall (1910 – 1949), a private Aston Martin racing car driver, who got recruited by British intelligence (MI 5) in order to help them with a very important transport job that changed the course of the war.

Horsfall was recruited into MI 5 sometime in the 30s, and in 1943, he was asked to play his part in what the intelligence called “Operation Mincemeat.”

The operation involved planting a body on the southern Spanish coast to confuse the Nazis as to where the Allied forces were going to strike. The body chosen needed to fit several criteria and it had to be moved before excessive decomposition set in.

Horsfall drove a 1937 Fordson panel van that he tweaked which could hit a top speed of 160km/h.

A movie called “The Man Who Never Was” was made in 1956, detailing and dramatizing the story, though it does not focus on Horsfall’s side of the events, concentrating instead on the operation itself from a more espionage-related angle.

Check out the two videos below: