Is MINI a Girlie Brand? 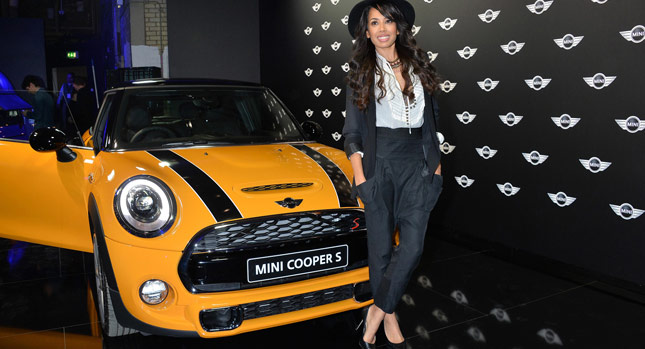 In China, more than 80 percent of Mini owners are women, according to estimates from J.D. Power & Associates. BMW is reportedly worried about this and is trying to lure more male buyers.

China is the fourth-largest market for Mini after the United States, United Kingdom and Germany, with Mini being a rival for Daimler AG’s Smart brand, the Fiat 500 and VW Beetle.
﻿
Advantages of Reservation on a Party Bus