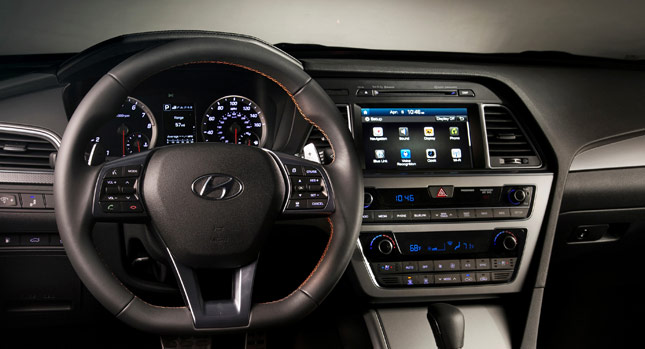 Would you choose Google or Apple to be in your car's dashboard? Apple revealed CarPlay - an interface for a vehicle's infotainment system. Google on the other hand, recently announced Android Auto. And it promises to be a seamless device-to-car integration for 80 percent of global smartphone users on the Android system.

The idea of it is to decrease smartphone use while driving among drivers. Instead of reading and responding to text messages by hand, drivers can listen to the text messages and press a button on the steering wheel to send a reply through voice commands.

There will be Google apps on screens as well, including Maps for navigation, and Google Play Music and other custom apps. There's already a bunch of automakers that want to integrate Android App into their models - this includes the Fiat Chrysler brands, Volkswagen brands, General Motors brands, Renault-Nissan brands, Honda, Hyundai, Ford, Mazda, Mitsubishi, Subaru, Suzuki and Volvo.

The first car to incorporate Android Auto is the 2015 Hyundai Sonata.