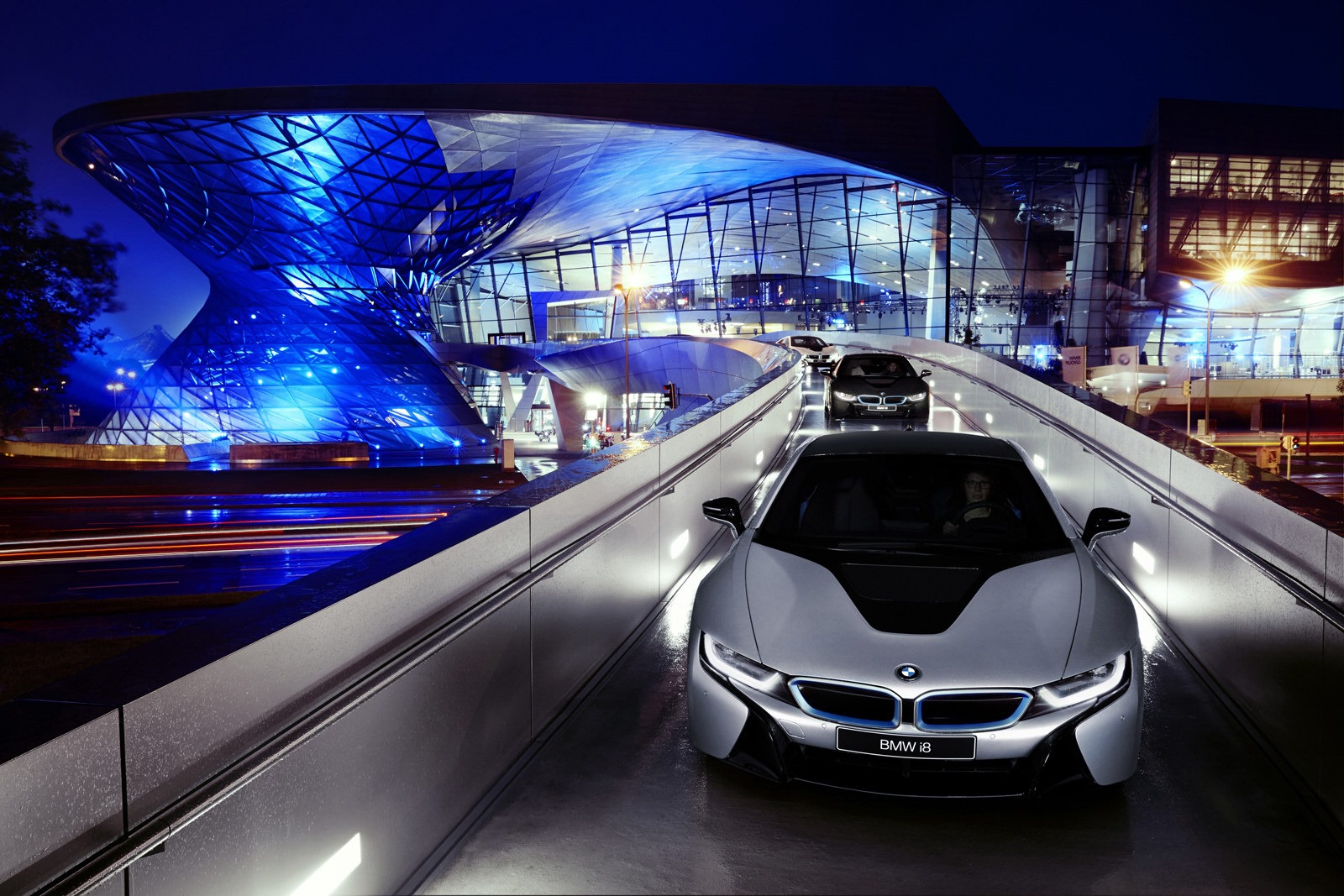 BMW delivers its first BMW i8s to customers last Thursday during a ceremony at the BMW Welt in Munich. The first eight owners were presented with the keys by Roland Krüger, Head of Sales and Marketing Germany for the BMW Group, and Helmut Schramm, Head of Production Electric Vehicles at Plant Leipzig.

It is the world's first production vehicle offered with laser-powered headlights as optional equipment, while full LED headlights are standard. The laser-boost feature extends high beams to a range of up to 600 meters and doubles the illumination range of the LED high-beam headlights.

According to BMW, it uses 30 percent less energy than LED lights. 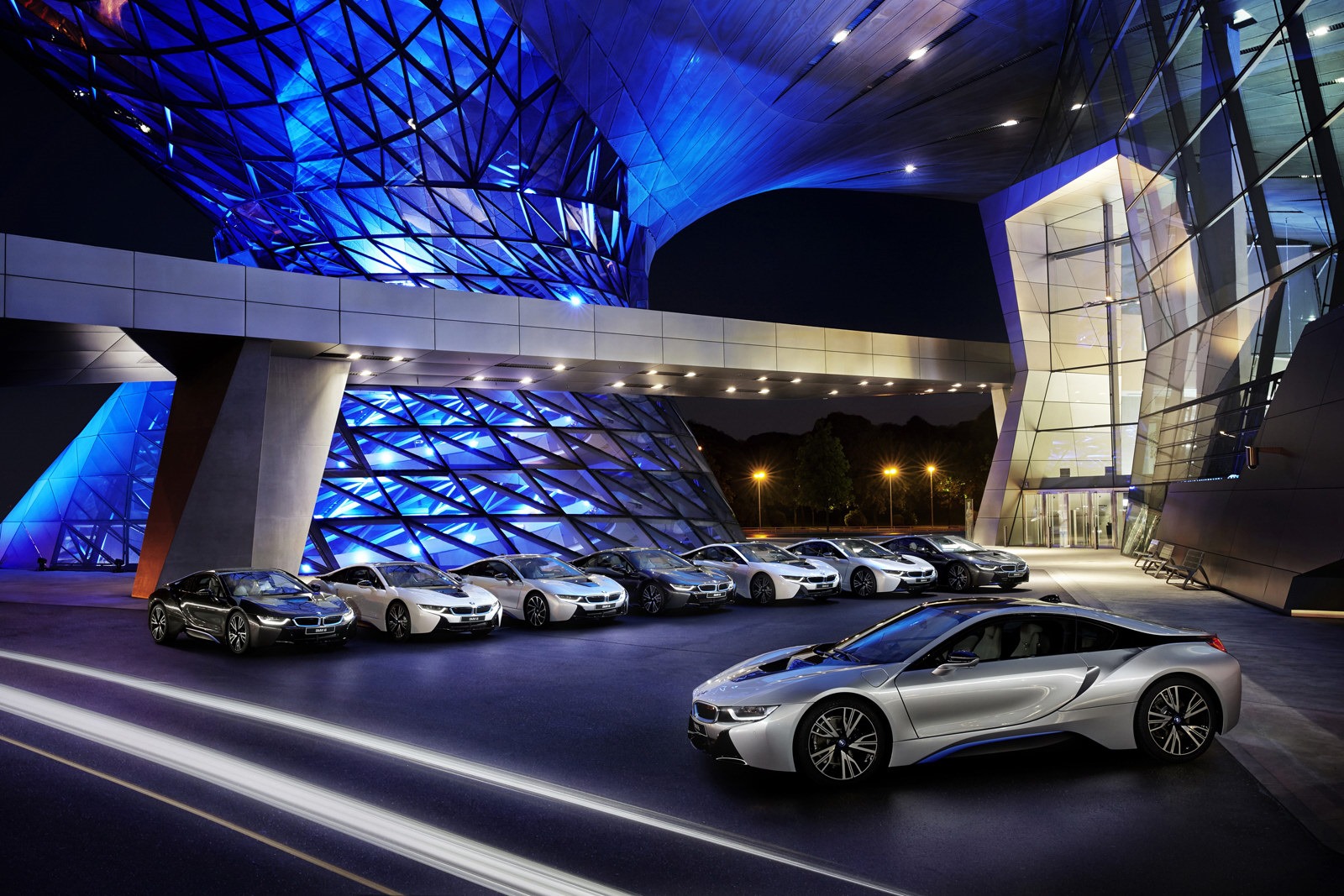 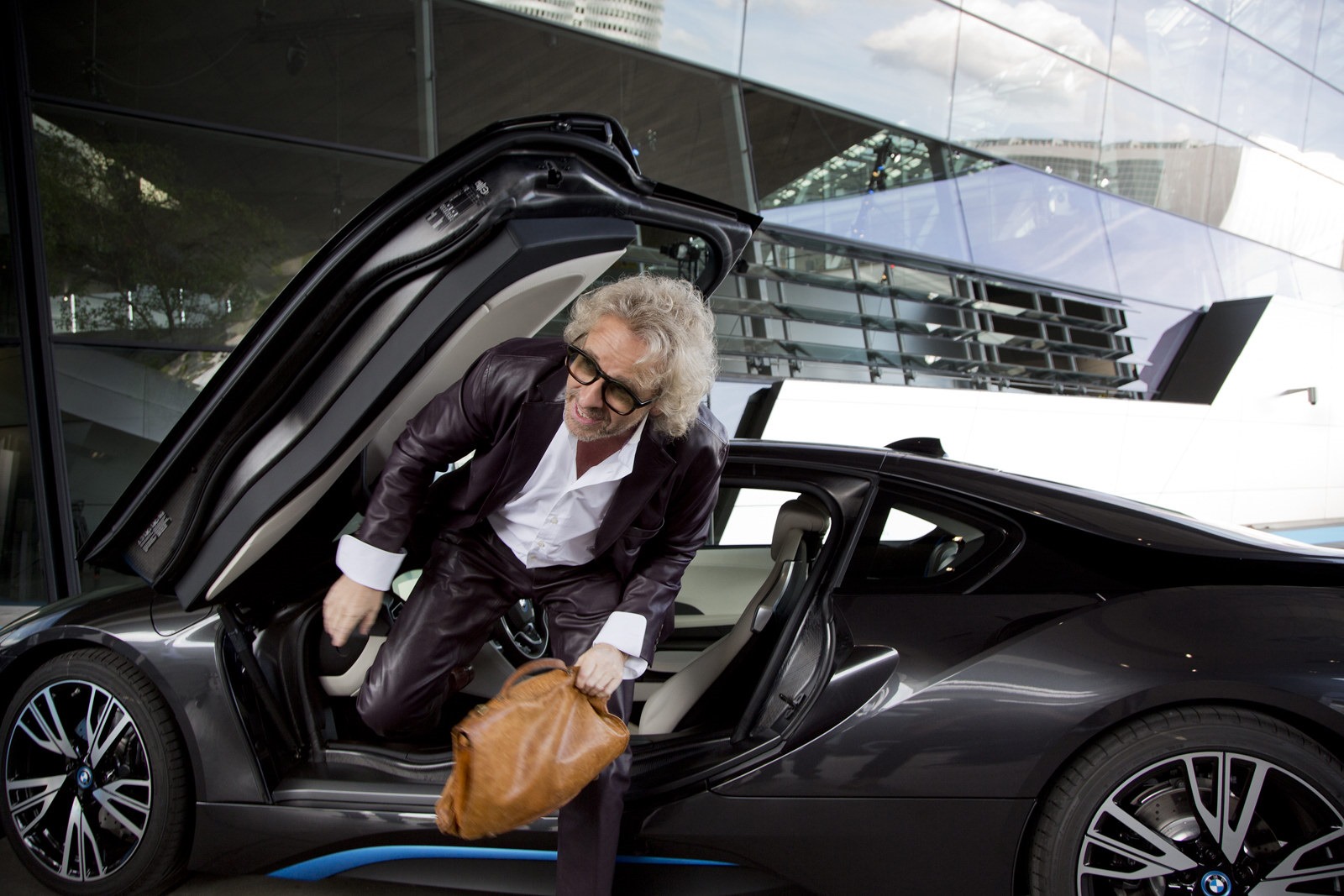 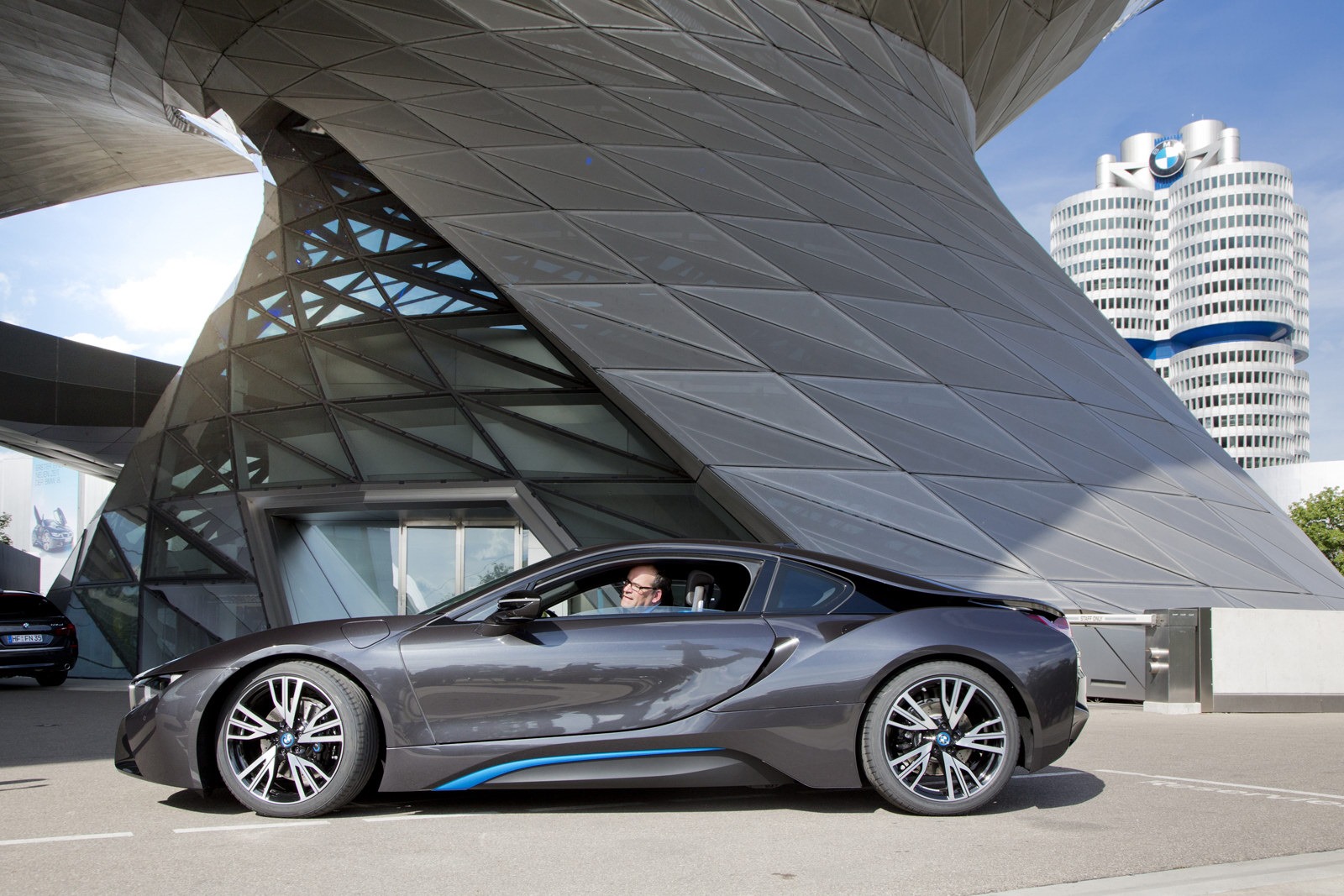 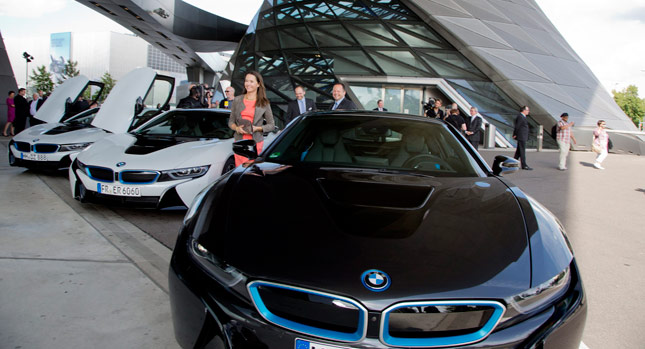