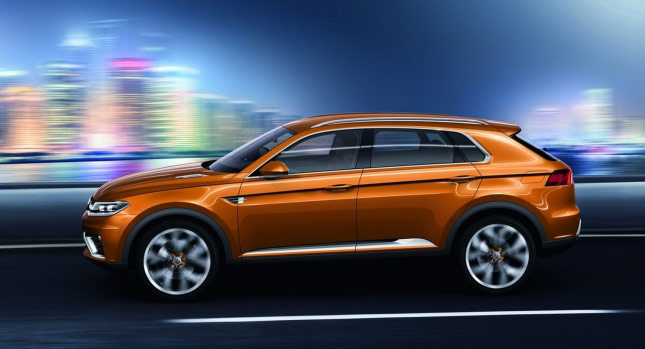 Volkswagen is looking to be more involved in the SUV market, and could have as many as six high-riding models in its lineup.

Predictions suggest such models will account for 20.1 percent of global vehicle production by 2018 (it was 17.6 percent in 2012). That and the fact VW wants to overtake Toyota in the global rankings.

Bloomberg quotes a Munich-based industry analyst, Roman Mathyssek, who said “The SUV segment is still growing globally, and it’s a key segment for all manufacturers,” adding that “the VW brand still has growth potential in SUVs, which could especially help them to build a stronger position in the U.S. and in emerging markets.”
﻿
Shopping for the best auto parts to help you car enjoy a long life