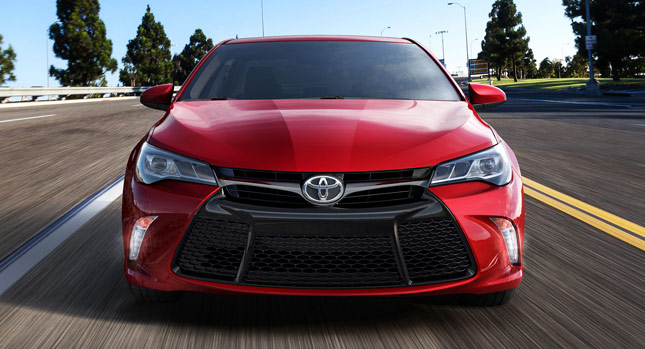 Toyota received the title of the world's most valuable car brand in 2014, for a second year in a row. It was followed by BMW, and Ford, overtaking VW and Nissan to reach the top five.

“Toyota continues to be very clever about its brand and making it stand for quality and value, while it continues to have the green agenda going for it as the hybrid leader,” Peter Walshe, Global BrandZ director at Millward Brown, told Automotive News Europe. 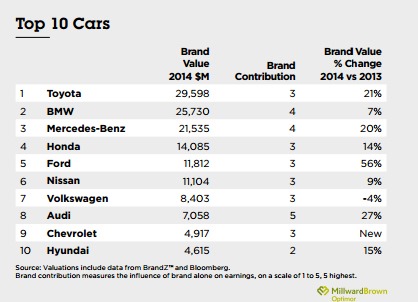