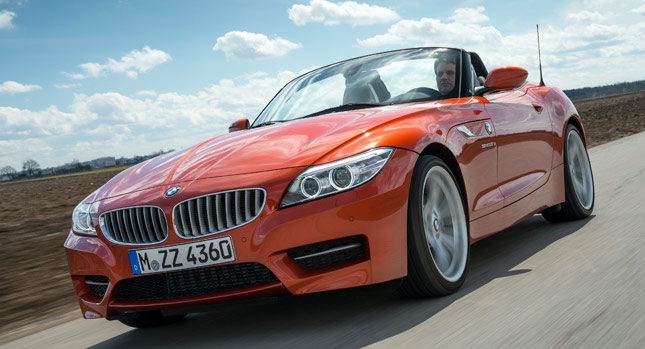 BMW could get an attractive smaller roadster model called Z2. It could feature a fabric top and share the platform with the upcoming Mini Carbriolet and other Mini models.

The rumored BMW Z2 is said to feature a more serious, modern design that should appeal to a wider audience, with BMW reportedly hoping the car will bring a whole new generation of buyers to the brand.

According to the same report, the car could be introduced in late 2016 or 2017.
﻿
Shopping for the best auto parts to help you car enjoy a long life