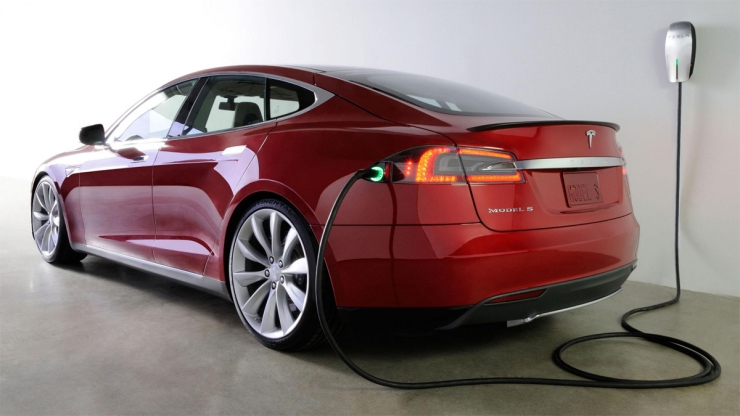 Electric cars are finally catching on, and now a revolutionary new cotton-based battery could give rise to cheaper electric cars. They will have more range and will be able to charge up faster.

A Japanese startup called Power Japan Plus announced that they've figured how to modify the structure of organic cotton's carbon fiber to create its Ryden dual carbon battery.

The battery has five advantages over lithium-ions. It charges 20 times faster, and has over 3,000 charge and discharge cycles, making it extremely reliable over the many years of use, and it is also very easy to manufacture. Lastly, it is safe, and it runs a steady temperature which reduces fire and explosion hazards.

The company expects to manufacture up to 5,000 Ryden batteries this year as part of a pilot run, so it could still be many years before we see the breakthrough tech implemented into electric cars.

[Power Japan Plus, via The Atlantic]