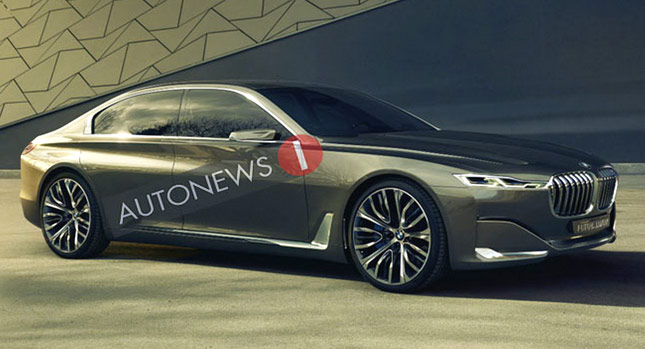 Is this the new BMW the automaker plans to reveal at the Beijing Motor Show? Purportedly sourced from BMW's media brochure, it is a large sedan with heavy styling influenced by the Pininfarina Gran Lusso Coupe V12.

Could BMW be giving us an idea of the styling and technological direction it will take with the next 7-Series? Check out a few more leaked shots: 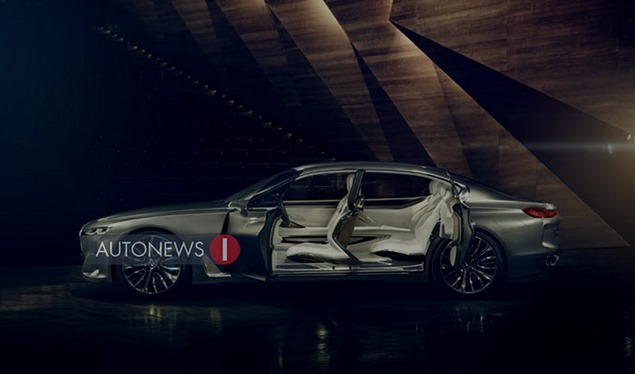 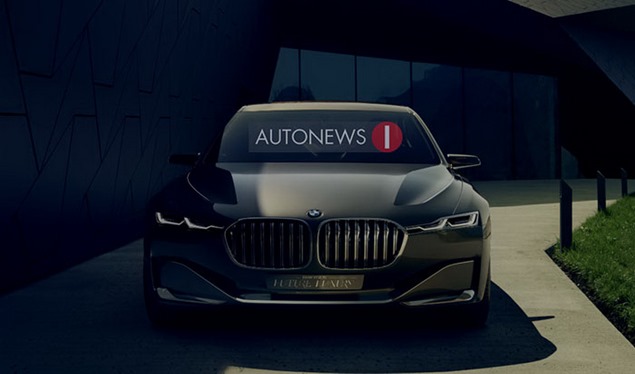