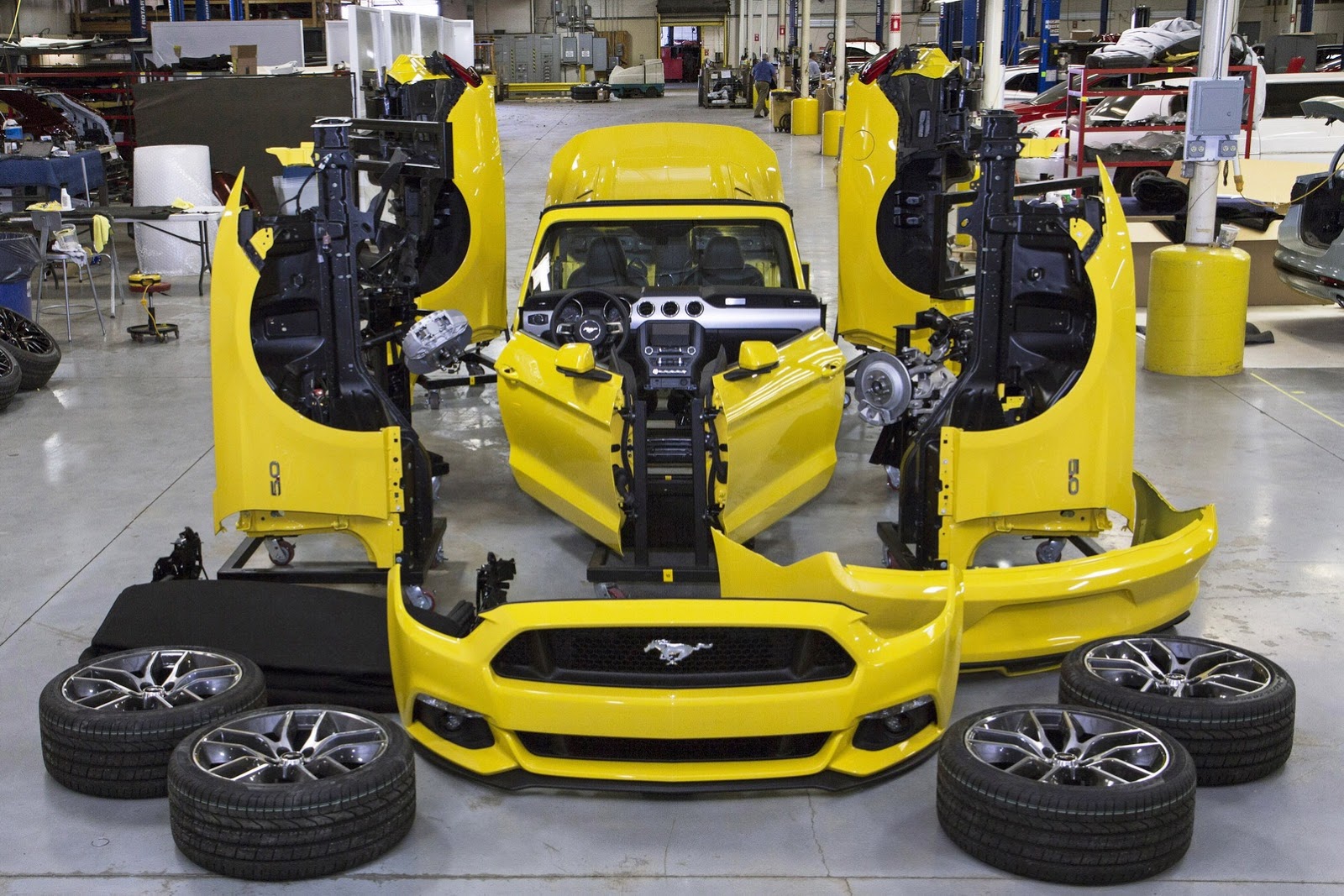 Ford chopped down a 2015 Mustang to bring it to the top of the Empire State Building. Doing so was no easy feat. The elevators are just 36 inches wide and the crew only had a six hour window to complete the transfer.

As in 1965, Ford collaborated with Michigan-based DST Industries for the 2014 project that saw the Mustang chopped down into six main pieces.

“This week, the band is getting back together as Ford and DST bring the all-new Mustang to the Empire State Building to honor 50 years on sale,” said Dave Pericak, Mustang chief engineer.

“The observation deck is open to the public from 8 a.m. to 2 a.m., leaving our crew of six with only a six-hour window to get everything out onto the deck and get the car assembled,” said Pericak. “Before we shipped the crates to New York, the crew spent several days practicing the entire assembly process – timing everything down to the minute – much like a NASCAR or Formula One pit crew.” 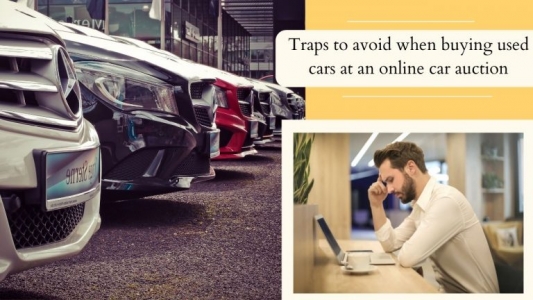