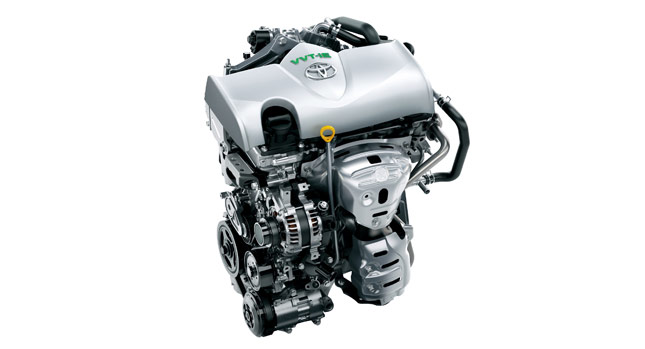 Toyota is working on a new generation highly fuel-efficient engines that will be introduced in 2015. There are a total of 14 new engine variations that will be used in models scheduled for partial redesign in the near future. It will come with "outstanding thermal efficiency".

That technology just means how much of the thermal energy generated by burning fuel is converted into effective power. The higher the thermal efficiency, the lower the fuel consumption.

Toyota's new engines will benefit from combustion and loss-reduction technologies inspired by hybrid engines. It will be at least 10 percent more fuel-efficient over the units they will replace.