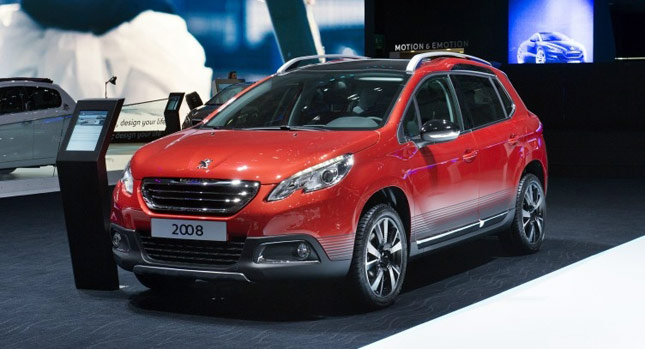 Peugeot has announced a new production increase for its 2008 model. The automaker recently built the 100,000th 2008 crossover, but the company has decided to further increase production to 860 vehicles a day.

The Peugeot 2008 is produced exclusively at the Mulhouse plant for global markets except China and Latin America.
﻿
Shopping for the best auto parts to help you car enjoy a long life