Have You Taken a Selfie While Behind the Wheel? [SURVEY] 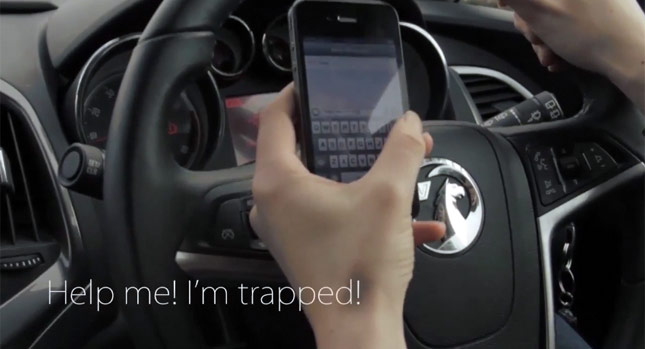 Selfies have become a commonplace now in social media, and chances are you've done a selfie or two in the past one or two weeks. But do you take selfies while at the wheel?

First, it is extremely dangerous to do so, and according to statistics, nearly one in 10 motorists admit to having had an accident as a result of using their phone while driving.

In the findings of a survey, 9 percent of 18-24 year olds admitted to using Snapchat, 8 percent Twitter, and 5 percent Instagram. Furthermore, research shows that 7 percent of motorists have taken selfies and other photos while driving.

Don't do this, people. Don't be a dumb driver.