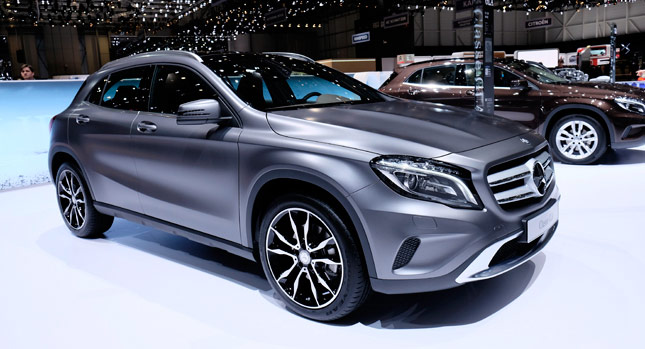 Mercedes-Benz is getting in the game of hybrid versions for its compact FWD vehicles. Bernard Heil, head of powertrain development for parent company Daimler said that they are looking at three cylinder engines, which represent an advantage for transverse mounted hybrid powertrains.

“In packaging a hybridized engine in the front end, the four-cylinder engine has its limitations,” Heil told Autonews Europe.

Mercedes-Benz C-Class, E-Class and S-Class sedans are designed to house bigger engines, and a hybrid combined with a four-cylinder unit does not pose packaging problems.

Mercedes-Benz already offers a Renault 1.5-liter turbodiesel engine in its compact cars sold in Europe. Both the three- and four-cylinder engines being co-developed with Renault designed to fit the compact A-Class, B-Class, CLA and GLA. 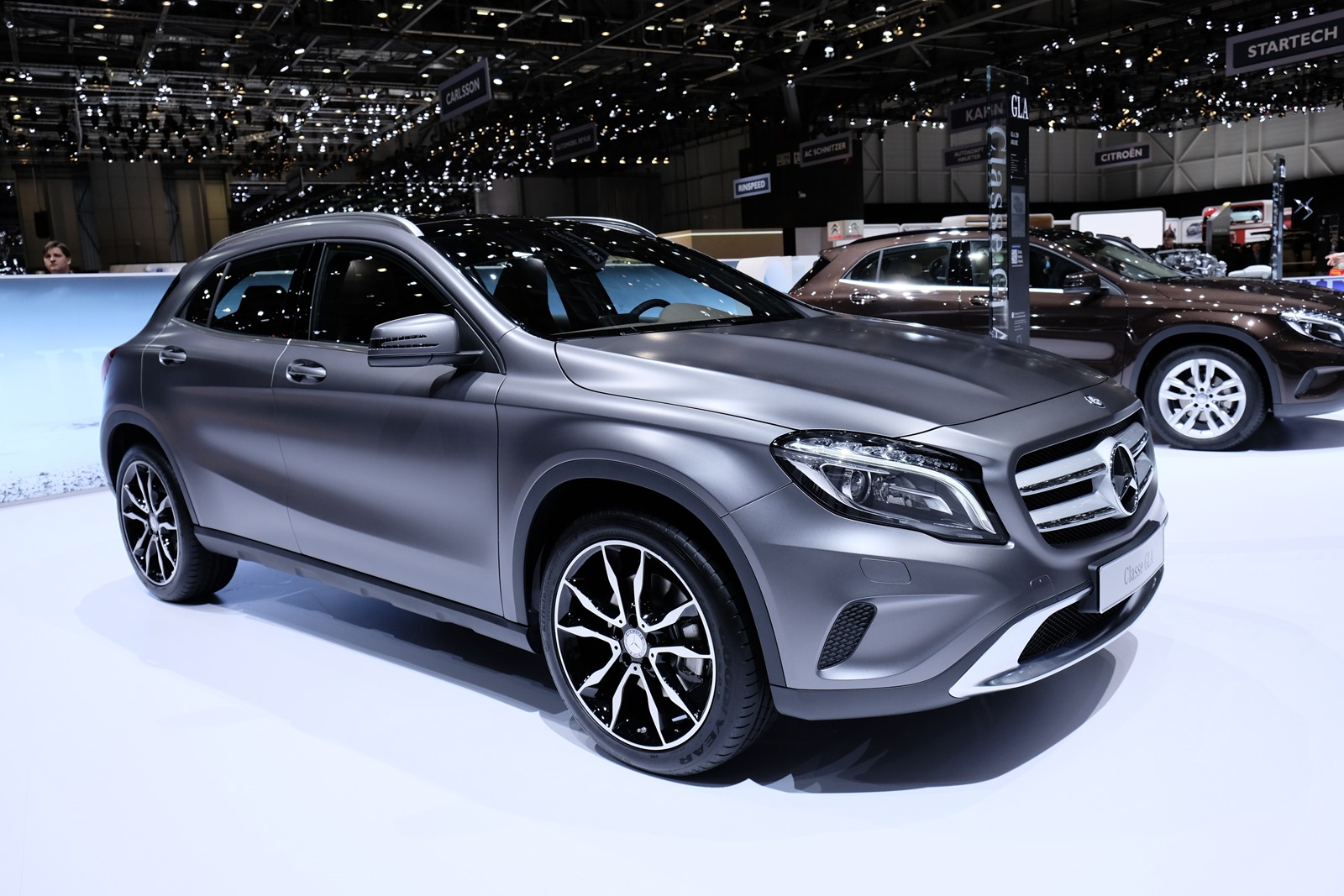 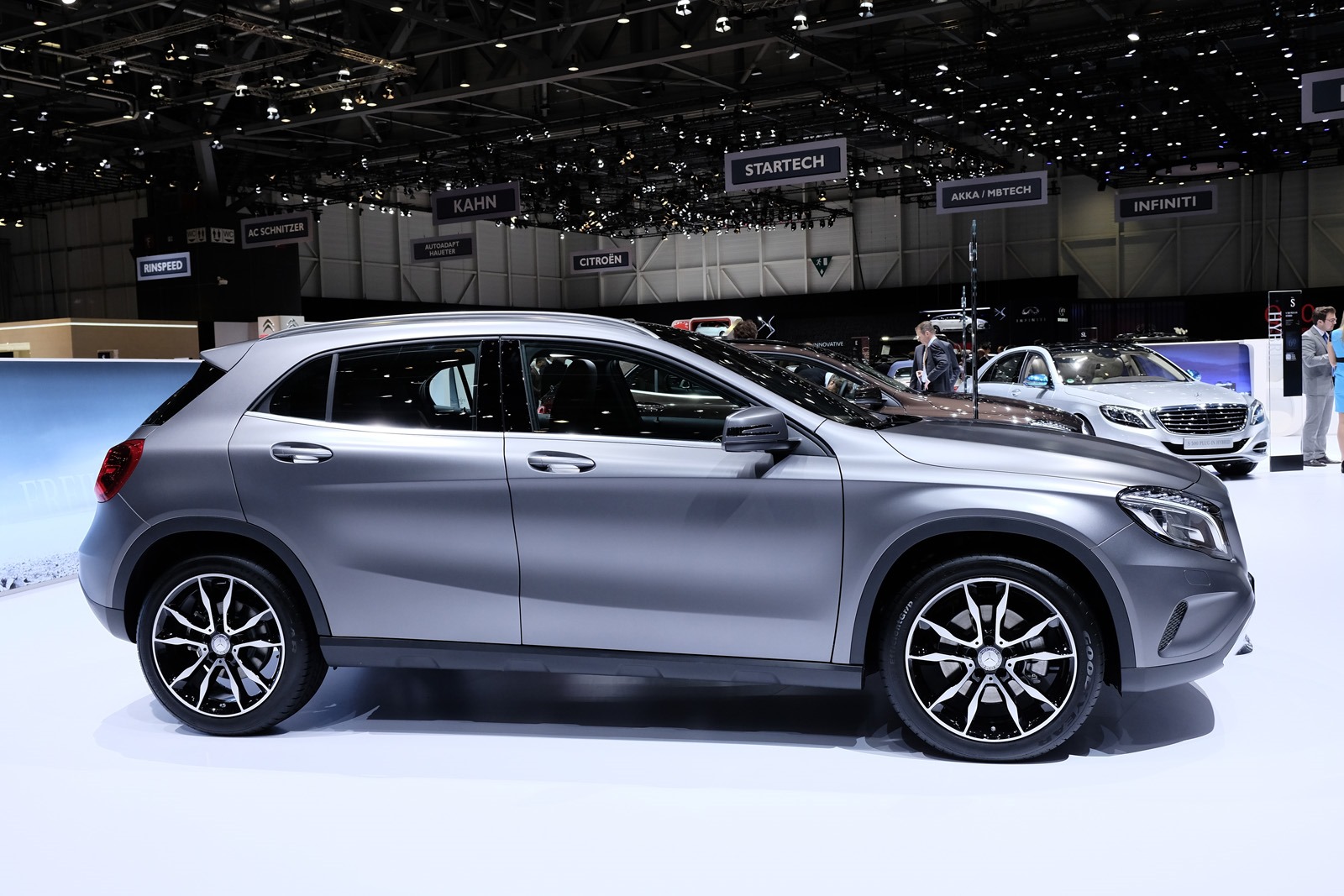 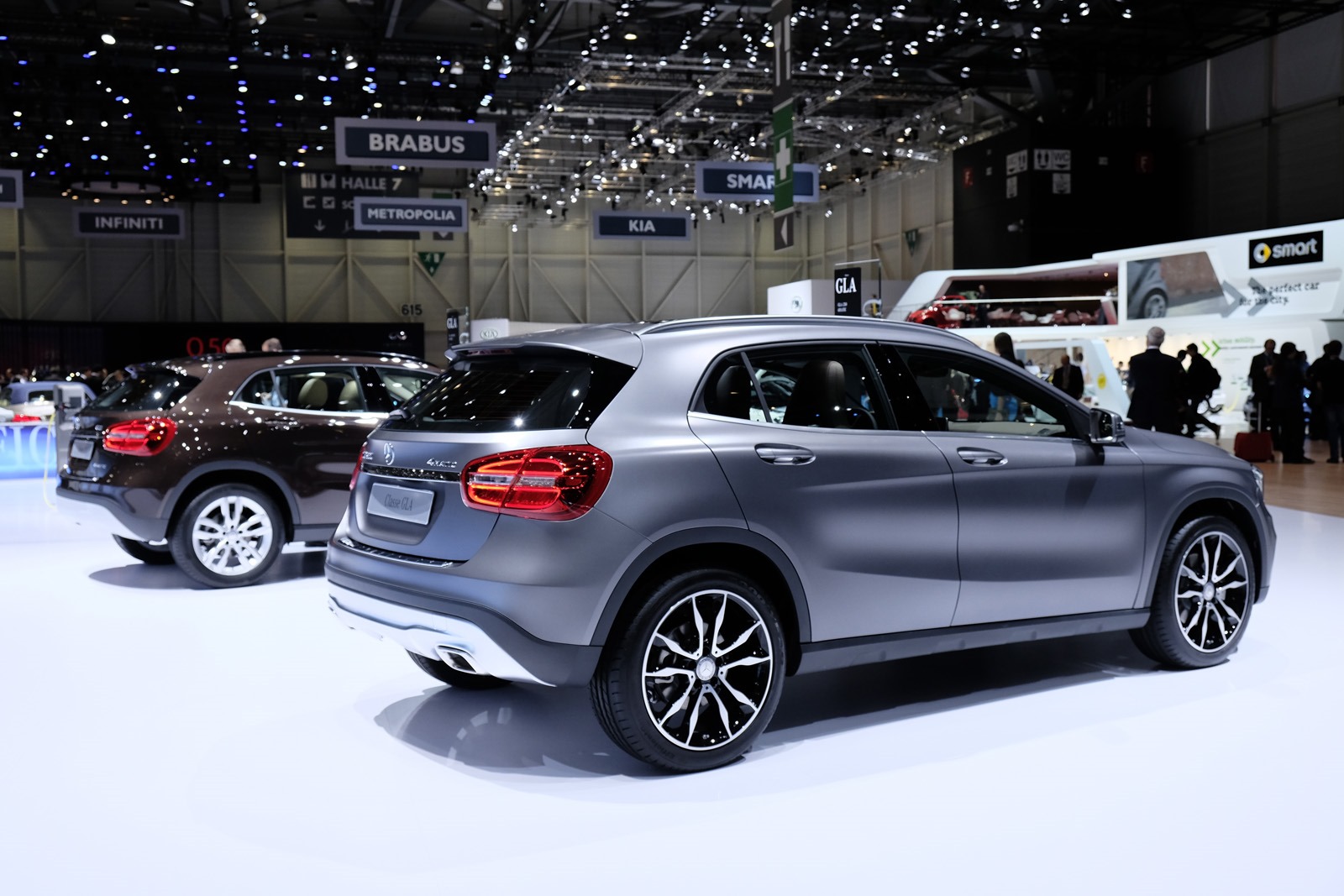 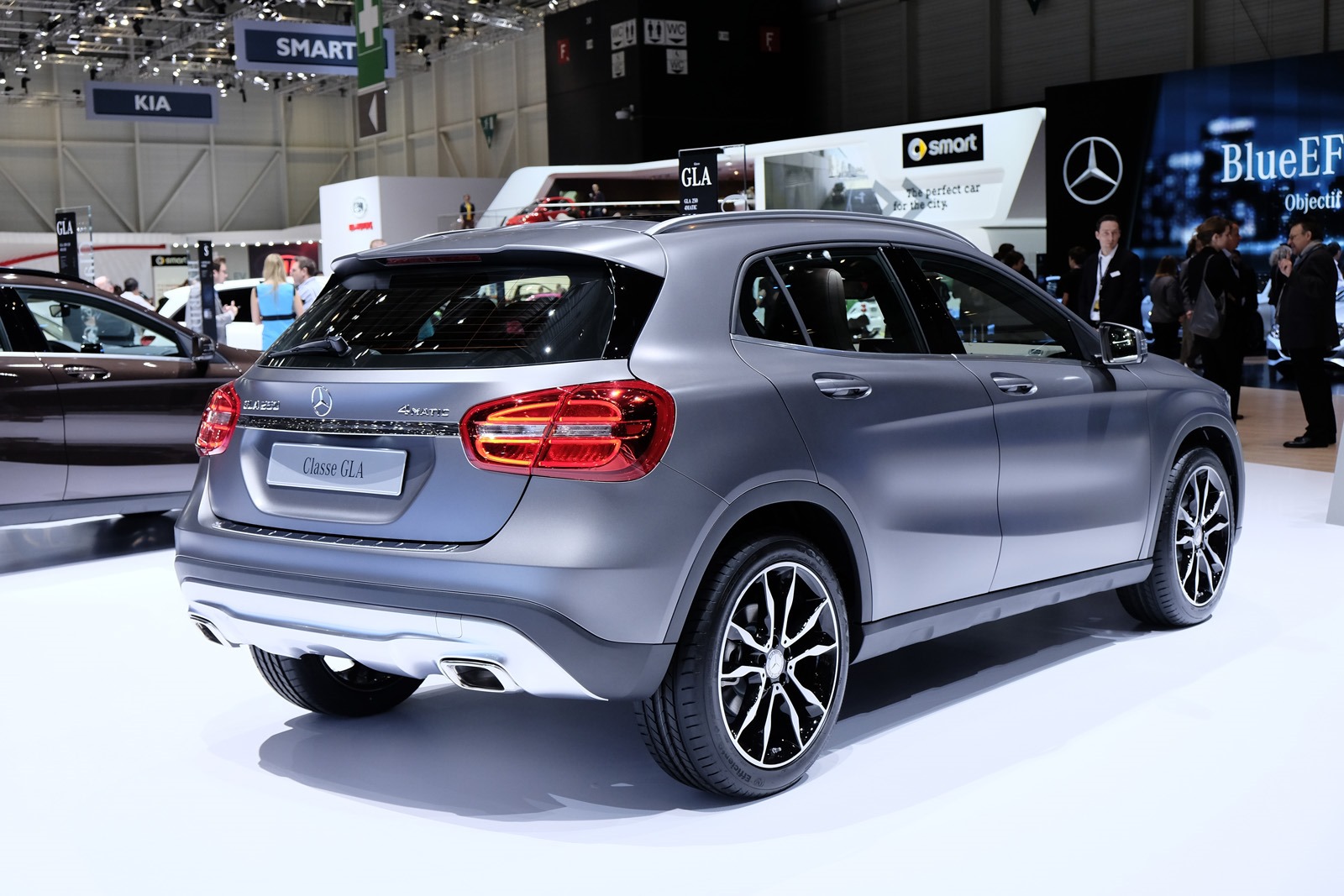