Tesla and U.S. Auto Alliance Petition to Replace Side and Rear View Mirrors with Cameras 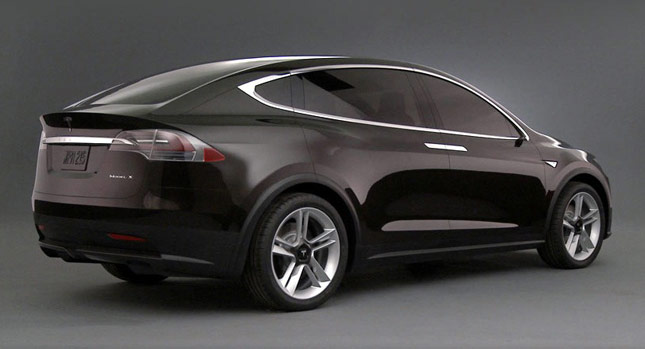 Will we be missing the side mirror soon? US cars are mandated to get rear view cameras already, but will side view mirrors be the case as well?

“Today, the Alliance is petitioning NHTSA to allow automakers to use cameras as an option to the conventional side-view and rearview mirrors. Today’s mirrors provide a robust and simple means to view the surrounding areas of a vehicle. Cameras will open opportunities for additional design flexibility and innovation. This idea has been in development since the 1990s, when the U.S. Department of Energy partnered with automakers to produce an energy-efficient concept car with cameras instead of side-view mirrors.”

According to an Autonews report, Tesla and the Alliance claim that replacing side mirrors with cameras will have major benefits in aerodynamics, and consequently, fuel consumption, without affecting safety.

"You can argue with them, but not with much success," Musk told Fresh Dialogues back in February of 2013, according to Autonews. "You can actually get these things changed, but it takes ages. Like one of the things we’re trying to get is: Why should you have side mirrors if you could have, say, tiny video cameras and have them display the image inside the car?" 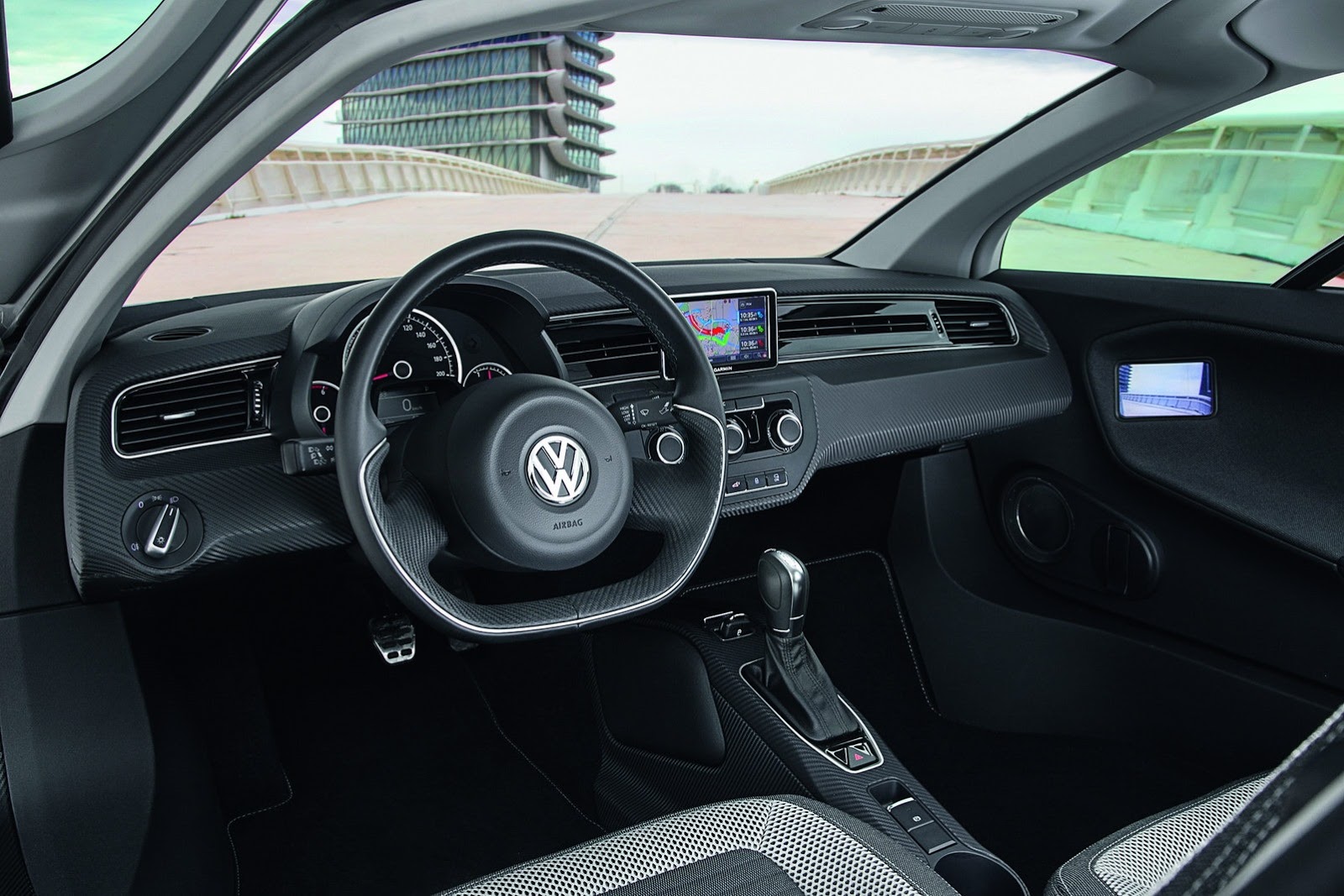 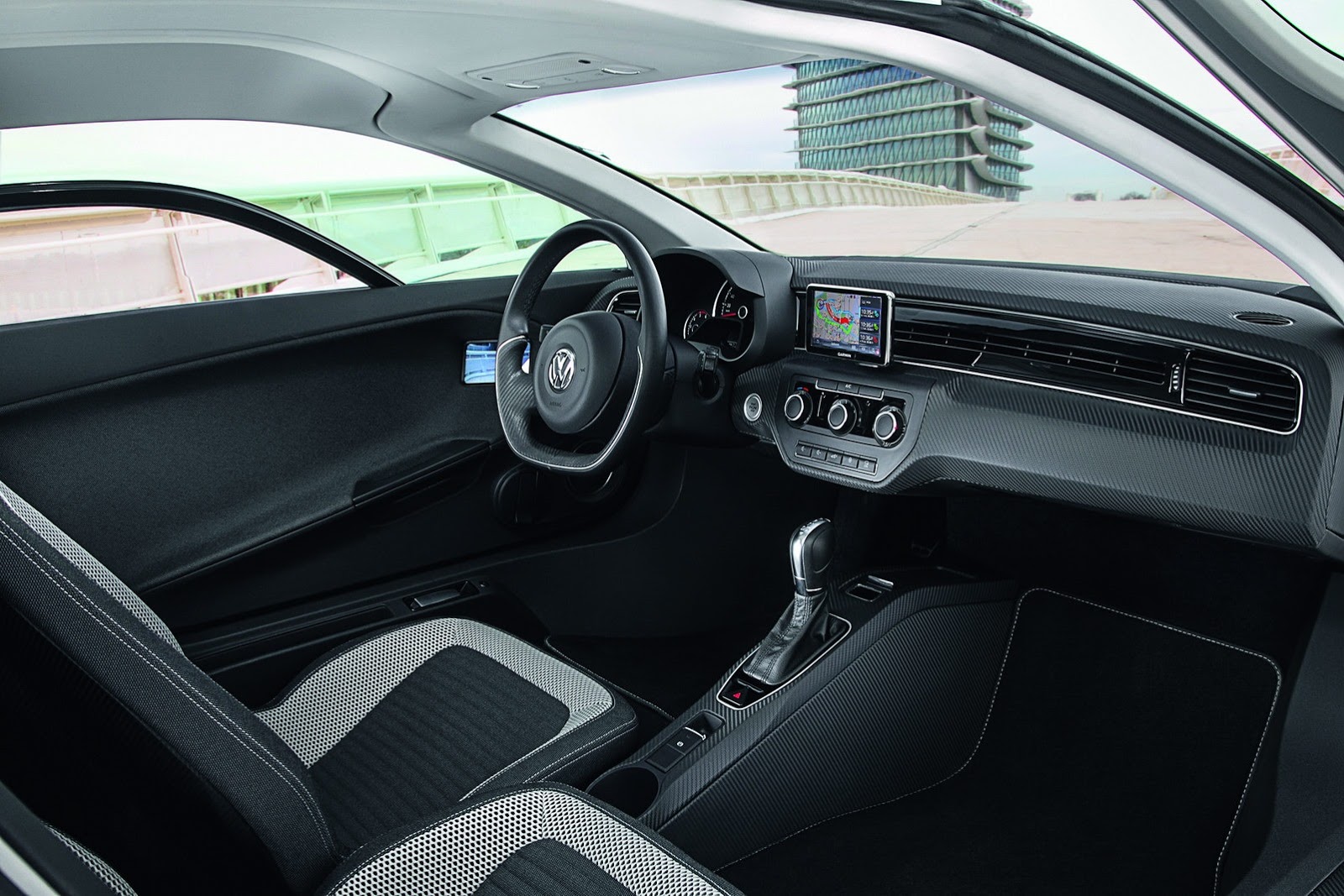