Fast & Furious 7 Will Use Paul Walker Lookalikes and CGI 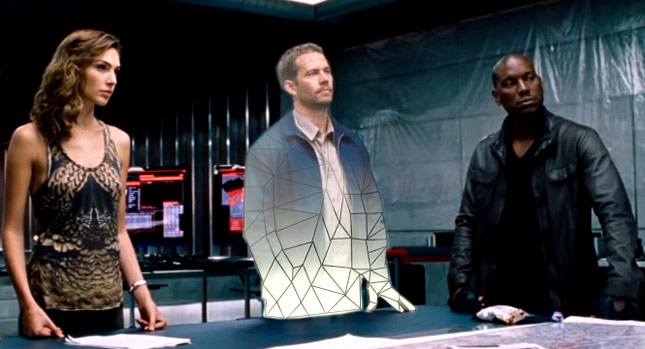 The Fast & Furious 7 movie will use people who look like Paul Walker and a CGI Paul Walker in the film. According to The NY Daily News, those in charge of shooting and producing the film have gone ahead and hired four actors with bodies similar to Paul's physique who will be used for movement and as a base.

Paul's face and voice will be used on top using CGI. Will the end result for this be weird?
﻿
Shopping for the best auto parts to help you car enjoy a long life