Renault and Caterham’s Sports Car Project Might Not Happen Anymore 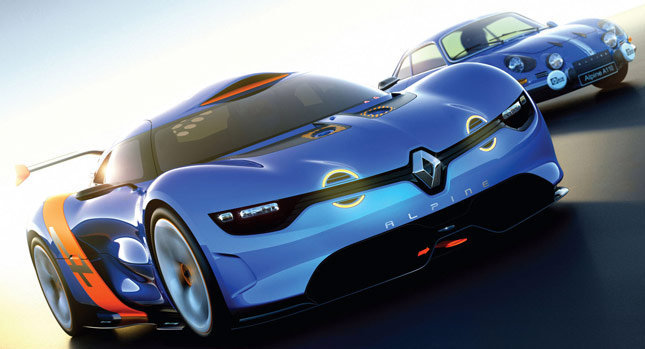 According to rumors, the Renault-Caterham partnership might have ended. According to a report from Autocar, the two sports cars will still launch on schedule in late 2016, but it isn't clear whether they will continue to share the same architecture and powertrains.

Renault and Caterham didn't confirm or comment on the report yet.

The Alpine sports car has been tipped to get 280hp, with the Caterham is said to produce around 300hp. Each car has a target curb weight of 1,100kg (2,425 lbs).
﻿
Quick Fist Clamps - The Ideal Vehicle Organisation Solution