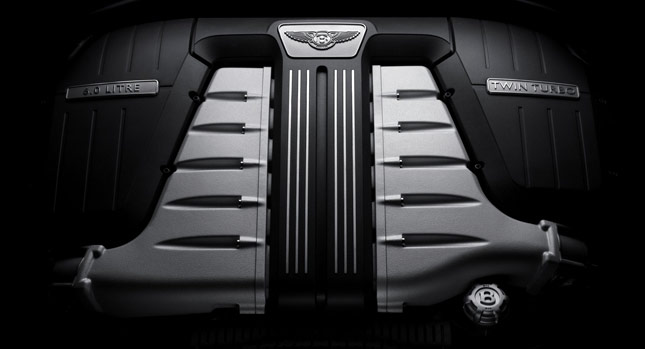 Bentley announced that its Crewe headquarters will provide all W12 engine production for the Volkswagen group from the end of 2014 onwards.

The move was to reinforce its position as the world's largest producer of 12-cylinder engines. The only other VW group vehicle that offers a W12 engine is the Audi A8 L W12. Bentley expects to build up to 9,000 engines per year at peak times.

"This is an important step, not just for Bentley but also for the UK manufacturing sector," said Bentley Motors CEO, Dr. Wolfgang Schreiber. "This W12 center of excellence is recognition of the long standing engine manufacturing expertise we have that has resulted in performance improvements across the model ranges over recent years. The production of this advanced engine and its future generations will bring new technologies and skills to Crewe."