New VW Tiguan and Crafter Will Come in 2016 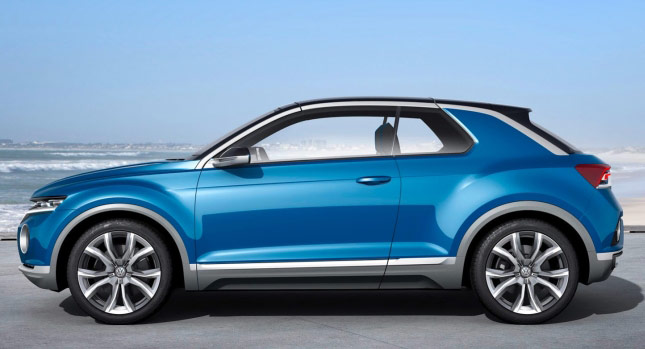 Volkswagen is gearing up to fill the market with tons of different models. The latest reveals the Crafter commercial vehicle and the Tiguan crossover, which have been confirmed for replacement in 2016.

Crafter might lose its current nametag, and its new name has yet to be revealed. As for the Tiguan, VW will be building the current model's replacement in two separate factories and will resort to making it in both their Wolfsburg and Hannover plants in 2016.