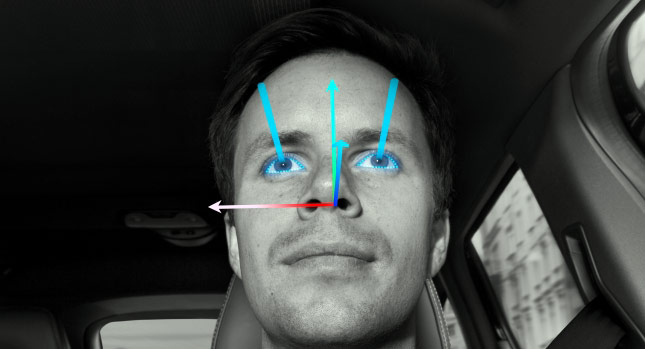 Volvo is looking into the area of detecting drowsiness. They want to reinvent the drowsiness detection systems and add more capability into them, according to Per Landfors, the Volvo engineer in charge of the project.

He explains that, “For example, the car's support systems can be activated later on if the driver is focused, and earlier if the driver’s attention is directed elsewhere."

The drowsiness detection system could rely on a single sensor that is constantly monitoring the driver's face and eye movement.

Landfors explains that “this could be done by the sensor measuring different points on the face to identify the driver, for example. At the same time, however, it is essential to remember than the car doesn’t save any pictures and nor does it have a driver surveillance function.” 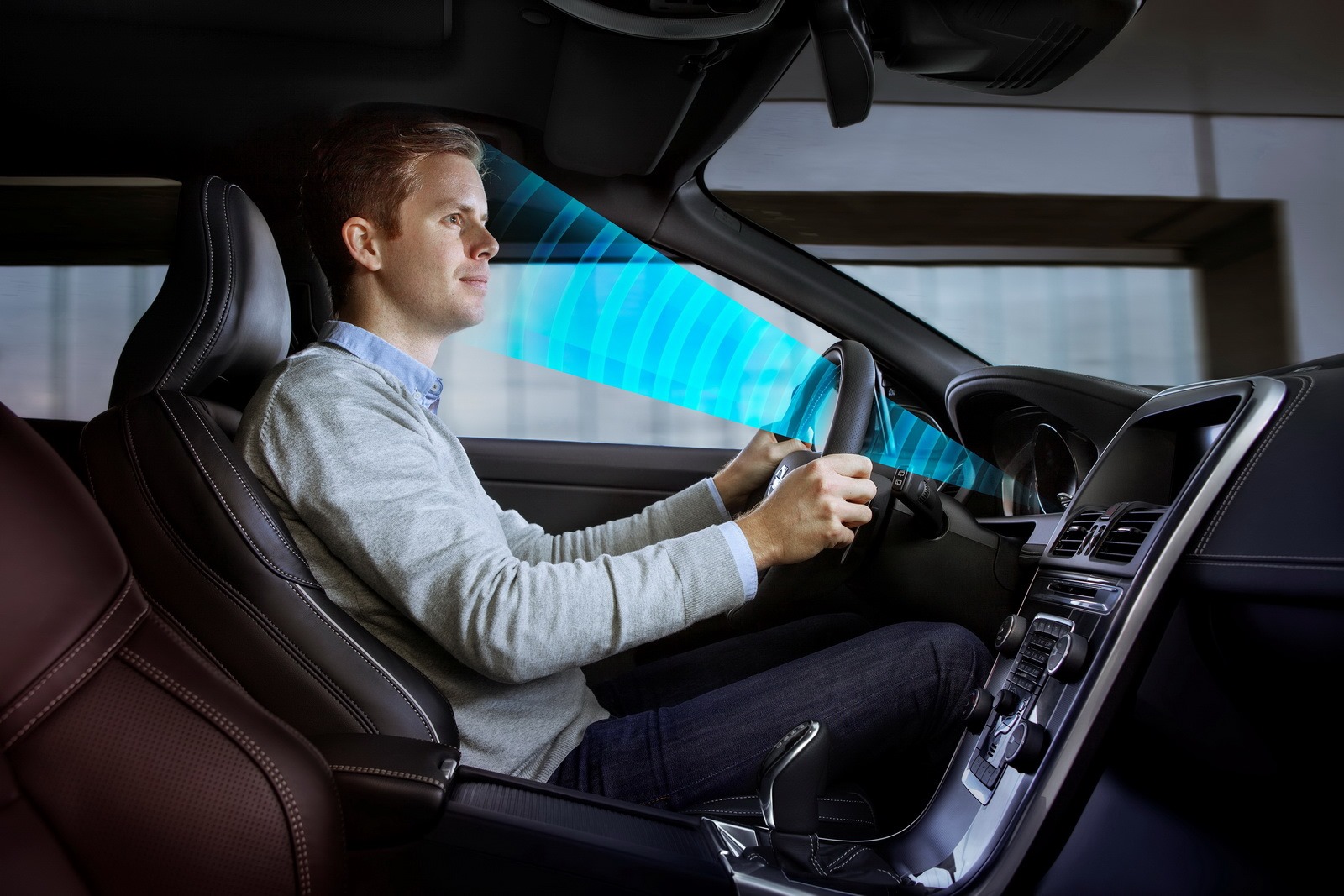