Porsche Discovered the Cause of 911 GT3 Fires, will Fix it Soon 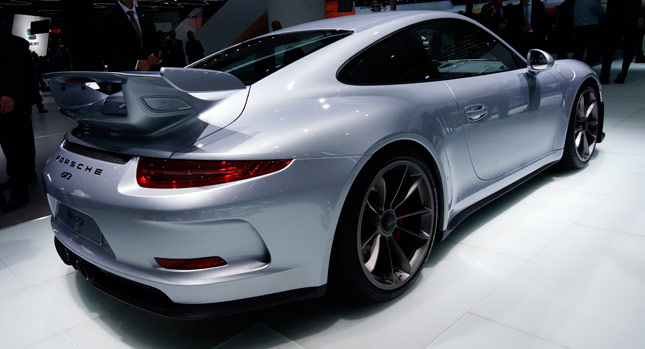 Porsche is close to fixing the fault that provoked engine fires in the 911 GT3. The automaker says:

“We know the reason and the problem-solving measures. We’re testing them,” Porsche CEO Matthias Mueller was quoted by Bloomberg at a press conference on Friday.

He said Porsche will be more specific once a solution has been found. He added that the carmaker will announce the technical solution “shortly” and will first inform customers.