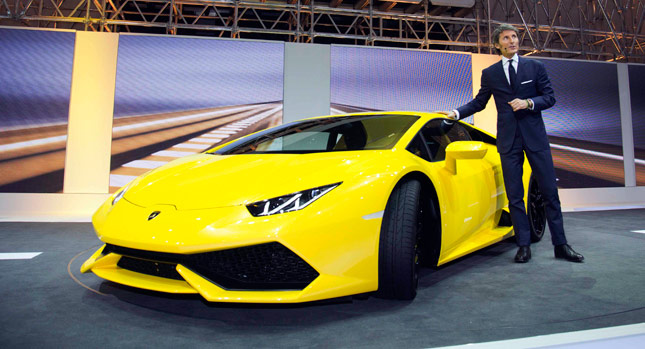 Lamborghini says orders for the Aventador Coupé and Roadster cover production for the next 12 months, even two and a half years after the nameplate’s market introduction.