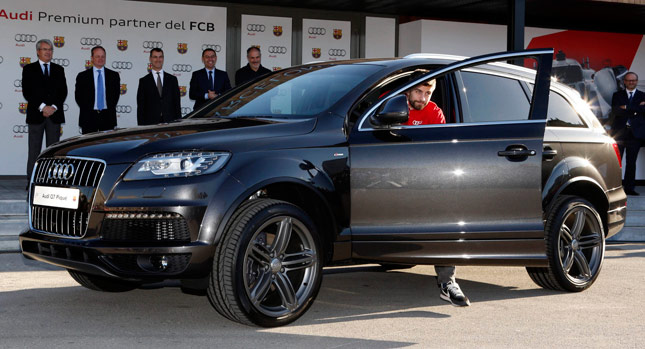 Audi has did it. They delivered more cars than BMW in the first two months of 2014, and claimed the title of the world's best selling luxury auto-nameplate. Audi sold 242,400 vehicles through February 2014, which makes it 383 more than the BMW brand. Last year, Audi trailed BMW by 429 units.

Audi’s sales were boosted in February by a 43 percent increase in demand for the A3 compact (especially for the sedan) and a surprising 32 percent jump in deliveries of the Q7 SUV.

Audi doesn't plan to stop there. They will be introducing 17 new or refreshed models in 2014, including the TT.

BMW hopes to retain the No. 1 spot at the end of this year thanks to new models including the 2-Series Active Tourer and 4-Series Gran Coupe.
﻿
4 Ways To Ensure Safe Off-Road Driving