VW Golf GTE is the GTI of Plug-in Hybrids 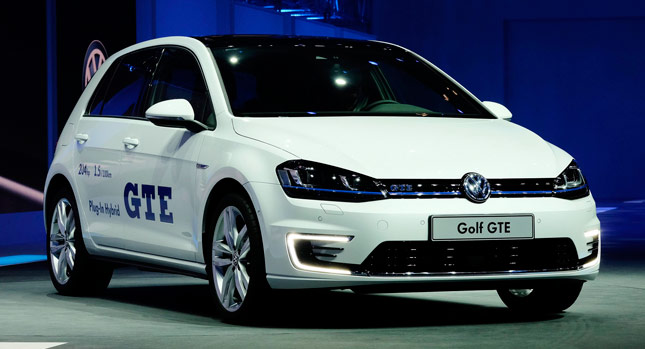 Volkswagen is promising a hot hatch performance model with CO2 and fuel economy benefits with a plug-in hybrid (PHEV) model with their latest addition - the GTE. It was unveiled at the Geneva Motor Show.

It pairs a 150PS (148hp) 1.4-liter four-cylinder direct-injection petrol engine to a 102PS (101hp) synchronous electric motor placed within the new 6-speed triple-clutch DSG transmission housing, with the two powerplants twisting out a combined out of 204PS (201hp) and 350Nm of torque.

The car's battery can power the car by itself for 50 kilometers and up to a speed of 130km/h. Total driving range is an insane 930 kilometers.

The battery weighs 120 kg (264 pounds), bringing the car's total to 1,524 kg (3,360 pounds) and can be charged from an ordinary domestic mains outlet in three and a half hours and from a fast charger in two and a half hours. 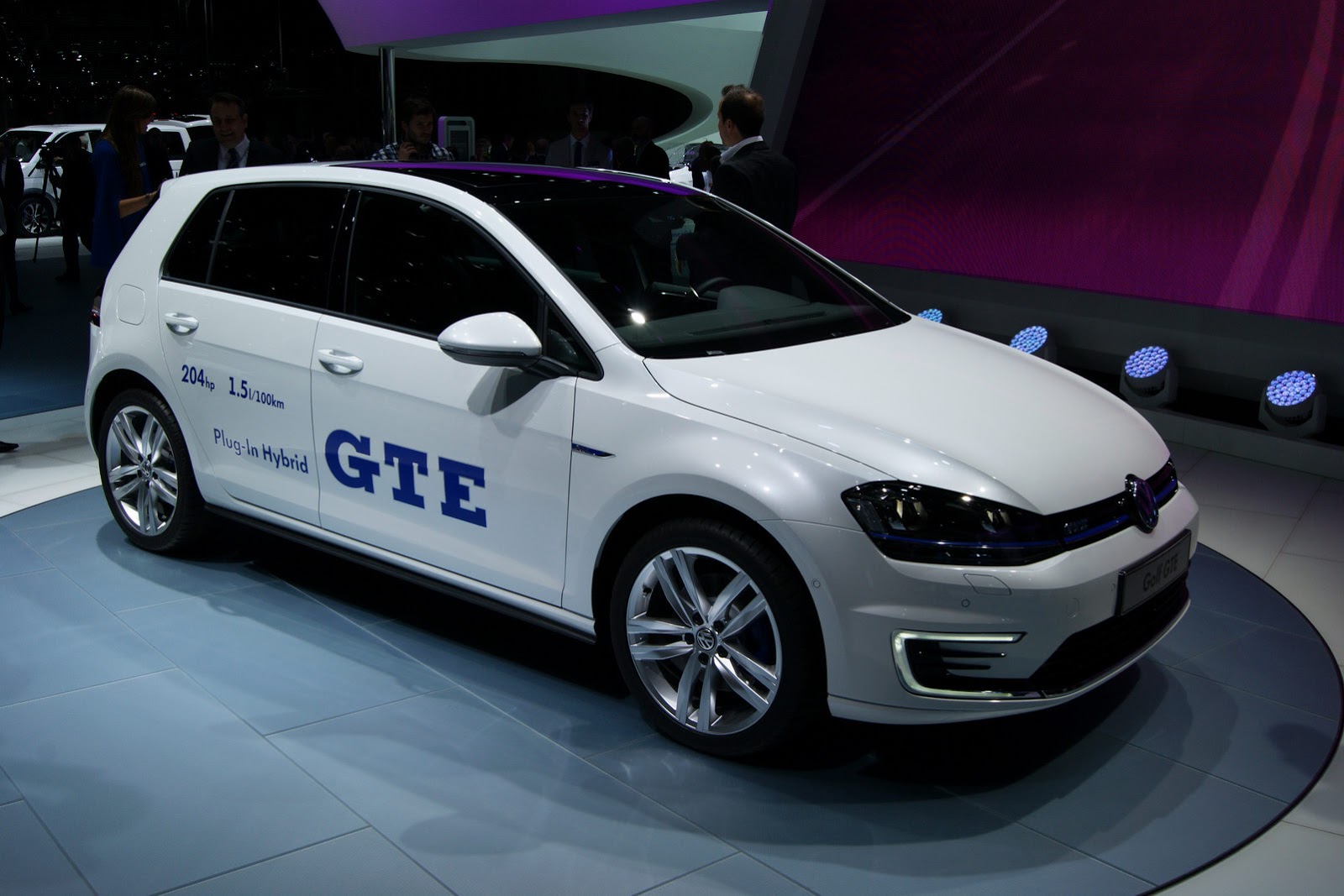 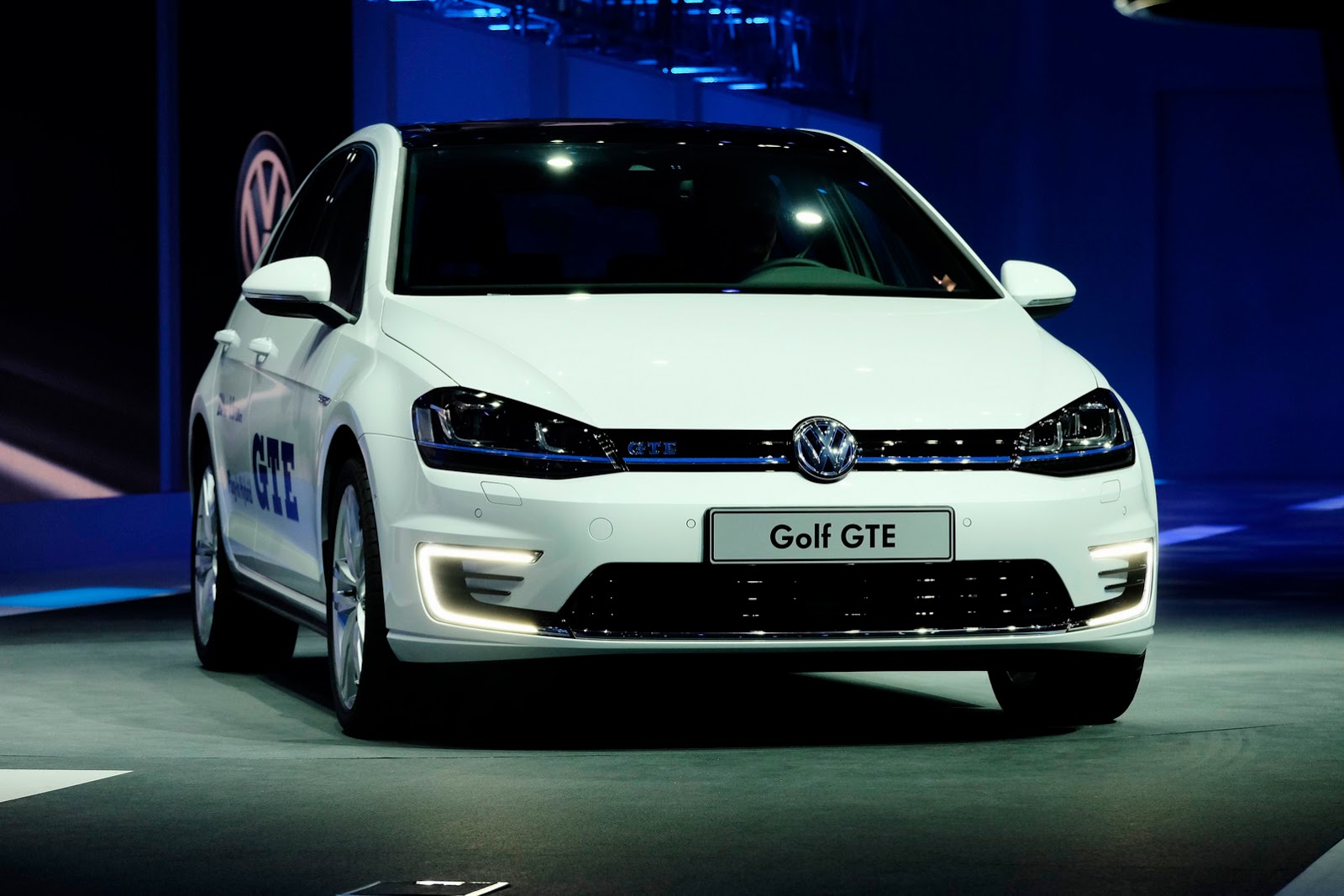 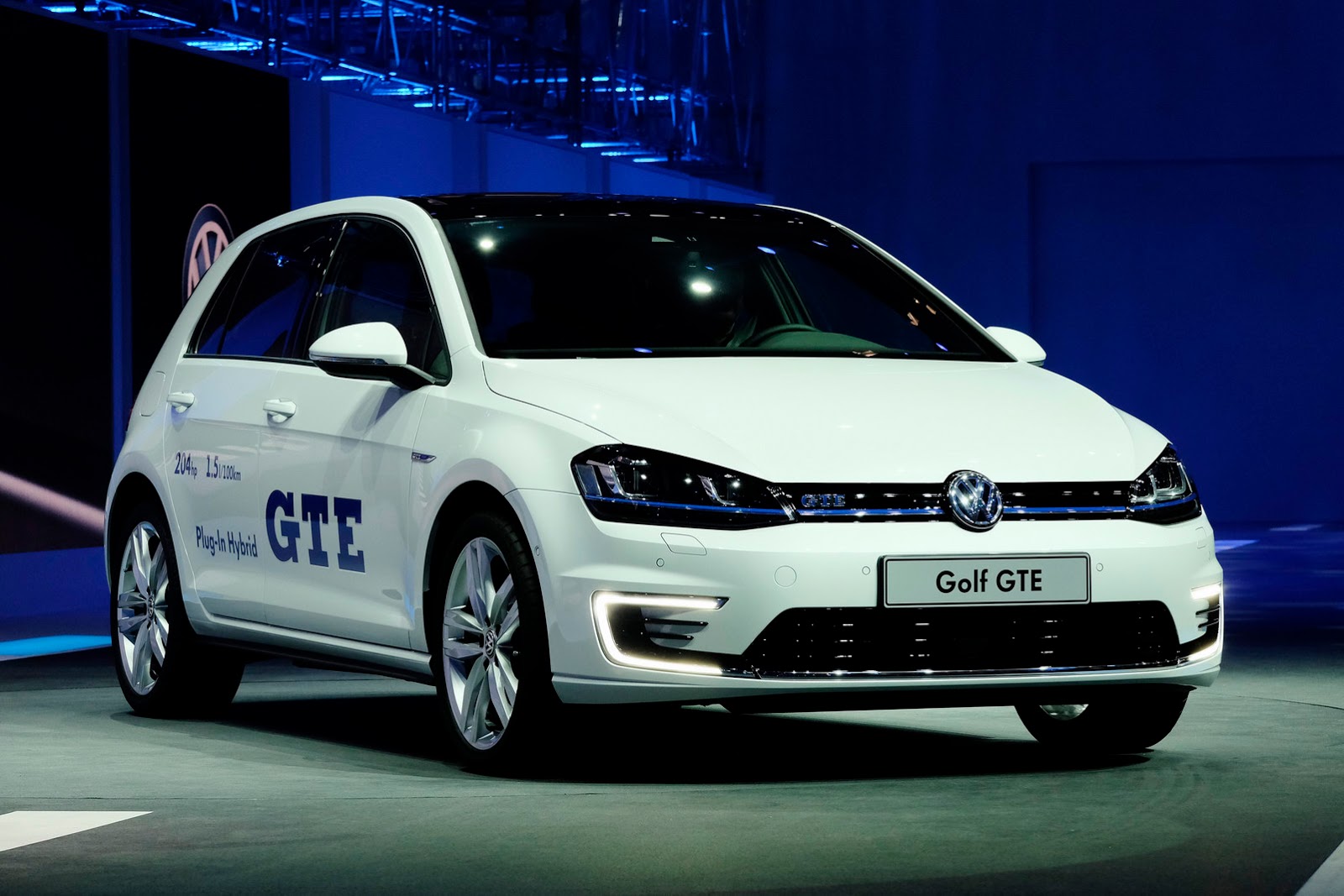 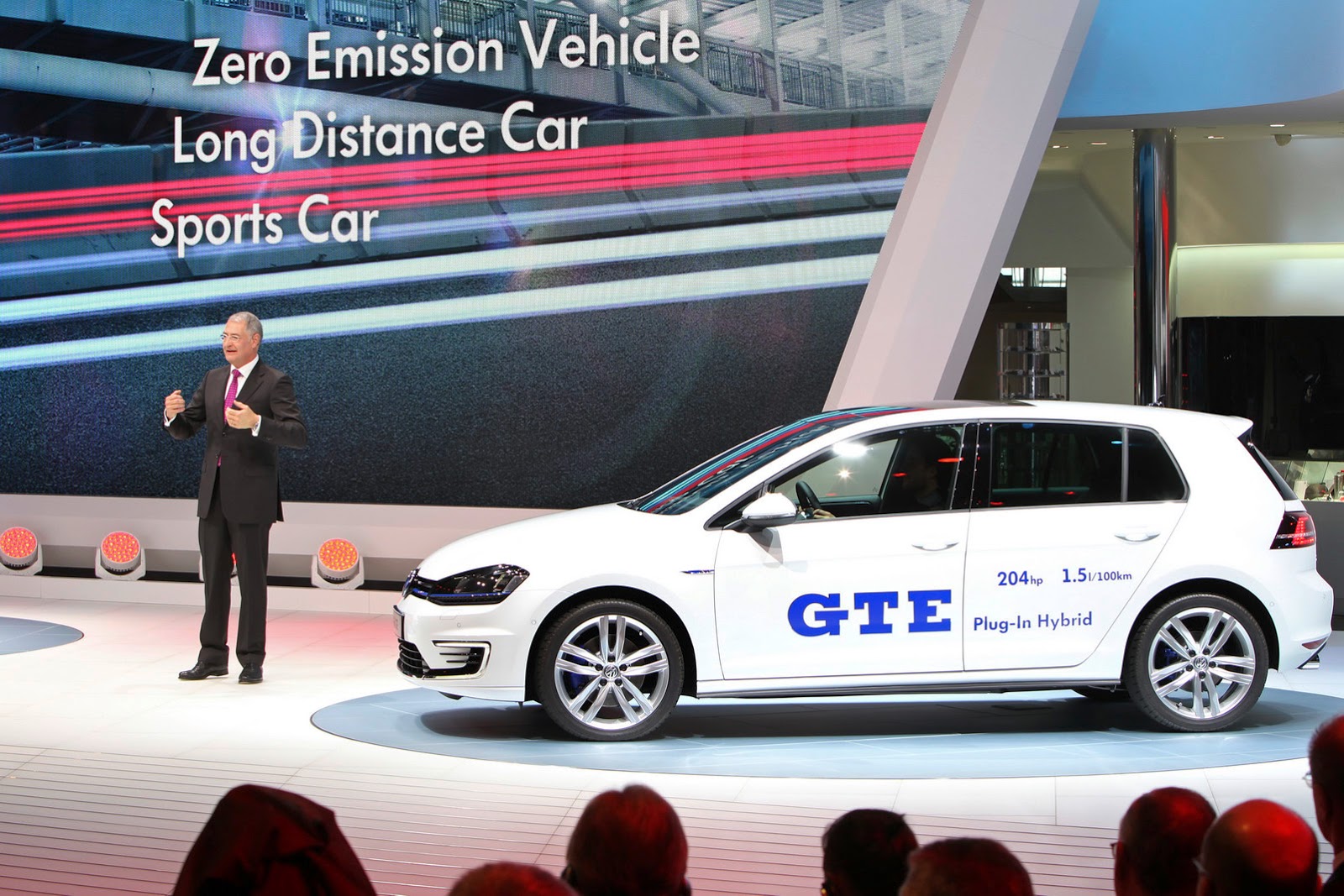 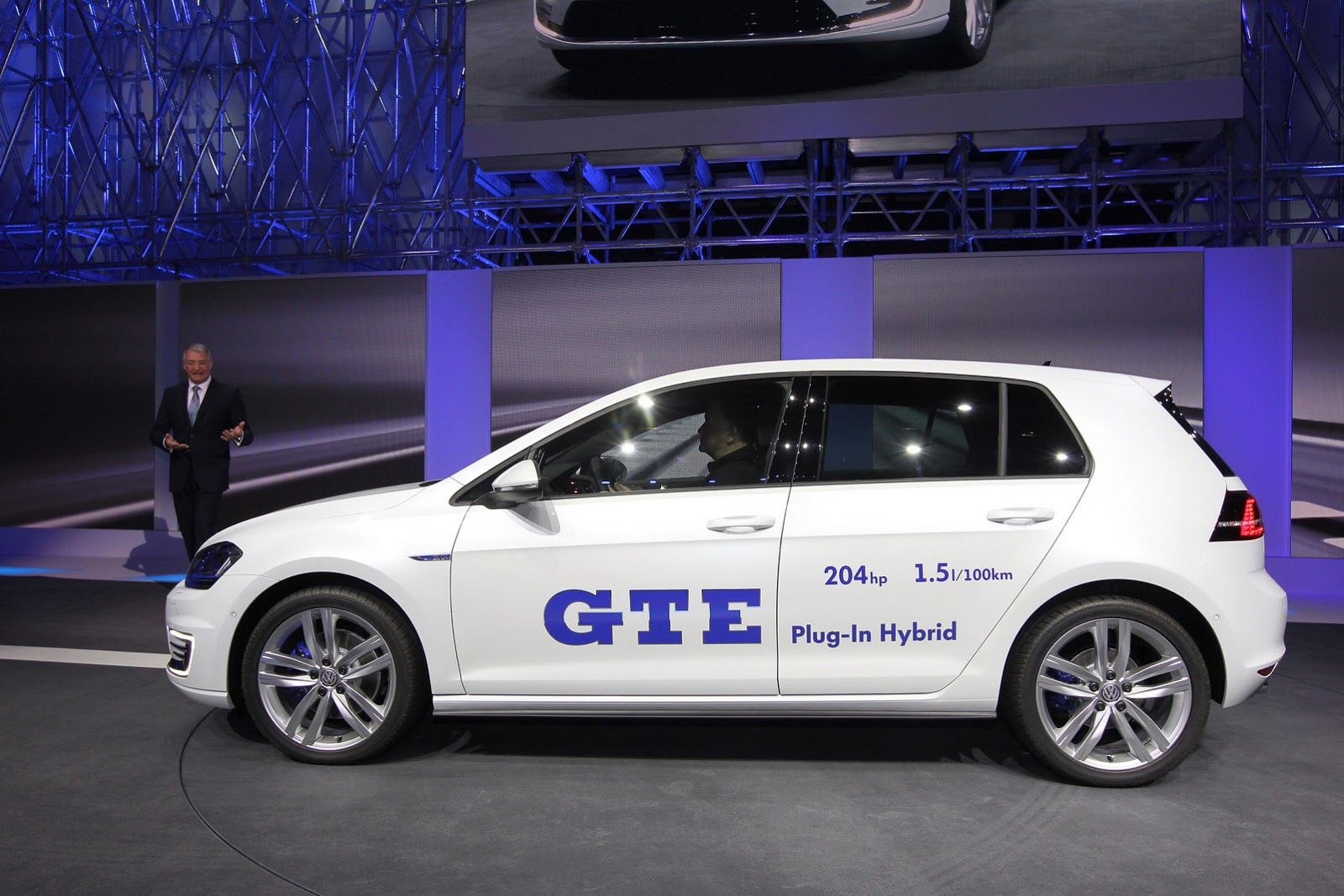