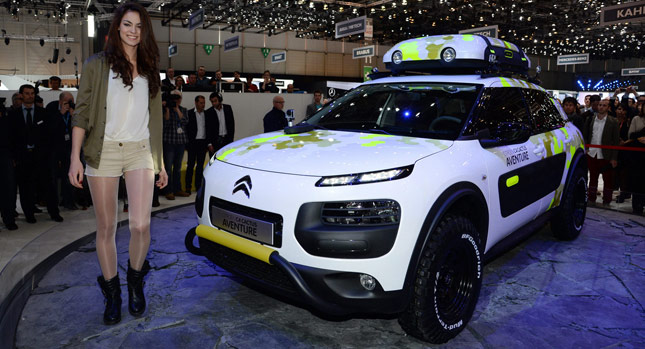 Citroën shows off the C4 Cactus at the Geneva Motor Show. The production version is remarkably close to the concept car and it adopts the Air Bump side, front and rear panels, and air capsules to absorb impacts and reduce vehicle repair costs in the process.

The funky looking C4 Cactus features Citroën’s new visual identity at the front, especially in the area of the headlights. The car features the "Easy Push" button system replacing the conventional automatic lever on models and is paired with Citroën’s Efficient Tronic Gearbox (ETG), a standard 7-inch touchscreen for the infotainment and air-conditioning systems, and a fully-digital instrument panel behind the steering wheel. 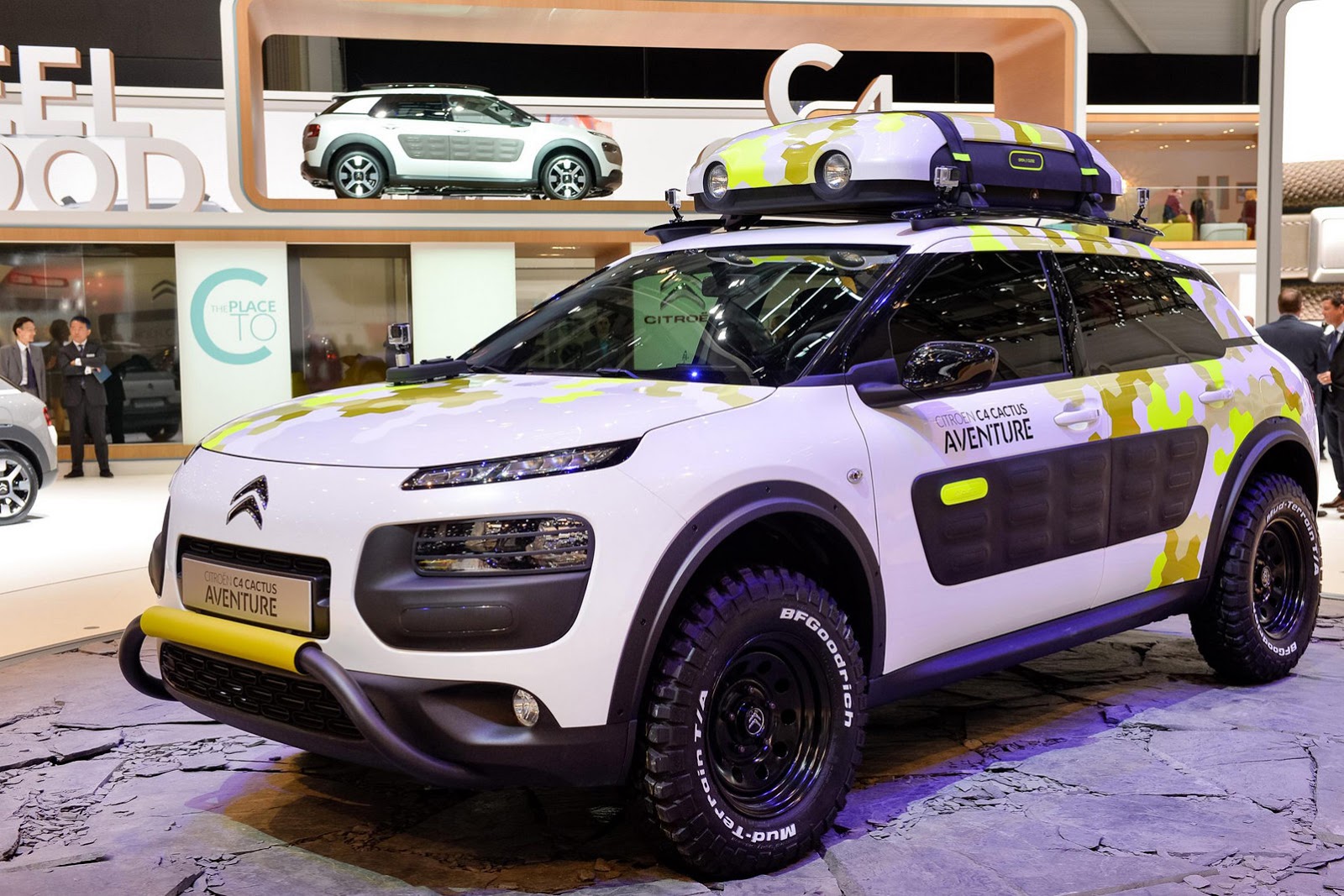 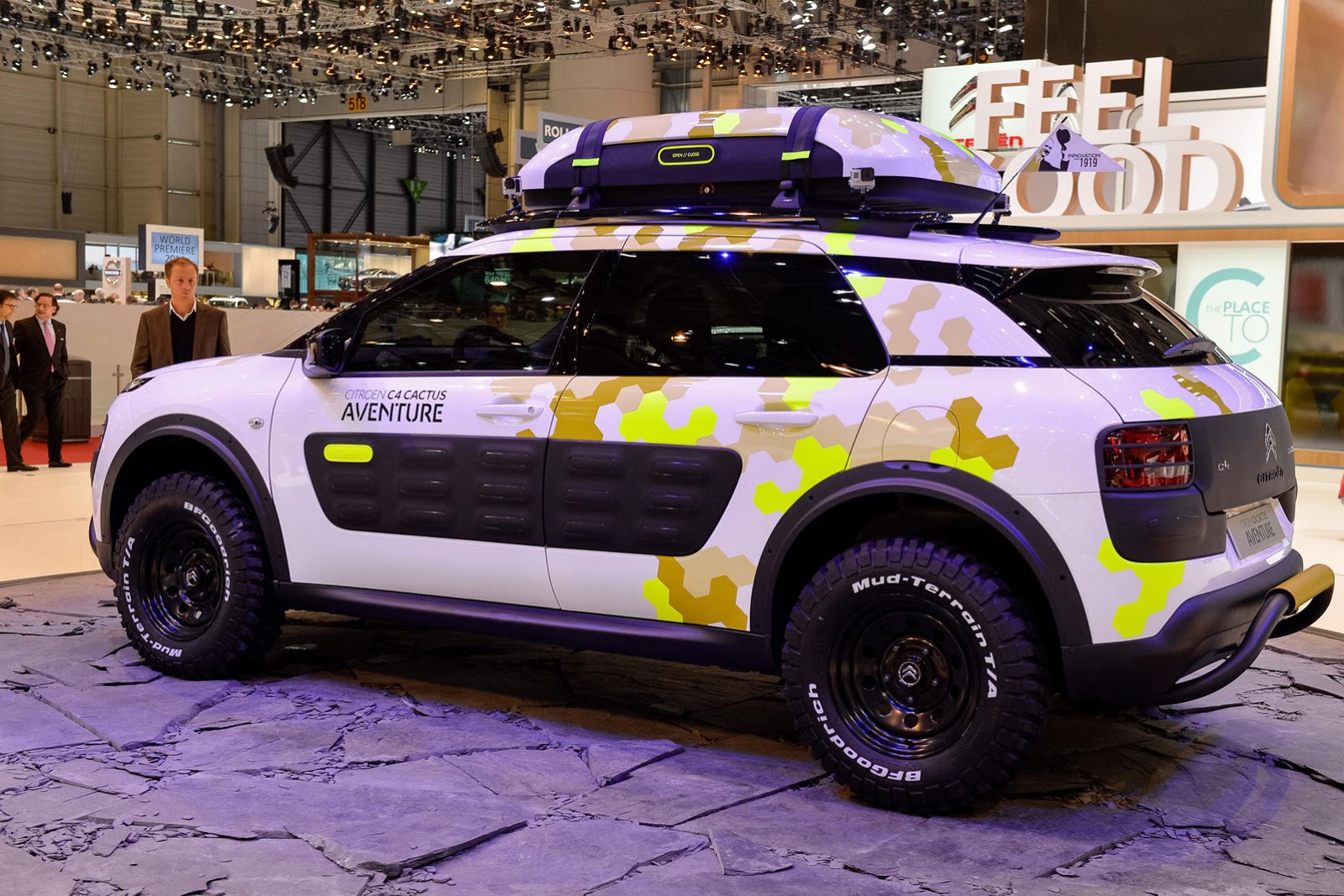 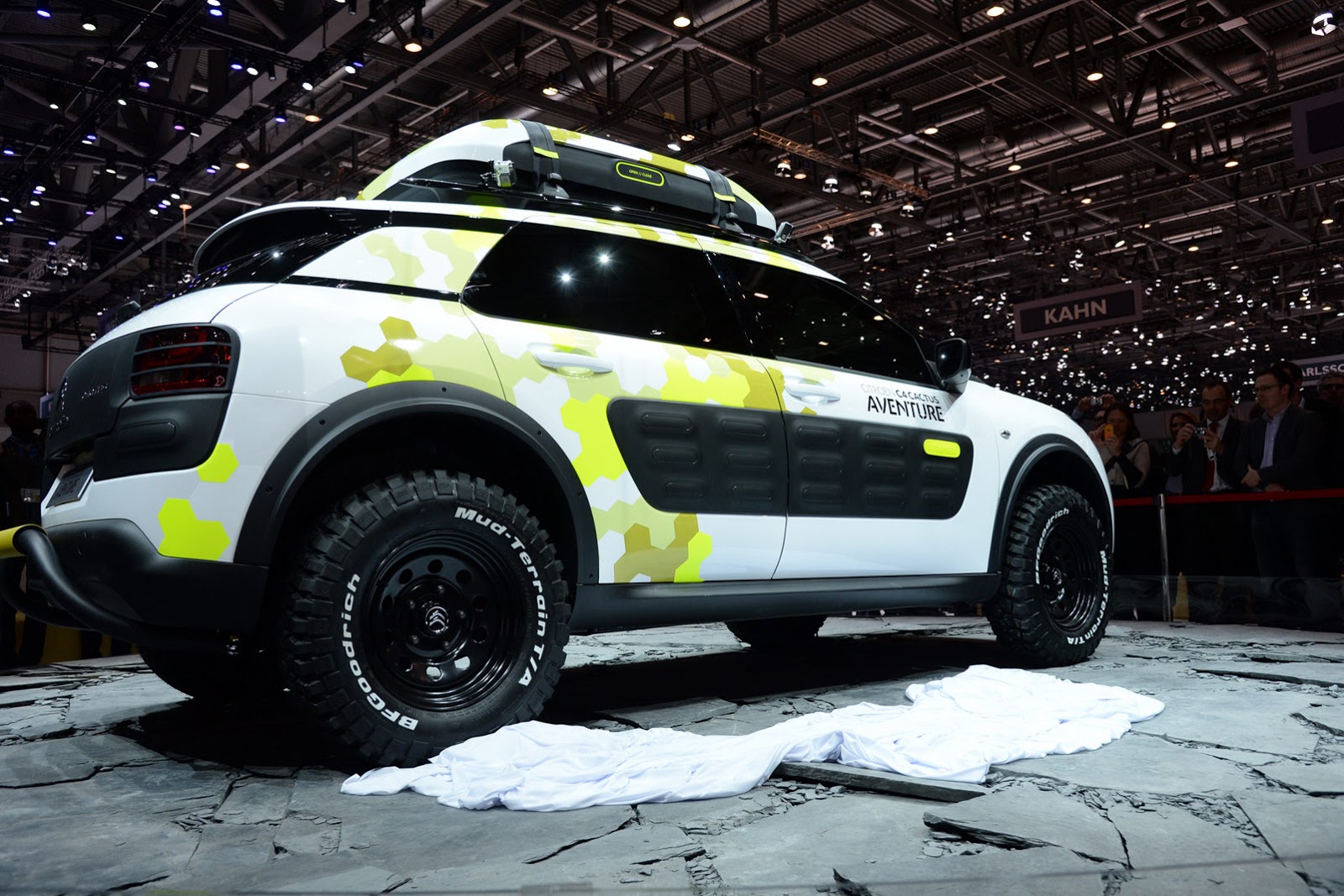 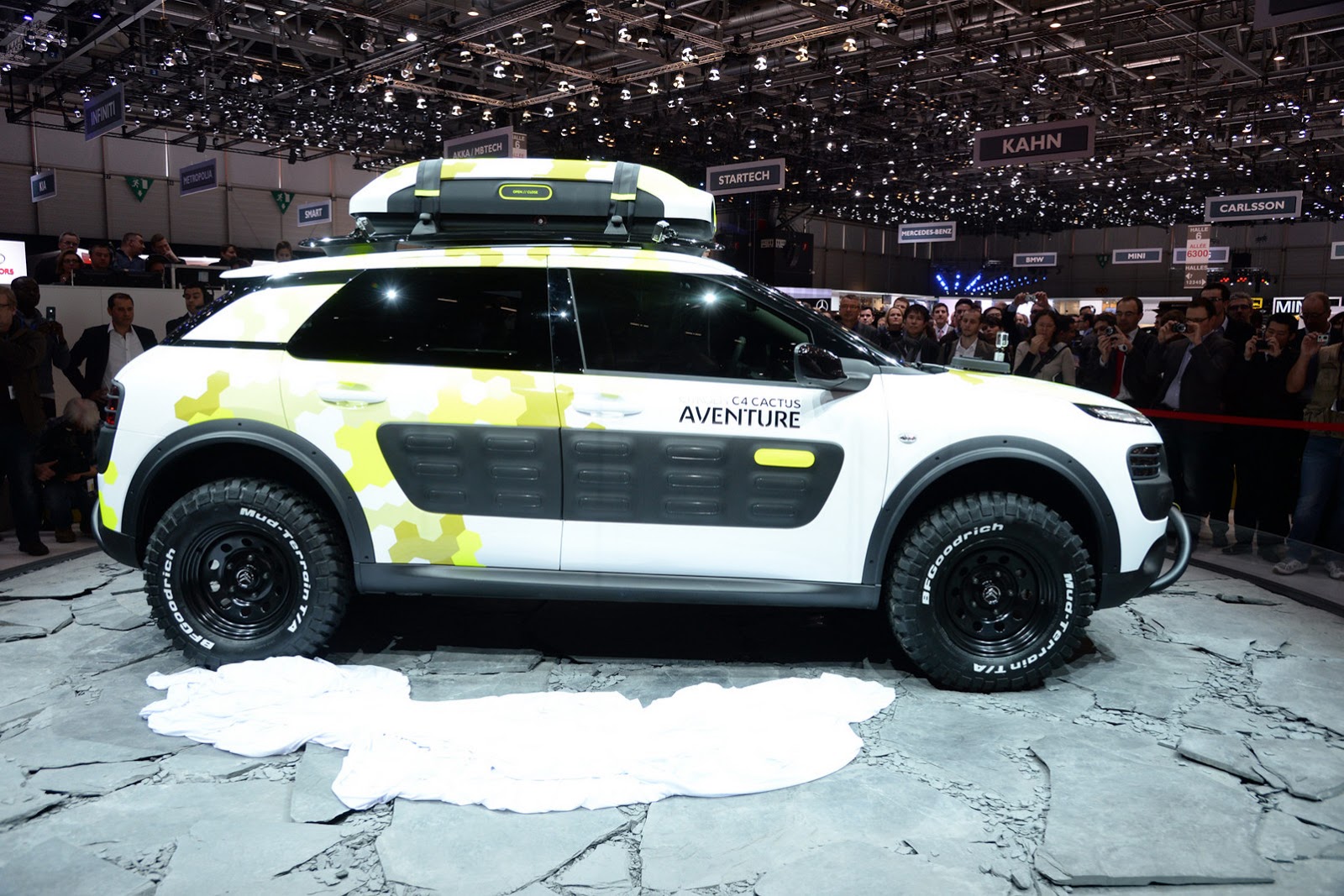 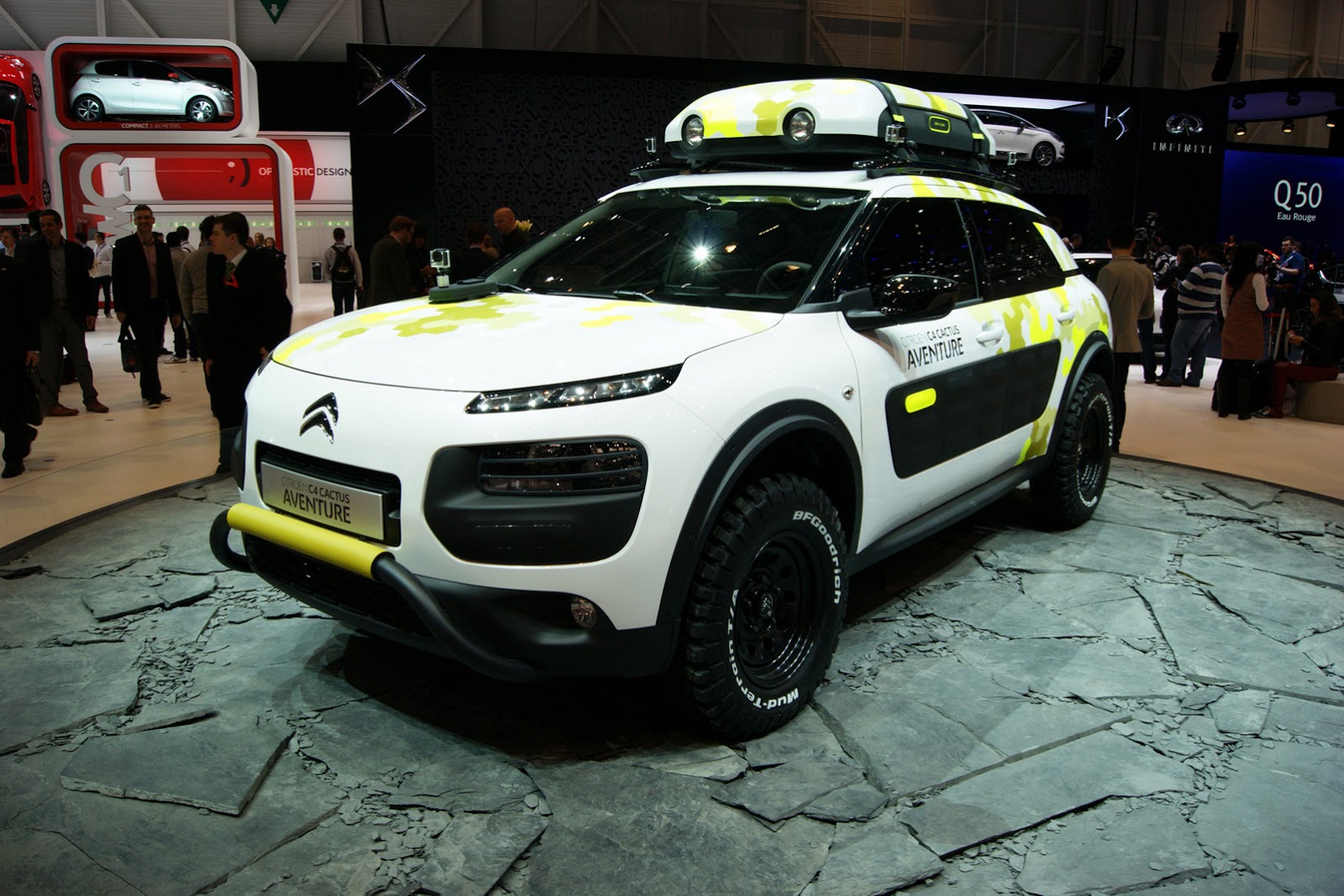 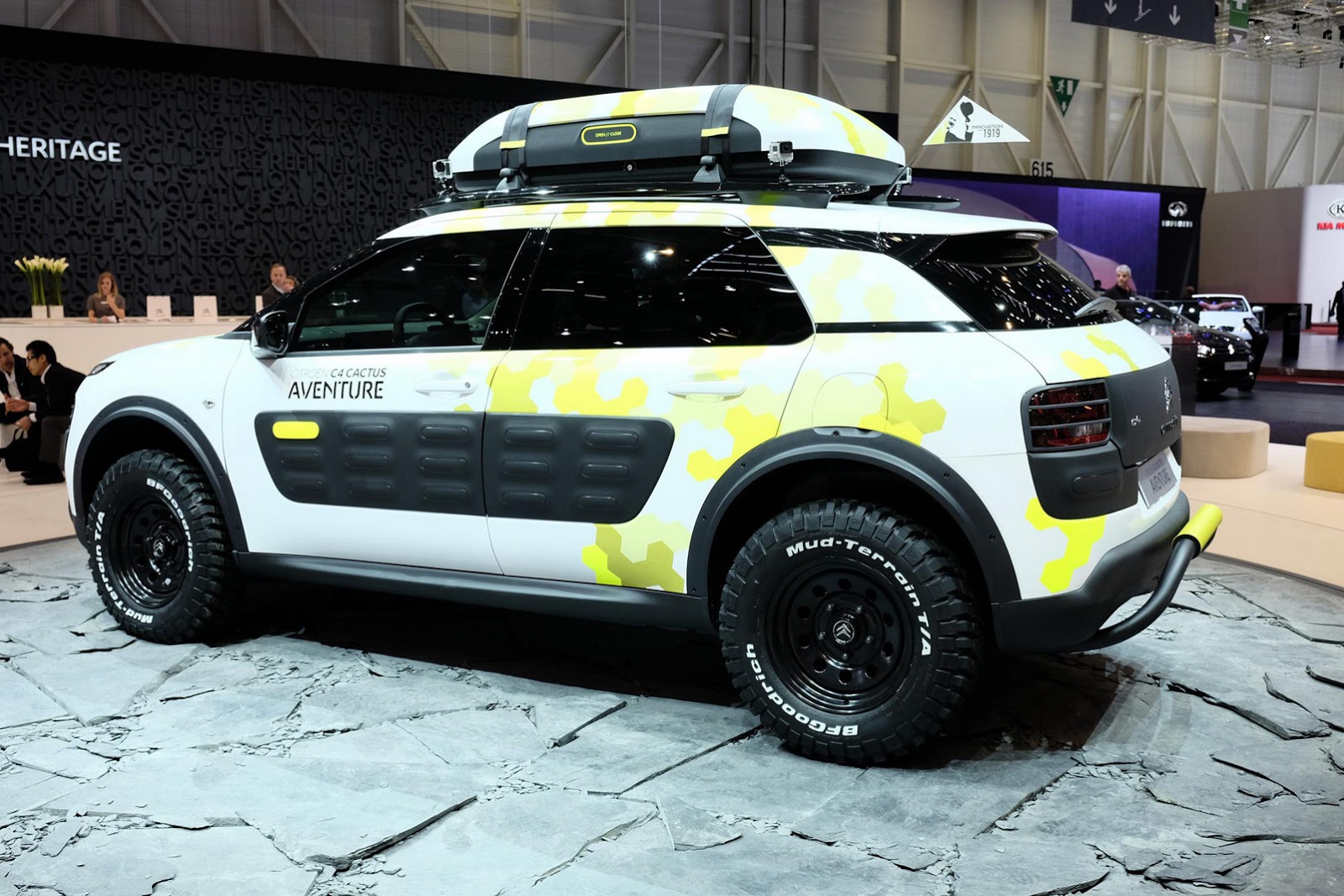 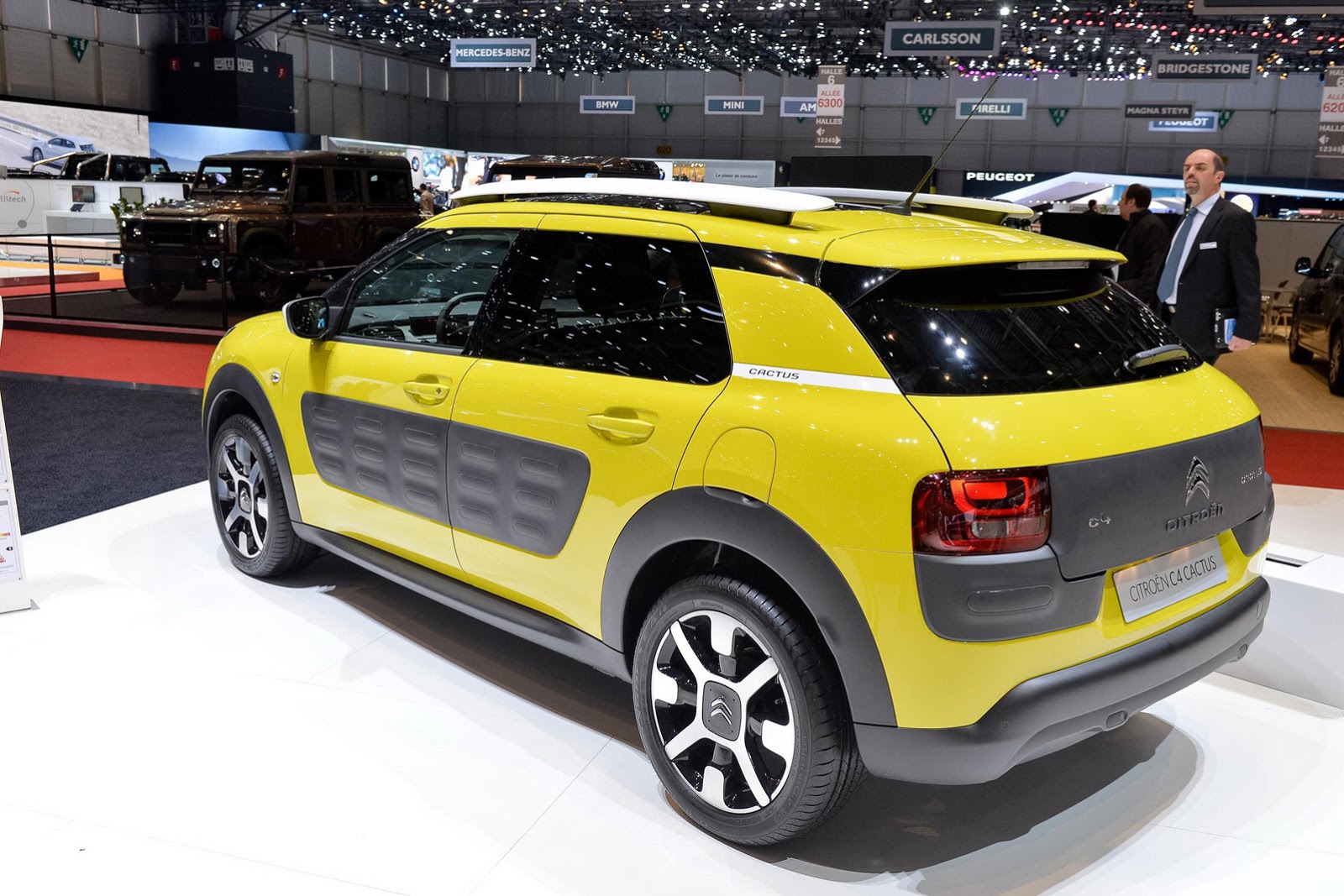 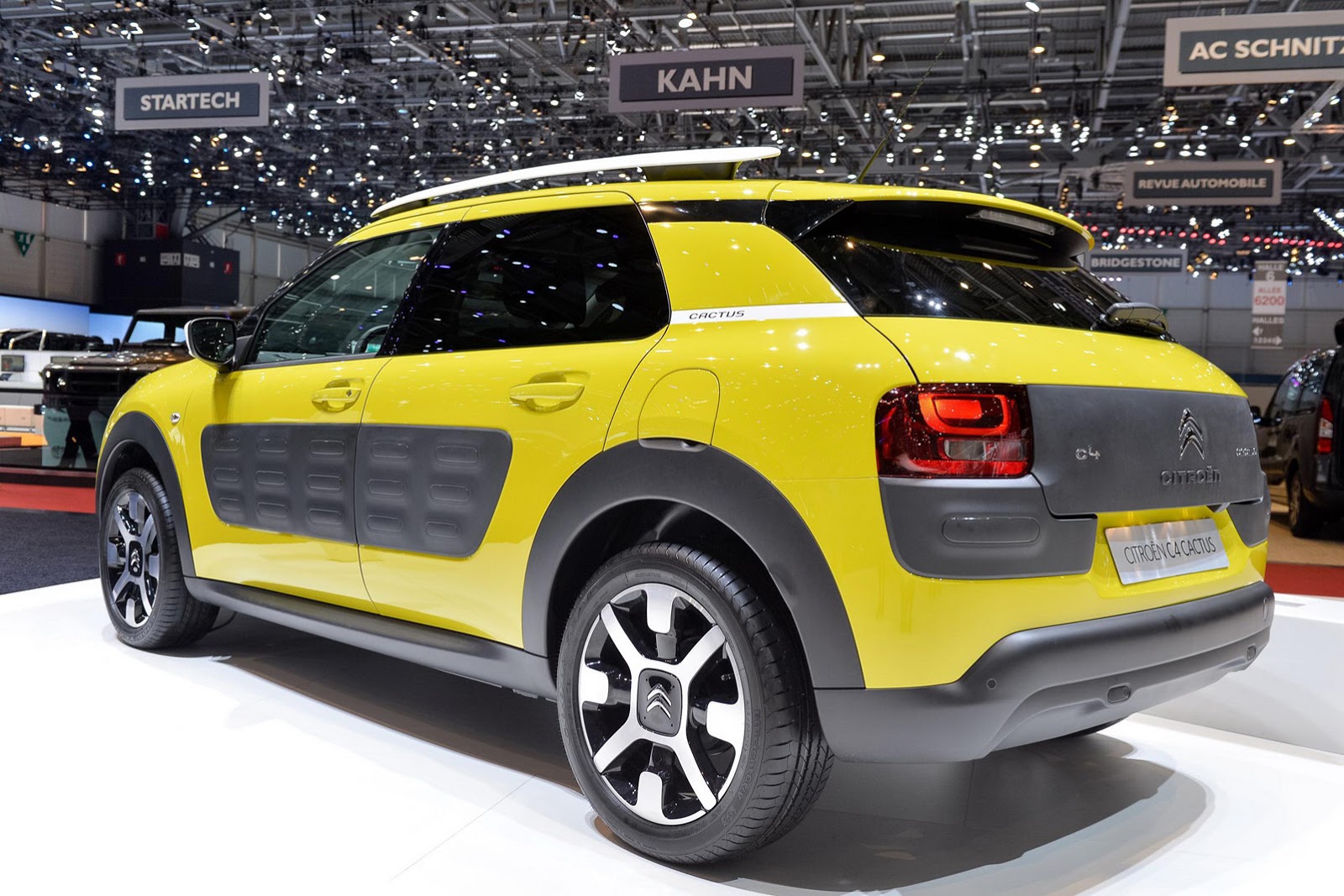 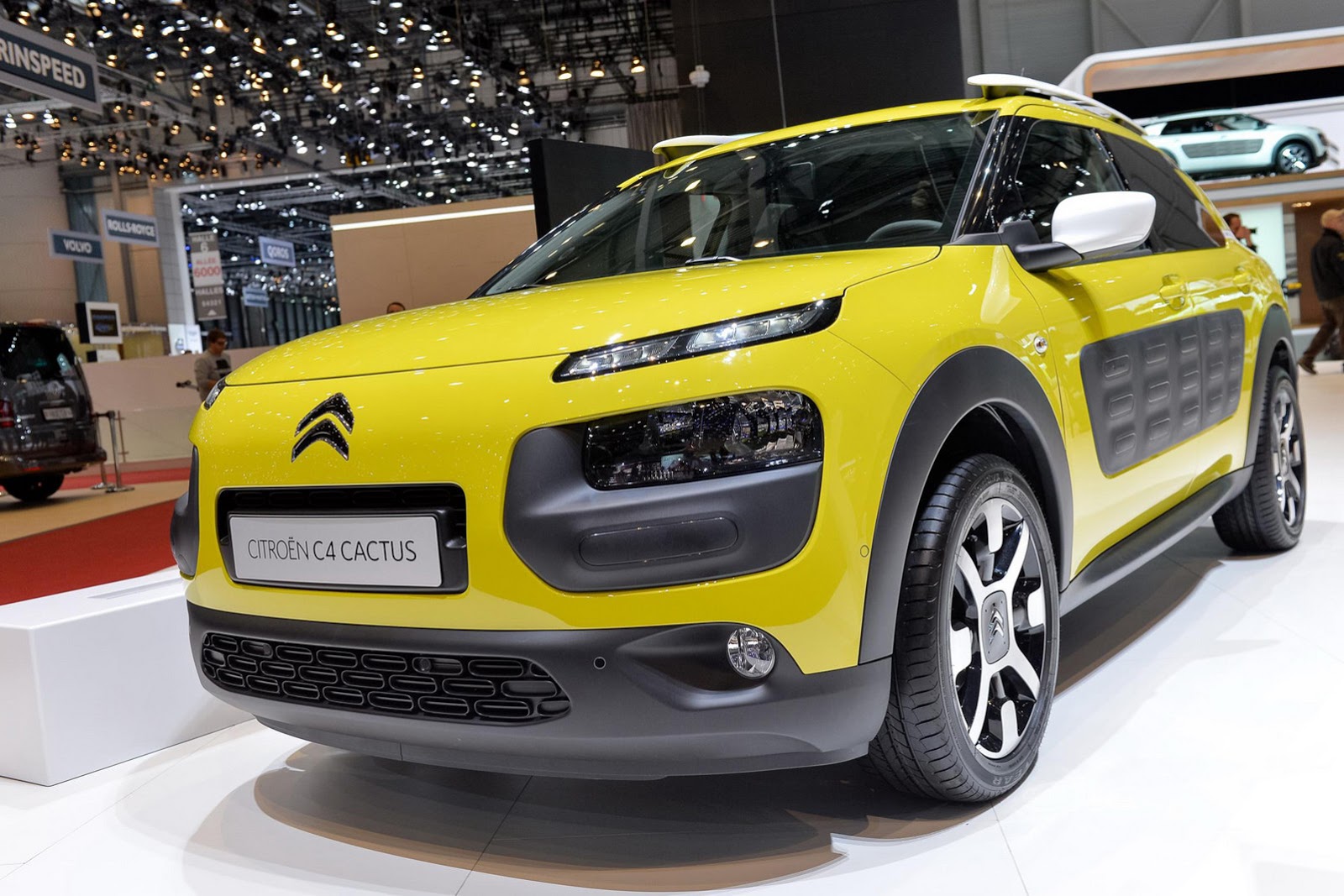 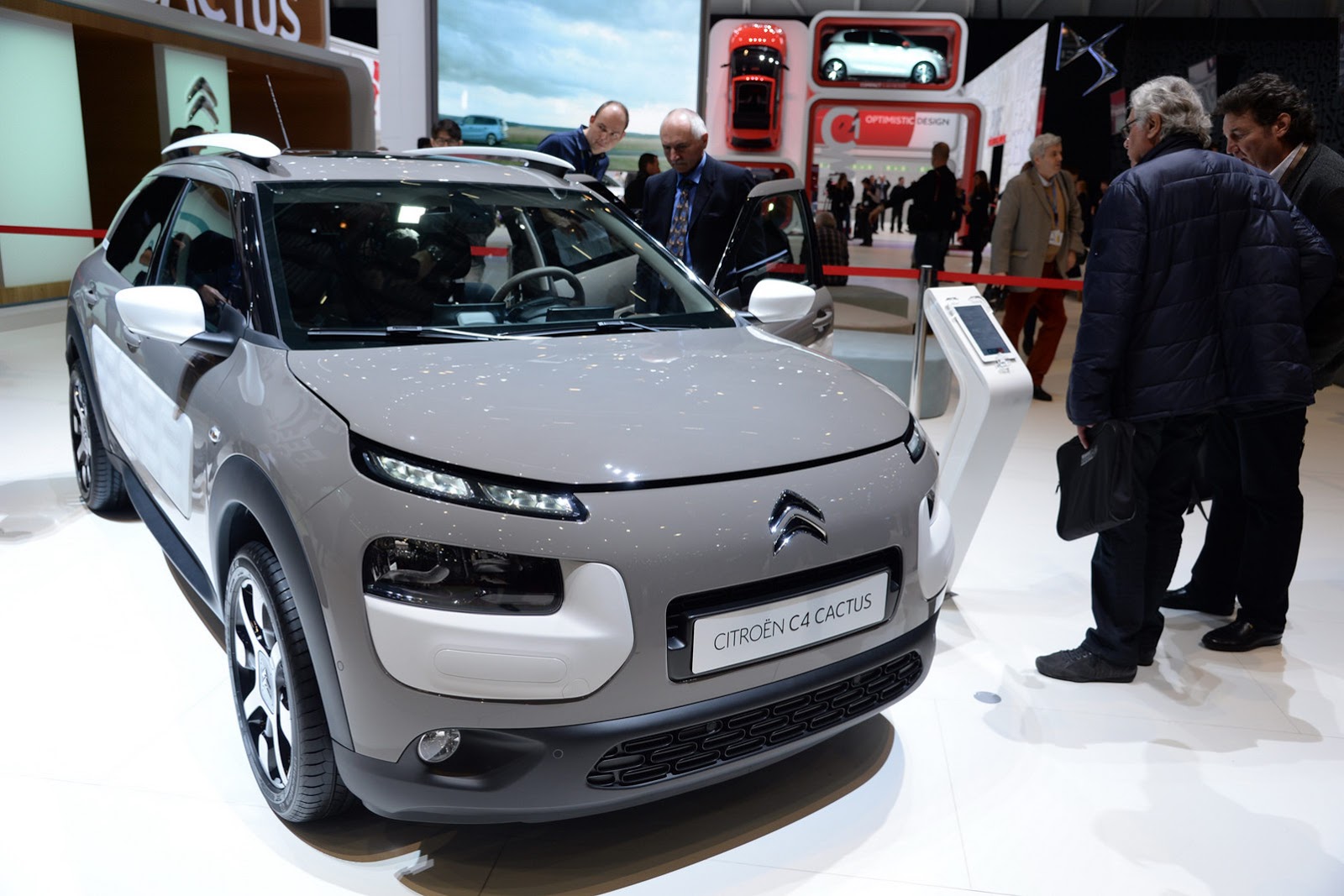