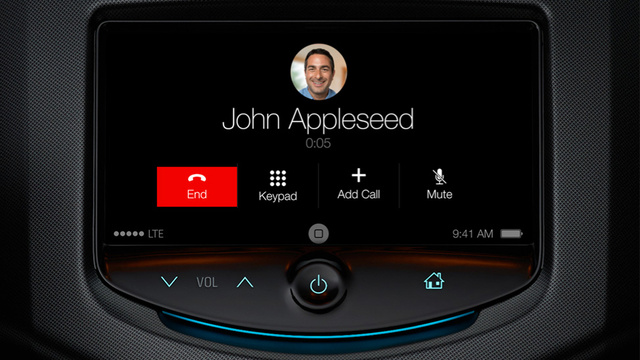 The fight for your attention in your car is already heating up. A report in the Financial Times claims that Mercedes-Benz, Volvo and Ferrari will debut an iOS system in March.

The official announcement will be made at next week's Geneva Motor Show in Switzerland, according to the paper's report.

Here's what iOS in your car could look like. The iOS in the Car system will allow users to send hands-free text messages via iMessage, access Siri, play music from iTunes and make phone calls on the iPhone.

Apple hasn't acknowledged the authenticity of January's leaked screenshots and did not immediately respond to a request for comment on this story.
﻿
Reasons to Rent a Corvette for Your Next Road Trip