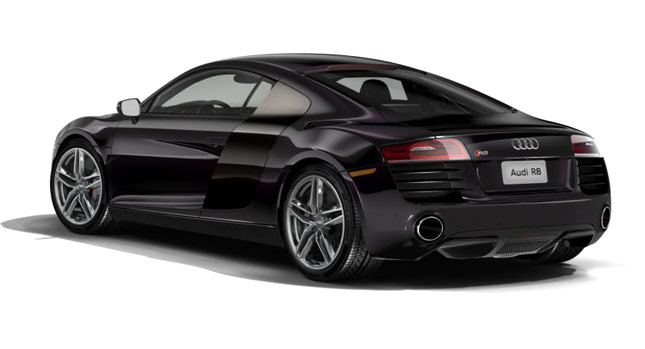 Audi will reportedly drop a new 3.0-liter turbocharged V6 with more than 470-ponies for its new R8. According to an insider, Car&Driver magazine reports that the second generation R8 Coupe and Spyder models are due next year and will keep the 4.2 liter V8 as a base engine which will deliver more than 424hp as it does on the current model, and it will produce up to 444hp.

The 552hp (560PS) 4.0-liter twin-turbo V8 featured in the RS7 Sportback is "too difficult to properly cool in a mid-engine configuration, so they're skipping that because Audi doesn't want something like that on a supercar like the R8.