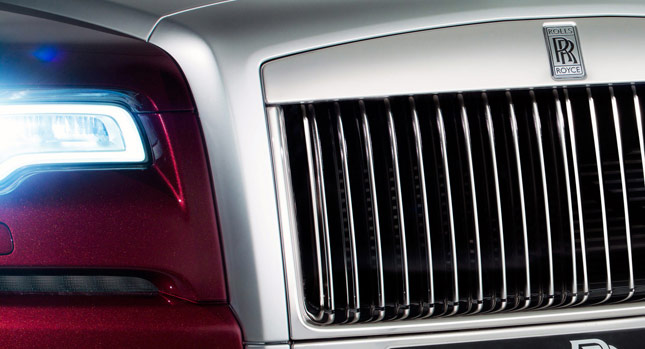 Rolls-Royce released its first teaser photo of the facelifted Ghost sedan aka Ghost Series II.  The brand’s flagship sedan saw its first restyling nine years after its introduction, while the Ghost has only entered its fifth year on the market.

The teaser photo released by Rolls-Royce was joined by a short description saying: “After five years as the cornerstone of Rolls-Royce’s sustainable growth success worldwide, this mid-life update is a showcase for the most recent technological advances from Rolls-Royce enrobed in a considered exterior design revision.”

Till the Geneva Motor Show debut then!
﻿
Common summer car issues every car owner should be aware of