Porsche That Killed Paul Walker Was Going Over 160KM/H 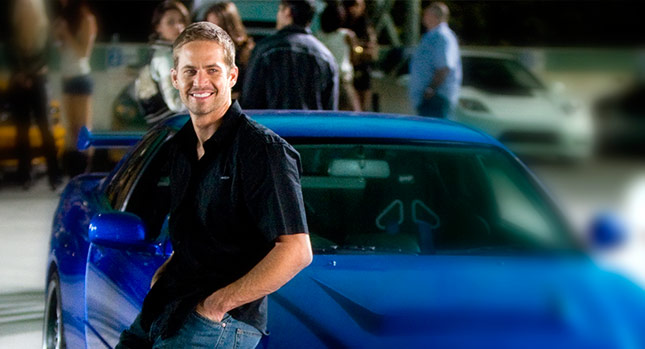 The Los Angeles County Coroner reports that the accident that led to the death of Fast & Furious star Paul Walker and friend Roger Rodas was the result of speed playing a role in the crash.

The report released said that the Porsche Carrera GT driven by Rodas with Walker sitting on the passenger side was traveling at "approximately 100+ mph [160+ km/h]" just before the crash.

"For unknown reasons, the driver lost control of the vehicle, and the vehicle partially spun around, and began to travel in a southeast direction," the coroner's report said.

The autopsy said that Rodas "rapidly died of severe blunt head, neck and chest trauma," and that Walker's life ended before the smoke and fire engulfed the vehicle.
﻿
4 Ways To Ensure Safe Off-Road Driving